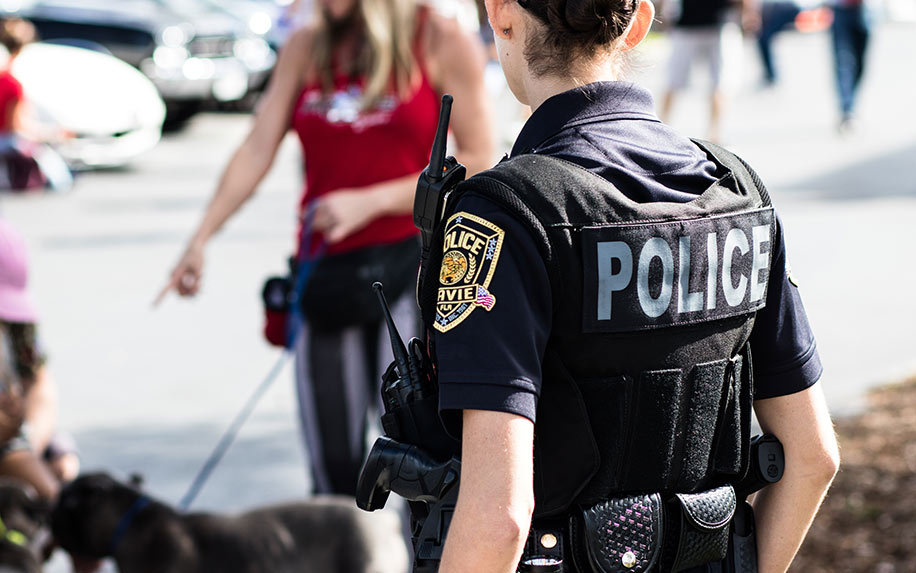 Legalizing cannabis will lead to a significant drop in violent crime according to UK politician, Vince Cable. Known as the head of the Liberal Democrats, Cable attributed the spate of violent crime in London to the cannabis black market. He believes that legalising marijuana may just help in solving the increase on violence within the UK.

London recently overtook New York in its rate of violent crime due to a recent proliferation of shootings and stabbings. Cable is known for his generally anti-drugs attitude has admitted that a pragmatic approach is needed. He said this after attending London Mayor, Sadiq Khan’s violent crime summit. Vince Cable states “The underlying problem is weak policing and lack of support for the police. But the simple truth is that by turning over the marijuana trade to the underworld, it’s creating opportunities for them and it’s making things worse.”

Theo Usherwood has stated in a radio interview that there are not enough supportive measures put into place. Although he is very anti-drug, he thinks that cannabis should be regulated by the government to help put a stop to the criminalization and addiction rates.

The majority of cannabis sales in London are illegal and often fund violent gangs and the criminal elements of the city. If cannabis is legalized, then this would cut off a huge revenue stream for these gangs and also reduce the conflict surrounding the illegal cannabis trade.

This would also serve to free up law enforcement resources that are tied up dealing will low-level drug crimes.