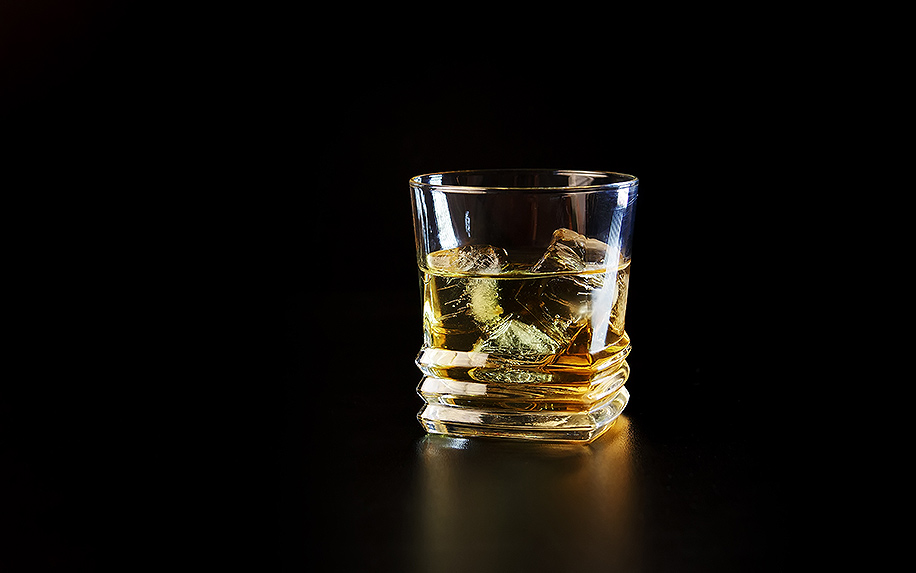 Cannabis is increasingly becoming a substitute for alcohol. Image Credit: By Ogovorka on shutterstock.

A new study published in the journal Marketing Science claims to provide the best evidence yet of legalized cannabis’s substitution effect on alcohol, being the first to analyze “large-scale unobtrusive behavioral data before and after policy change.”

Lead author Pengyuan Wang and her collaborators at the University of Georgia and Syracuse University analyzed nationwide data from a “leading U.S.-based web portal” from January 2014 to April 2017, looking for changes in web search and advertiser engagement patterns following cannabis legalization. During the period the study covers, Alaska, California, the District of Columbia, Massachusetts, Nevada, and Oregon all legalized adult-use cannabis.

The researchers used over 28 million searches and 120 million ad impressions related to the cannabis, alcohol, and tobacco industries in their analysis — and ultimately found that interest in alcohol declined following the legalization of recreational cannabis by about 11 percent, while interest in tobacco increased by nearly 8 percent.

Wang linked these findings to approaches each industry could take in response to the emergence of a legalized cannabis sector. “It appears the alcohol industry has valid reason to be concerned about legal marijuana and may need creative strategies to avoid market decline if it passes,” she wrote. But tobacco companies, which have typically been opposed to cannabis legalization, “may need to reexamine their presumption … that anti-cannabis legalization is not to the best of their interest.”

The study didn’t clarify how it grouped searches for products common to both tobacco and cannabis use, such as blunts, rolling papers, or vaporizers.

Another surprising result came on the heels of an expected one. Searches for cannabis in legalized jurisdictions increased by about 17 percent on average; however, the study authors noted a “significant decrease in cannabis searches among the youth [in those areas] after” legalization.

“Contrary to widely held public concern after recreational cannabis is legalized, teenagers appear to lose interest, rather than gain interest,” Wang said. “Policymakers only concerned with an uptick in teen users may want to rethink their stance.”

Some Theories on Why Cannabis Might Make People Smoke More, Drink Less

Wang’s paper is not the first to find evidence that cannabis may be increasingly be a substitute for alcohol as the plant’s use becomes both legalized and normalized — and her study’s findings on tobacco co-use are previously accounted for as well.

A 2018 study commissioned by Global News one month into the Canadian legalization of recreational cannabis found that 45 percent of cannabis users said they would drink less alcohol if cannabis were legal. A more recent study out of the University of Colorado Boulder’s Center for Health and Neuroscience, Genes, and Environment suggests that the cannabinoid content of the cannabis that people are using might be a factor in alcohol substitution as well.

As for the co-use of cannabis and tobacco, the research is mixed. A 2019 study from researchers at the University of South Carolina found that the interrelatedness of the two substances’ use — they are commonly mixed together in spliffs, which resemble hand-rolled cigarettes — leads to greater tobacco dependence and a higher rate of use. Another study surveyed U.K. youth on their tobacco and cannabis use patterns, and concluded that tobacco use leads to higher rates of cannabis dependence.

But in Canada, 31 percent of a pool of 2,000 medical cannabis users reported they largely replaced tobacco with cannabis, with half of that number eventually stopping their tobacco use altogether.

In the end, policymakers and industry strategists are left with the same questions, trying to tell the future by sifting through data and self-reported survey results — which could leave quite a lot of room for error.