Legal Cannabis and Driving Accidents: Is There a Link? 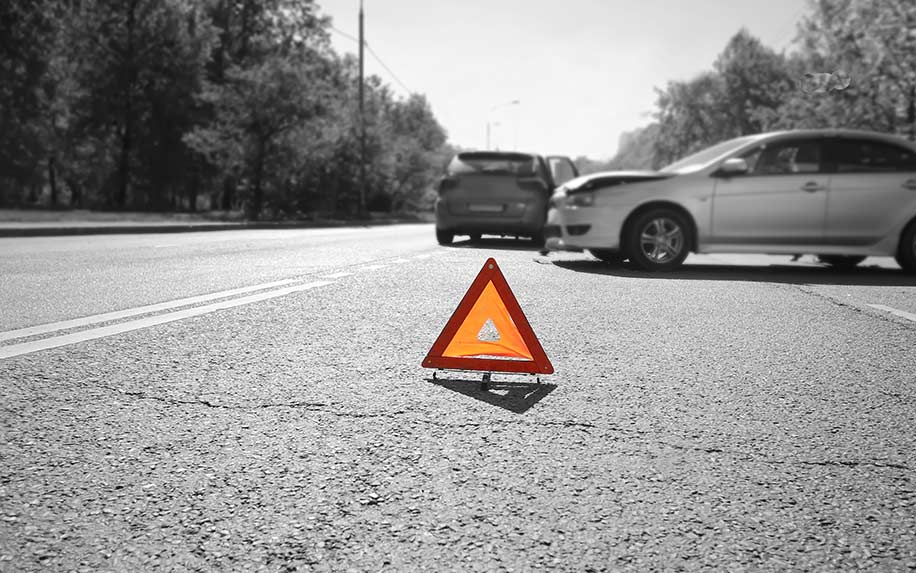 Legal cannabis still alters you state of mind and therefore can increase your risk of crashing. Image Credit: By victoras on shutterstock

As the American wave of cannabis reform surges forward, there seems to be less credible opposition with each passing week with even the staunchest Republicans voicing their support for more cannabis research and easier access to the plant. However, some holdouts still remain — especially policymakers and law enforcement officials in states with loosening cannabis restrictions. While some of their objections are based on long-discredited stereotypes, others are asking a valid (and important) question: What happens when all these new cannabis users get behind the wheel?

The Insurance Institute for Highway Safety (IIHS), an American nonprofit organization funded by auto insurance companies, has authored of some of the most notable research around post-legalization traffic accidents. The first major IIHS study came two years ago, analyzing the rates of traffic accident claims pre- and post-legalization for Colorado, Oregon, and Washington. Between the three states, the report found a statistically significant increase in vehicle crashes of 2.7 percent. They found no increase in accident-related fatalities.

The second IIHS study, released last year, looked at police-reported traffic accidents in the three states since recreational cannabis was legalized. According to the data, motor vehicle crashes increased by 5.2 percent.

Another 2017 study, this one by the American Journal of Public Health, found no increase in crash fatality rates in Colorado and Washington in the years bridging legalization. According to federal research on impaired driving, this is to be expected, since although driving under the influence of cannabis leads to more crashes, cannabis is far less impairing than alcohol —which it may be replacing.

But other counts of deadly accidents have implicated cannabis in the years since legalization. A Denver Post analysis of crash data in the post-legalization years of 2013 to 2016 has put the rise in fatal crashes in Colorado at 40 percent. The number of drivers involved in these crashes who tested positive for alcohol over that span went up by 17 percent, while the number who tested positive for cannabis jumped by 145 percent.

It’s difficult to tell how much of this has been caused by factors having nothing to do with cannabis legalization — after all, it’s not so long ago that the tide ran the other way. Previous research even pointed to the rate of traffic fatalities dropping significantly in states where medical cannabis has been made legal. A 2013 study on the phenomenon surveyed 19 states, and showed an 8-11 percent decrease in traffic fatalities during the first full year after legalization of medical cannabis.

According to the study’s co-author, Benjamin Hansen, “Public safety doesn’t decrease with increased access to marijuana, rather it improves.”

Public attitudes seem to reflect Hansen’s conclusions. A 2013 survey from Liberty Mutual Insurance and Students Against Destructive Decisions (SADD) found that 23 percent of teenage drivers in the U.S. admit to occasionally driving impaired. Of these drivers, 75 percent said that driving under the influence of cannabis has no detrimental effect, and may even improve their driving.

According to a report by the Colorado Division of Criminal Justice, about 73 percent of the drivers convicted for driving under the influence in 2016 tested positive for cannabis. And from 2017 to 2018, they registered an increase in cannabis-related DUIs of 25 percent.

Even more recent data out of Colorado found that 69 percent of cannabis users have driven under the influence in the past year, and 27 percent admitted to driving impaired almost daily.

Jonathan Adkins, executive director of the Governors’ Highway Safety Association, told NPR that while there’s a prevalent feeling in American culture that “cannabis is no big deal,” he believes it will have a major impact on highway safety.

“Well, it is a big deal if you use it and then get behind the wheel,” Adkins said.

A Judgment Call
The AAA Foundation for Traffic Research highlighted the problem with cannabis driving regulation in a 2016 compilation of research that stated “legal limits for marijuana and driving are meaningless.”

They pointed to three reasons:

No, Cannabis Does Not Make You a Better Driver
While it may be uncertain how exactly cannabis affects one’s driving abilities, one thing is clear — it definitely doesn’t improve them. Though the available body of research hasn’t yet become indisputable, it does strongly indicate that cannabis and driving don’t mix well. One study found that drivers who used cannabis before getting behind the wheel had slower thinking and perceptual skills. Another that examined drivers under the influence of cannabis in simulators found their reaction times, lane positioning, and divided-attention tasks all showed signs of cannabis-induced impairment.

“A lot of people just don’t understand how marijuana affects your driving,” Deputy Justin Doering, a drug-recognition expert for California’s Ventura County Sheriff’s Office, told the VC Star. “Even just a couple of hits can have you impaired.”