In Canada, No Major Increase in Cannabis Use After Legalization 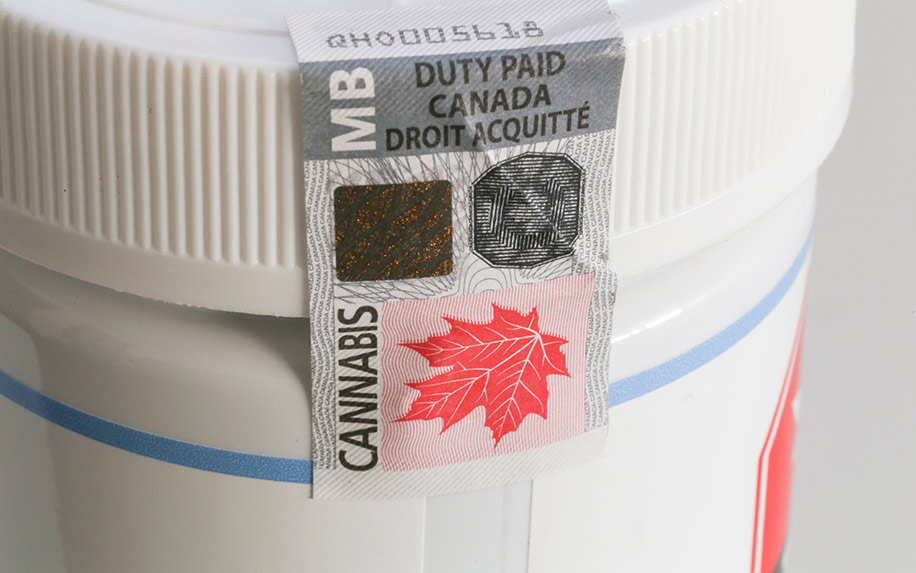 Canada cannabis use did not increase very much after it was legalized. Image Credit: By Thamyris Salgueiro on shutterstock

Opponents of cannabis legalization often claim decriminalization will inevitably lead to an explosion in cannabis use. However, the numbers tell a different story — at least in Canada. There, the world’s biggest experiment yet with legalization of recreational cannabis has been ongoing since mid-October 2018, and so far, there has been no increase in cannabis use.

According to Statistics Canada’s national survey on drug use and health, “Fifteen percent of Canadians aged 15 and older reported using cannabis in the last three months. That was a similar percentage to what was reported before legalization.” Responses were collected from mid-November to mid-December 2018, while the report was released in February 2019.

Looking at other post-legalization examples, this lack of growth could have been anticipated. A study published in 2018 by the Alcohol Research Group — a program of the Public Health Institute, a national nonprofit — found only a 1.2 percent increase in cannabis use after the state of Washington legalized recreational use in 2012. According to the report’s authors, this was a “small and not statistically significant increase.” Previous estimates of higher post-legalization use, the study claims, had likely been skewed by a hesitation to report cannabis use when it was illegal.

Another study found no increase in cannabis use among young adults in the five years since Colorado legalized recreational cannabis.

Taken as a whole, these findings indicate that fears of legalization triggering a “cannabis epidemic” have little basis in reality. In fact, legalization seems to have little impact on people’s behavior, as detailed in a study published by the journal Addiction, which attributed the rising American cannabis use of the past decade to more favorable attitudes toward the plant, rather than specific legalization effects. In fact, the lead authors correlate legalization to this change in attitude, not the other way around.

“Medical and recreational marijuana policies did not have any significant association with increased marijuana use,” the study found. “Marijuana policy liberalization over the past 20 years has certainly been associated with increased marijuana use; however, policy changes appear to have occurred in response to changing attitudes within states and to have effects on attitudes and behaviors more generally in the U.S.”

The same stipulations seem to apply to Canada, as well. For example, a police sergeant in the Canadian province of New Brunswick echoed this conclusion in confirming to Newsweek that there had been no rise in impaired driving since legalization. According to him, legalizing cannabis hasn’t had much of an effect on his department, “because marijuana has seemed to be kind of mainstream forever.”

But Canada’s flat growth in cannabis use might be due to more than just normalization. The nascent industry is experiencing growing pains, with Canadian dispensaries struggling to keep up with demand —  the result of logistical challenges brought about by confusing regulations and bureaucratic red tape. As a result, many Canadians who might wish to use cannabis have found it difficult to get access to the plant, which has drawn especially loud protests from medical cannabis patients.

The problems start with Health Canada, Canada’s national regulatory agency. It has been having trouble transitioning to its new role, causing lengthy delays for cultivation licenses and sales permits. In May 2018, an investigation found that the agency was sitting on more than 500 unprocessed cultivation license applications, and that sales permits were taking, on average, 341 days to be issued.

It’s possible that once these issues are resolved, there will be a somewhat larger rise in Canadian cannabis use. According to Statistics Canada’s report, 19 percent of survey respondents said they would consider using cannabis in the next three months, compared with 15 percent of people who said they had used it in the past three months.