Judge Bench Changes Mind About Marijuana After It Treats His COPD 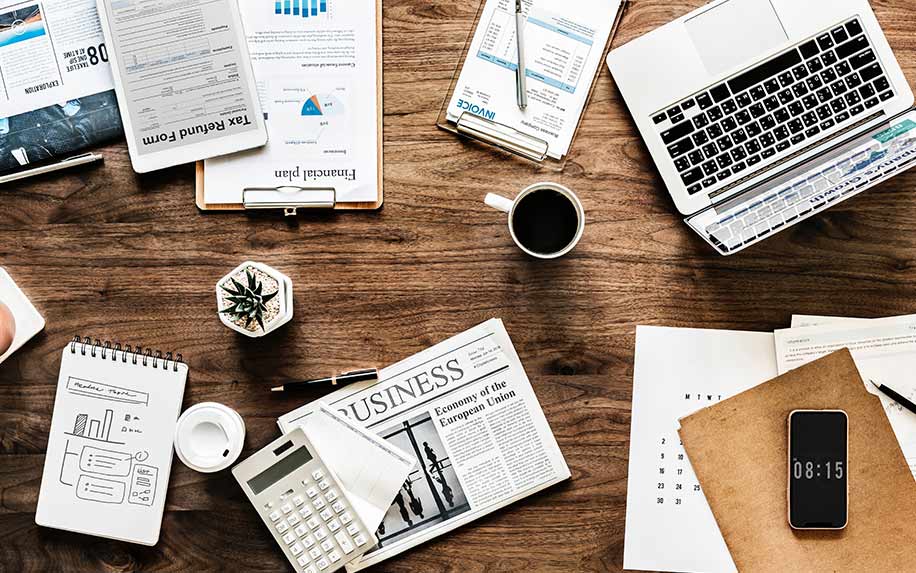 A judge who convicted hundreds of people on cannabis offenses has had a dramatic change of mind after cannabis helped to save his life. Florida Judge Doug Bench was diagnosed with COPD which stands for Chronic Obstructive Pulmonary Disease.

It is a common disease that affects our lungs and is the combination of two lung conditions known as chronic bronchitis (inflammation within the airways) and emphysema (when damage has been caused to the lungs air sacs). COPD is a very serious condition and can be fatal.

However thanks to a cannabis-based treatment he made a full recovery. Bench has decided to dedicate his life to debunking the lies about cannabis, . He also vows to undo any damage he himself caused as a results of this misinformation.

Florida is widely considered to be the worst state to be caught in possession of cannabis. No state in the USA punishes those convicted of cannabis-related offenses more than Florida.

I’ve been haunted for 30 years, wondering how many of those (people I put in jail) were using cannabis for medical reasons because our government suppressed that information for 70 years.

The judge understands that he is in a delicate situation where he himself broke the law to save his own life. This is one of the reasons why he is dedicating his live to undoing his potentially unethical deeds. Potentially? Not all those convicted would have been in possession of marijuana for medical reasons.

Cannabis has been shown to be a good treatment for several gastric disorders. This is because the active ingredients in cannabis, known as cannabinoids, interact with a system in the body known and the endocannabinoid system.

This system has been shown to directly affect the health of the human digestive tract. If used in combination with other treatments, it can yield incredible results.

However, with this being said cannabis needs a lot more in depth clinical studies so that we can all understand it’s pro’s and con’s. If you wish to use CBD or medical cannabis, make sure you talk to your doctor and check your states laws regarding the cannabis plant.