How China Became a Major Player in the Global CBD Game 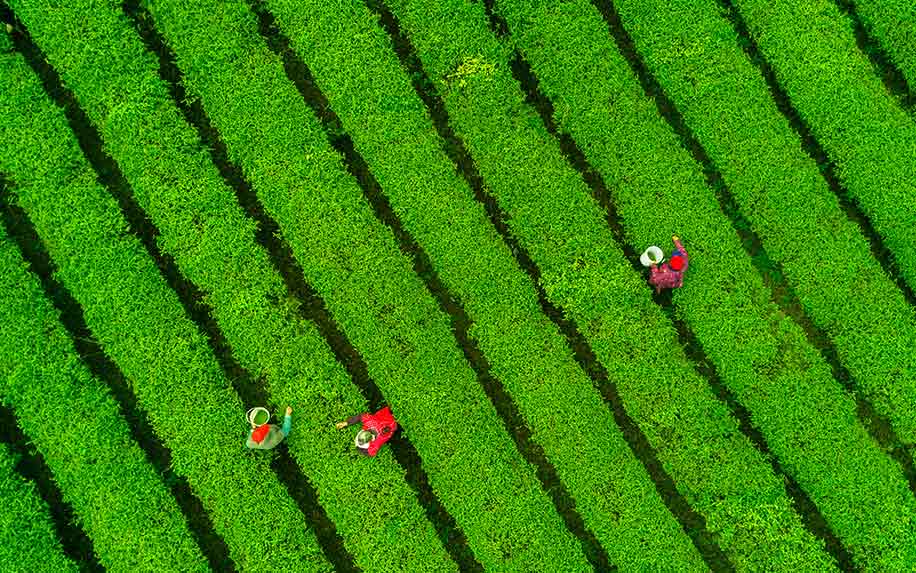 China is quieting trying to dominate the international CBD market.Image Credit: By SnvvSnvvSnvv on Shutterstock

China has quietly become the world’s biggest producer of hemp, taking advantage of the booming global demand for the oil that’s extracted from it. It’s a stark change of direction for the country, which outlawed the production of industrial hemp until 2010. To this day CBD is still forbidden for domestic consumption, except in beauty products. While a sizable portion of China’s hemp is used for other purposes within its borders — it’s a surprisingly versatile plant, after all — the main draw is the overseas market. “It has huge potential,” as Tan Xin, whose company received the first permit to begin extraction of CBD in 2017, told the New York Times.

Since then, CBD-focused companies have started sprouting up in other provinces across China. Their primary target is the American market (which is the “best educated” about the benefits of cannabis and its derivatives, according to Tan), where some analysts predict that 25 million people could be using CBD by 2025.

Although the CBD industry has been eagerly embraced by Chinese businesses — and, perhaps more importantly, by the ruling Communist Party — the country has a complex relationship with the cannabis plant itself.

Though hemp and marijuana plants (both members of the cannabis sativa genus) were cultivated in China for thousands of years, neither have fared particularly well in the last half-century or so. Marijuana has been banned since the People’s Republic of China was established in 1949, and party leaders decided to ban all production of hemp in the 1980s. Now, even as Chinese businesses race to produce as much CBD oil as the market can bear, and the rest of the world moves toward legalization, local and national authorities remain wary. According to the New York Times, some factories have “dozens of closed-circuit cameras that stream videos directly to the provincial public security bureau.”

However, the potential gold rush offered by CBD has been too great to ignore. In the United States alone, it’s grown from a $202 million business in 2015 to one that is expected to exceed $2 billion by 2020. Following the World Health Organization’s recommendation that CBD be removed from the international list of banned substances, other lucrative markets in Europe, Asia, and elsewhere may soon be opening as well. And with the passage of the 2018 Farm Bill, which legalized the production of industrial hemp in the United States, the competition is about to get stiffer, meaning Chinese CBD companies will have to move fast to stake out their claim.

The task might not be as daunting as it seems, though, since the Chinese CBD industry is getting a boost from its (very) watchful government. As described in the New York Times report, state-sponsored research is being conducted at several key academic institutes, where scientists are experimenting with high-yield strains of hemp that can produce greater quantities of CBD — each of which must be approved by the police to ensure they have no psychoactive effects.

While there’s no indication of when — or if — these potent new varieties of CBD will be available for Chinese consumers in anything other than face lotions and beauty serums, they may already be on the shelves of your local drugstore.