Here’s Why Cannabis Dispensaries Are So Expensive 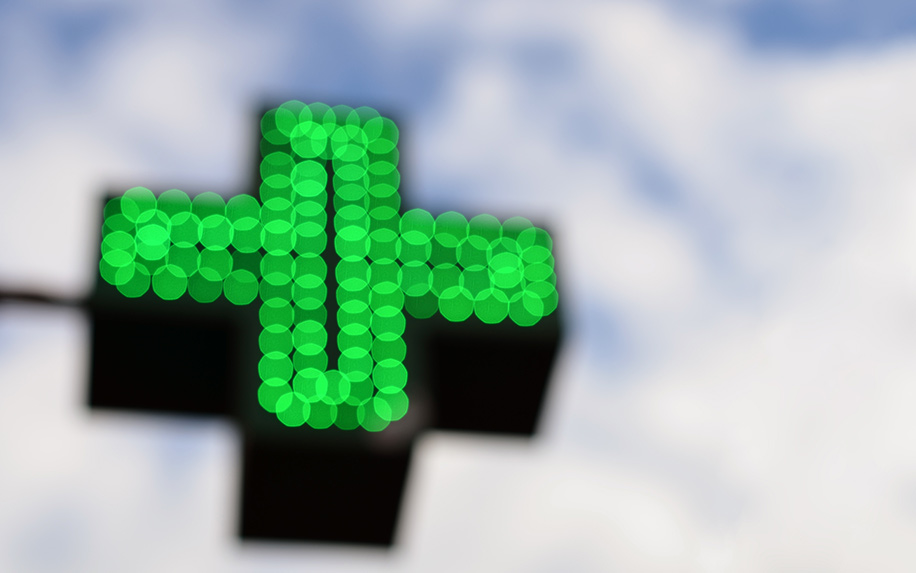 Consumers are beginning to sour on the “astronomical” prices of dispensaries. Image Credit: By alexfan32 on Shutterstock

Since legalizing recreational cannabis in October last year, Canada has seen prices rise by 17 percent, according to Statistics Canada. This has led some to speculate that American legal cannabis market might follow the same trajectory — and so far, they seem to be right.

Cannabis is now legally available for medical use in 33 states, while recreational use is permitted in 10 states (and Washington D.C.). Plans for legalization are on the table in many more, but the enthusiasm is somewhat dampened by the myriad issues being faced by states who already have legal cannabis.

Consumers are already beginning to sour on the limited selection and “astronomical” prices of dispensaries. For example, at one California dispensary, the price of one-eighth of an ounce of cannabis flower retailed for $35 in 2018. Following changes to state laws, the price rose to $62 for the same amount. While the hikes may be understandable, that doesn’t make them any more palatable — as one dispensary owner said, “We try to explain why these changes have happened, but regardless of what we say, customers still place the blame on us.”

While some common fears about legalization — like the idea that legal cannabis would lead to a spike in driving accidents — have not come to pass, the problem of inflated dispensary prices may prove to be the single biggest obstacle to the growth of the legal cannabis industry. Figuring out the root of the problem (and devising a solution) will be essential to its long-term success.

While opening any new business is an expensive venture, the cannabis business offers some unique challenges — and local governments don’t make it any easier. Here’s a brief breakdown of what dispensary owners need just to open the door to customers on their first day.

Banking presents a major obstacle to many would-be cannabis dispensary owners, too, even in legal states. The fact that the plant remains federally illegal means that most banks are wary about dealing with cannabis-focused clients. As a result, getting business loans or credit from banks is very difficult and the ones who will work with dispensaries tend to charge high holding fees.

While dispensary owners may have little control over the regulations imposed on them, that’s little consolation to their customers, many of whom experience sticker shock at the sky-high prices and beat a hasty retreat back to their neighborhood dealer.

In the words of long-time cannabis user Matt Daisley, “I’m making a conscious choice to use the black market rather as opposed to the legal market.” Talking about his first (and last) visit to a nearby dispensary in Ontario, he added, “I knew immediately that I would not leave the black market.”

He’s not the only one — according to one estimate, the illegal cannabis market will control around 71 percent of sales throughout Canada this year. While many factors may contribute to this, the main one is price. Statistics Canada says that customers pay $9.70 per gram for cannabis in dispensaries, compared to just $6.51 from illegal dealers.

While illegal dealers are free of the regulatory constrictions facing dispensaries,they also have another key advantage over many — steady supply. In Canada, keeping product on the shelves has been the biggest challenge for many dispensary owners who just can’t keep up with the demand of their potential customers.

In the United States, these supply-and-demand problems are even more complicated. Oregon, for example, is facing a million-pound surplus of cannabis that it can’t export to other states — while in California, the high barriers to entry mean that growers and sellers are reluctant to enter the market, forcing many dispensaries to offer their customers overpriced, low-quality cannabis. According to a report from New Frontier Data, California’s black market was worth around $3.7 billion last year, or roughly 80 percent of the state’s cannabis trade.

So what’s the solution? Many have suggested that the federal legalization of cannabis would solve many of the problems facing the legal industry. As one cultivator said, “If we had a robust and thriving regulated market, it is possible that enforcement might help. We don’t, though.” Yet as the Canadian example illustrates, legalizing cannabis nationwide isn’t necessarily a panacea. It remains to be seen how — or if — the fledgling industry will solve these complex problems.