Everything You Need To Know About Travelling with Medical Cannabis 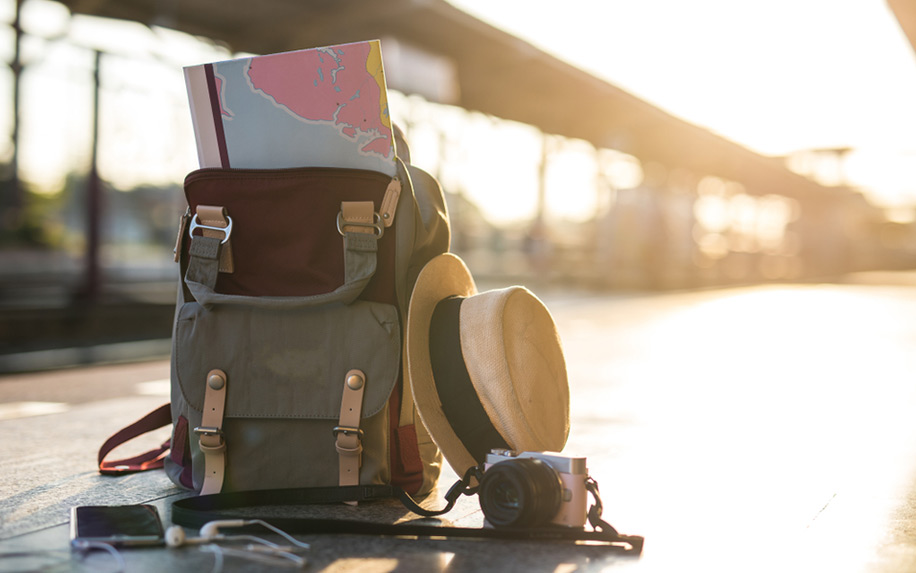 Do you have exciting travel plans lined up for a summer vacation? Or are you someone who travels regularly for work? Whatever your reason for jet-setting, if you use medical cannabis there are some things you need to know.

If you are traveling in America with cannabis, you will be forced to face many legal gray zones. Medical cannabis helps many people deal with medical conditions such as

If you leave your country or state, however, you could face legal consequences. Charlotte Caldwell, a mother from County Tyrone, Northern Ireland, recently lost half a years worth of cannabis oil, intended to treat her son’s life-threatening epilepsy, which she had to go to Toronto to get. She flew from Canada to the United Kingdom and had the medication confiscated at Heathrow Airport.

Medical cannabis is 100% illegal in the United Kingdom (UK), outside of one heavily-regulated medication for Multiple Sclerosis. After the Caldwell case reached this peak, there was a public outcry, forcing the British government to announce address the ban on medical cannabis.

For Americans traveling with cannabis within the U.S. and internationally, it is still risky. Twenty nine states have medical cannabis laws. Meaning there are 21 other states that you are not allowed to legally use cannabis in spite of your prescription from a doctor, as it is legally prohibited under federal law. It is a Schedule 1 drug, just like cocaine and heroin.

You might assure traveling with cannabis from a state where it is legal, to another, like Washington to Cali, makes it legally safe, but that’s not true.

Some airports in America with legalized recreational cannabis do not have policies prohibiting cannabis on the premises. Others, like Denver International Airport, differ; they forbid having cannabis on airport property. Once you reach security checkpoints, no matter, you’re considered in federal territory.

The Transportation Security Administration (TSA) screening process is governed by federal–not state–law. Some airports in America with legalized recreational cannabis offer amnesty boxes for travelers to leave their cannabis before having to go through security.

They will inform law enforcement. TSA responds the same way within every airport and state. There is no legal different for TSA between recreational or medical cannabis. Once law enforcement is informed, their response depends on the airport you are at. If TSA agents in the Logan International Airport, in Boston, call the State Police, they would have to reference the state law to legally determine if you are allowed to have the cannabis.

If you did not break state law, there’s nothing to worry about and you may or may not be asked to get rid of your cannabis before reentering security. The situation is taken very seriously with international flights. In the United Arab Emirates, you can get jailed for four years for possessing a small amount of cannabis. In Japan, you could be jailed for five years. If you need your medical cannabis at your destination, do thorough research and assess the risks.