Hemp Wood: What Is It Good For? (A Lot, Apparently) 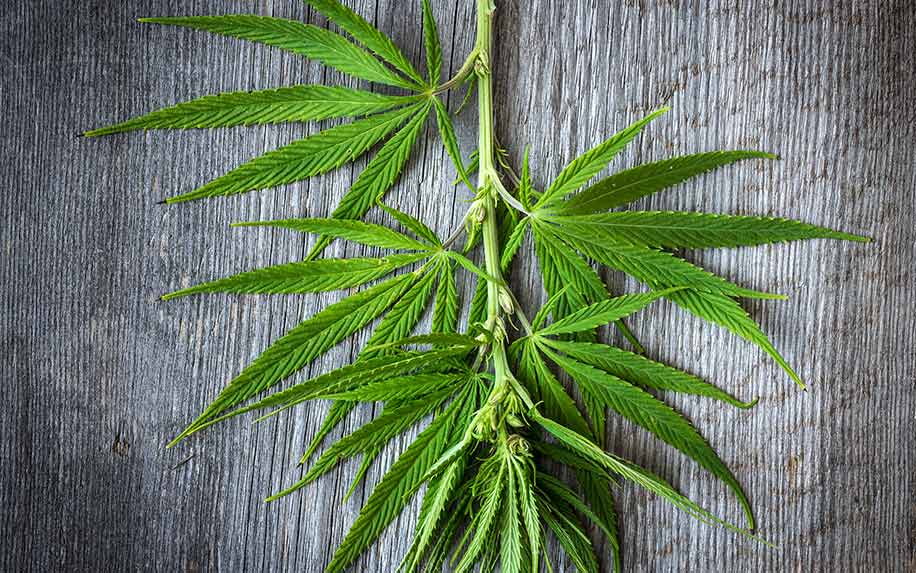 Hemp is being used to make an even stronger and more durable material — wood. Image Credit: By Handatko on shutterstock.

The hemp plant has long been used for a variety of purposes. For example, hemp seeds produce a valuable oil used for cooking and cosmetics, while the stalks can become textiles, rope, and other products. Hemp is even being used to make plastic, with some people suggesting it could potentially solve the world’s plastic pollution crisis (that’s overly optimistic for the time being, though it is an intriguing idea).

In the meantime, hemp is being used to make an even stronger and more durable material — wood.

Last spring, the company Fibonacci announced it would open a $5.8 million manufacturing plant in Kentucky to produce HempWood, a patent-pending wood substitute that’s reverse-engineered from hemp, as reported by Woodworking Network. The new start-up, which is expected to create 25 full-time jobs for the area, was founded by longtime industry veteran Greg Wilson.

Wilson, who spent 15 years working in China, says he was inspired by that country’s innovative uses of bamboo — and that when the 2018 Farm Bill legalized the production and sale of industrial hemp in the United States, he saw an opportunity to put his years of experience and observations to work. “The market told me to take my process and adapt it to hemp,” he told Hemp Industry Daily.

That “process” blends techniques from two major influences in Wilson’s past: Chinese strand-weaving technology, which is often used to make flooring and other materials from bamboo, and the sustainable manufacturing processes he helped develop at his previous company, SmartOak, which creates custom wood products from “waste logs” that would otherwise be turned into wood chips.

FIbonacci’s decision to build its 16,5000 square foot manufacturing plant in Kentucky is another win for the state as it seeks to become America’s hemp capital. Earlier this year, researchers at the University of Kentucky helped develop the world’s first strain of completely THC-free hemp, and Senate Majority Leader Mitch McConnell (R-KY) — who has said his role in legalizing hemp is “at the top of the list” of reasons why the state’s voters should re-elect him next year — recently led the head of the U.S. Department of Agriculture (USDA) on a personal tour of a Kentucky hemp facility, where he extolled the benefits of hemp-derived CBD.

A Quick Guide to Hemp Wood

While growing hemp for CBD might get more media buzz at the moment, growing it for wood could be just as impactful on people’s daily lives — and it could potentially do a lot more for the environment. That’s because Wilson is pitching HempWood as a substitute for hardwoods such as oak. The huge demand for oak furniture and building materials has made these trees some of the most endangered species on the plant. According to the Botanic Gardens Conservation International, nearly 80 species of oak are currently threatened, with 17 facing extinction in the U.S. alone.

Substituting hemp for oak in household products could help these populations recover. And there’s little risk of running into similar shortages, since hemp plants grow up to 100 times faster than oak. This means they can reach full maturity in as little as six months, compared to six decades or more that oak trees need before they’re ready to be harvested.

Still, Wilson is adamant that using hemp wood doesn’t mean trading quality for quantity (or speed). As he told Hemp Industry Daily, Fibonacci’s new product is 20 percent denser and stronger than conventional oak, using a process that involves binding hemp fibers together together with soy-based glue. Wilson’s estimates haven’t been confirmed or refuted yet by independent researchers — but considering that hemp fibers have also been used to create automobile parts and even concrete-substitutes, it’s not an entirely baseless suggestion.

For the time being, HempWood plans to stick to making simple products like blocks, floorboards, and (interestingly) skateboards. Wilson says that the company will be branching out into more sophisticated products such as furniture in the near future.