Hemp Products Are Taking Over Your Favorite Hotels 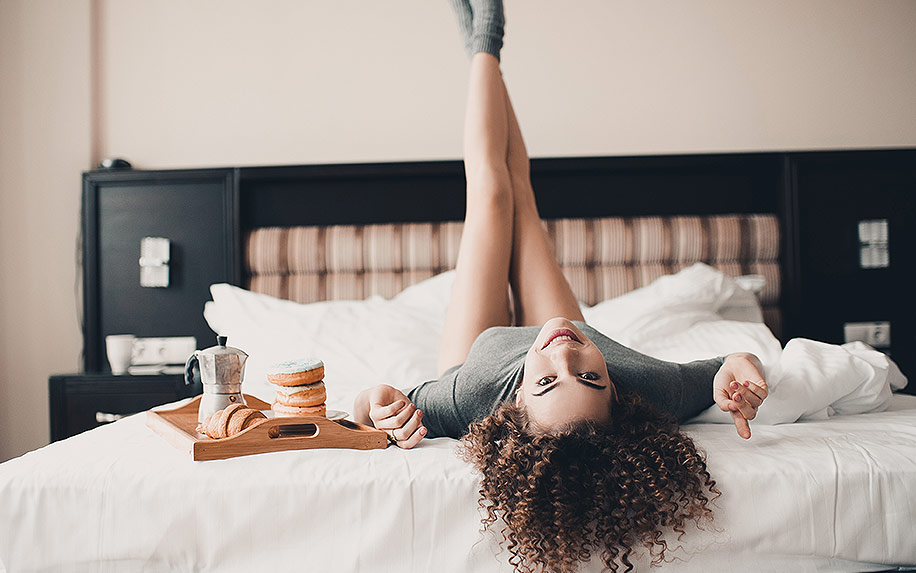 Hemp is the latest trend to sweep the high-end hospitality business. Image Credit: By morrowlight on shutterstock.

Even people who are aware of hemp’s remarkable versatility tend to pigeonhole the plant as best suited for “alternative” products: scratchy fabrics, roughspun paper, or nutritious-yet-unappetizing health foods. It may come as a surprise, then, to learn that it’s being embraced by many of the most high-end hotels in America.

In Hollywood, hemp skin care products from Lord Jones can now be found in the luxurious rooms of The Standard. In New York, The James is offering guests a CBD-infused tasting menu. And all across the country, the luxury properties of Sensei and Design Hotels are getting a hemp-based makeover, with decorations and furniture made straight from the plant.

As one prominent designer told Forbes, “Hemp as a material is having a moment in the Zeitgeist as it has become legal and available.”

The event to which he was referring was the 2018 Farm Bill, a sweeping piece of legislation that gave federal authorization for the cultivation, production, and sale of industrial hemp after decades of prohibition. At the time, most of the attention given to the bill’s passing was focused on its implications for hemp-derived CBD oil, but months later, it’s apparent that hemp itself has become big business.

According to a report from Grand View Research, the market for industrial hemp is expected to exceed $10 billion by 2025, as the plant and its derivatives become prized for their ability to (potentially) do everything from reducing anxiety to reducing the global dependence on plastic.

For the high-end hospitality sector, hemp’s renaissance couldn’t have come at a better time, as customers become more cognizant — and desirous — of ecofriendly offerings, “There’s a lot of stigma around things that are sustainable because people think that you have to sacrifice design, and we believe the opposite,” said Sarah Harf, the co-founder of luxury hemp textiles brand MoonCloth. “Now that hemp has been legalized, we can create beautiful products with the right design and with the right partners.”

How Are Hotels Using Hemp?

There are a near-endless number of uses for hemp (25,000 in total, according to a recent report), but in most hotels, you’ll find it in one of three forms: textiles/decór, spa products, and food and drinks.

For example, Harf’s company creates hemp-based pillows, towels, and bed linens for a number of luxury hotels around the country (they’re also releasing a hemp kimono that the brand plans to make available to the general public). They’re also using hemp to create a line of patio furniture for upscale clubs like Soho House — all purposes for which hemp is well-suited, thanks to its strength, durability, and lightness. Although some of hemp’s other characteristics would seem to raise questions about its appeal for a clientele that expects to be pampered (in the past, at least, hemp textiles were not known for their softness), its advocates say that modern processing techniques have rendered most of these concerns moot.

There are fewer skeptics about another common use of hemp in the high-end hospitality world: as an addition to spa services, generally in the form of CBD topical products. Massages, facials, and even manicures are increasingly being infused with hemp-derived CBD. Some hotels take this to surprising lengths, like the St. Julien Hotel & Spa in Colorado, where guests are offered the “Ultimate Colorado Bliss CBD Experience,” which consists of an infused “scrub, wrap, massage combination” that costs almost $300.

The place you’re most likely to encounter hemp while staying at an upscale hotel, however, is on the menu. CBD cuisine was predicted to be the biggest food trend of 2019, and so far it has lived up to expectations. The James New York, for example, offered everything from CBD-infused meatballs to salads to ice cream sundaes (at least until the local health inspectors cracked down), while the Petit Ermitage in West Hollywood has a seven-course menu that runs $120 per person. Elsewhere, CBD gummies, desserts, and cocktails are commonly found in hotel bars and mini-fridges.

In fact, the next time you find a mint on your pillow, don’t be surprised if it tastes slightly of hemp.