Has CBD Officially Jumped the Shark? 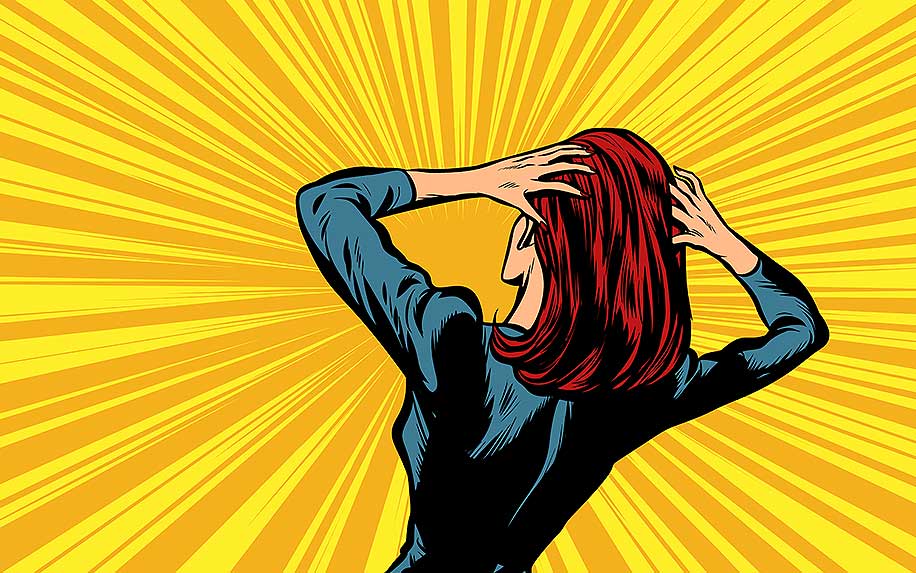 Now that brands have seen how much money is in the CBD business, they’re rushing to offer “infused” versions of seemingly every product under the sun. Image Credit: By studiostoks on shutterstock.

The interest and curiosity around CBD has reached a fever pitch. People want to know where to get it, what it can help with — and all the ways they can safely and responsibly consume it. Last year when Google released its year-end popular search results, “CBD gummies” was the third-highest searched term in the food category. Today, with 1 in 7 American adults already using CBD, the trend that is showing no signs of slowing down. In fact, it may just be getting a little out of control.

People who are already familiar with the efficacy of CBD would likely attest that (at least some of) its potential healing benefits are not false advertisements, and in many cases they can point to scientific evidence. Recent research studies have shown that CBD may help relieve the pain and spasticity of multiple sclerosis, could be a treatment for depression, and can be used as a potent natural anti-inflammatory. And that’s just the tip of the iceberg.

But now that brands have seen just how much money there is to be made in the CBD business, they’re rushing to offer “infused” versions of seemingly every product under the sun. And because the CBD market is not yet regulated by the Food and Drug Administration (FDA), few of these companies have faced any consequences for making misleading or inflated claims (though this could be changing in the near future). This has led to some questionable items being marketed to people who may not have the knowledge of how to distinguish between what’s legit and what’s a scam.

Part of the problem is that CBD products don’t always contain what they claim. The Journal of the American Medical Association (JAMA) published a research letter in 2017 that exposed some of the labelling inaccuracies of CBD oils sold online. A team of researchers tested 84 different CBD products and discovered that many of them did not contain the same amount of CBD that their labels claimed — 40 percent of products had less CBD than indicated on the label while 26 percent had more CBD than indicated.

A Brief List of the Most Dubious, Shark-Jumping CBD Products

Another major problem with CBD products is that many of them are flat-out absurd — if they actually worked, it would defy the laws of physics. Sometimes the reasons are painfully obvious, while other times you might need a decent grasp of middle school chemistry to understand why an item’s claims are ludicrous.

But either way, before you run out to spend your hard-earned money, here are a handful of CBD products that are little more than cleverish marketing scams.

CBD Bed Linens — Yes, they really do exist. And yes, research suggests CBD could help calm your nerves and ease anxiety — but not by magically brushing against your skin in tiny amounts. Laying on infused bed sheets is unlikely to do much for your insomnia. You’d be better off sipping some tea.

Digital CBD — This esoteric, New Age product involves an app that harvests the vibrational energy of CBD and encodes it into a digital file so that you can reap the benefits from your smartphone in perpetuity for one low, low price … which literally makes no sense whatsoever.

CBD Sportswear — While topical CBD is beneficial for muscle soreness and pain relief (though there’s some debate over how effective it actually is), it needs to be applied regularly in generous amounts to be effective. That sweaty tank top that’s been through the wash a dozen times? It’s probably not going to make you hate going to the gym any less.

CBD Water — This one might seem less ridiculous than the others, but just wait. First off, cannabinoids like CBD are highly sensitive to heat and light, so they have to be stored in opaque, airtight containers. The vast majority of CBD water bottles, however, look like regular water bottles — i.e. they’re transparent, which means the CBD in it (which is often a miniscule amount to begin with) has been degrading since it was first bottled. But the bigger problem is that CBD doesn’t dissolve in water, so your body can’t absorb it, which makes that $5 bottle of pure, wholesome plant medicine effectively useless.