Four 20-Somethings to Watch in the Cannabis Business 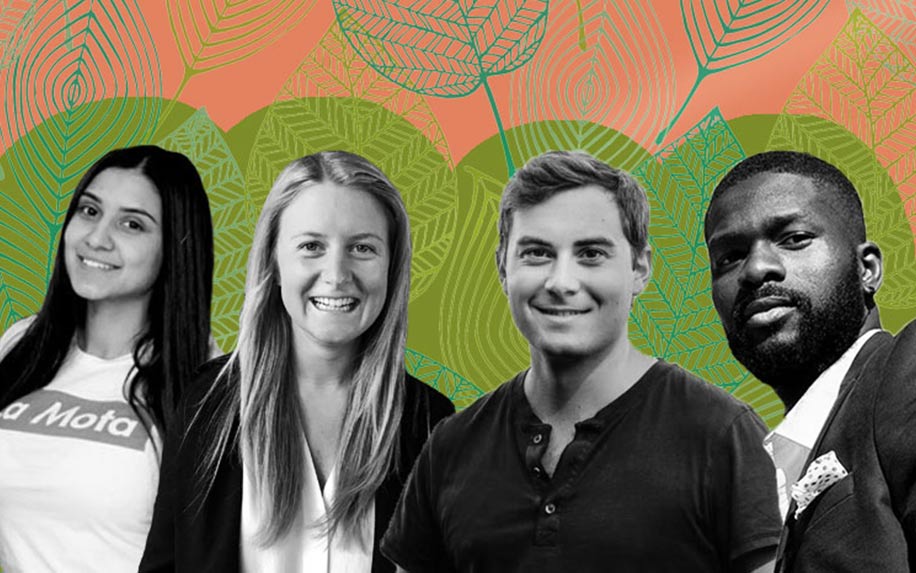 The media is full of stories about how cannabis is shaking up various industries, but less common are the stories of it’s becoming a booming sector in and of itself. The legalization of both medical and recreational cannabis in a growing number of states across the country has meant that it now represents one of the fastest growing markets in America. As a result, it’s attracting some of the most innovative minds in the country (some of whom literally have college degrees in cannabis).

This isn’t necessarily surprising — in fact, if there’s one thing everyone (even politicians) can agree on at the moment, it’s that cannabis ought to be legal. The surprising thing is their youth … although perhaps that isn’t so surprising, either: despite cannabis’ growing popularity with Baby Boomers and seniors, young people are still the most pro-cannabis demographic of all.

So, without further ado, here’s how some of them are turning their passion for the plant into lucrative careers: 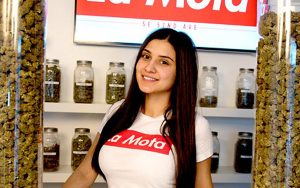 The CEO of La Mota, a sleek, minimalist dispensary named after a Mexican slang term for cannabis, Rosa Cazares is the brains behind one of the country’s largest dispensary chains, mainly based in Oregon. The company is trying to carve out a niche for itself by touting its vibrancy and professionalism, claiming to provide customers with a best-in-class service and only the top products.

Cazares is part of a growing movement to change the face of the cannabis industry by making it more inclusive. The Florida native has grown her workforce, which is comprised of 80 percent women, and now oversees two dozen stores spread across Oregon and out-of-state locations like Hollywood. Customers and staff alike have commented on the familial energy in La Mota’s stores, one of the defining characteristics of the chain.

According to one employee, “Other dispensaries just feel like stores, but when I came in here it was kind of like a party. You just want to be here.” 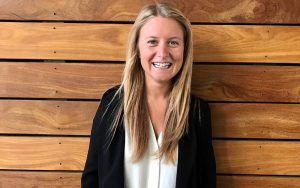 For companies in the cannabis business, finding employees with the right energy, experience, and expertise had become a continual challenge — until Karson Humiston founded Vangst, the country’s leading cannabis industry recruitment agency. It’s aimed at addressing one of the industry’s most glaring shortfalls: while the business of cannabis is in serious need of regulation, it’s also in serious need of talent.

Humiston saw a gap in this emerging market and realized that she could give companies a helping hand to grow their teams. Using methods like direct hire, “Vangst gigs,” and an online job board, Vangst matches cannabis employees to growing organizations in the cannabis industry, from budding entry level applicants right up to executives. So far, the strategy seems to be working — in 2017, the company reported a 567 percent increase in revenue. 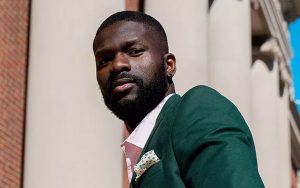 As the youngest black man in America to own a cannabis dispensary, Adedeji is a welcome sign that the industry is slowly becoming more diverse. The change is long overdue: currently, only 3.1 percent of dispensaries are owned by people from communities of color. But Adedeji isn’t content with symbolic victories; he’s aiming for more substantial change.

A Nigerian immigrant who moved to the U.S. when he was just three years old, Adedeji is a “DREAMer,” a person whose undocumented status cast his future in doubt until the passing of the Deferred Action for Childhood Arrivals (DACA) policy. He was once denied admission to college because of his lack of papers, but now he’s fighting to educate and enrich his community.

According to Adedeji, “I believe cannabis can uplift the black community. We need to uplift each other, be that beacon of hope. All the knowledge I have from the cannabis industry I want to share it so another person of color who’s interested in the cannabis industry can learn from me and open up their own dispensary or start their own cannabis business. This is what they locked us behind bars for, and now we’re able to create generational wealth and become successful.” 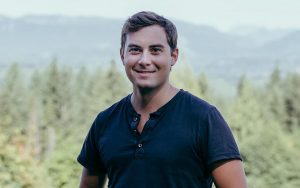 As the CEO and co-founder of LeafLink, Ryan Smith sees himself as a bold, disruptive visionary in the cannabis wholesale market. His organization has found success connecting cannabis companies to each other — more than 900 brands and 2,700 retailers are already using the platform.

What’s next for the company? World domination, according to Smith — and with more countries moving to legalize the plant, there’s no shortage of potential for expansion. Having raised $14 million from investors, LeafLink is currently serving 15 territories across the United States and Canada, and in 2019 they’re aiming to double that number.