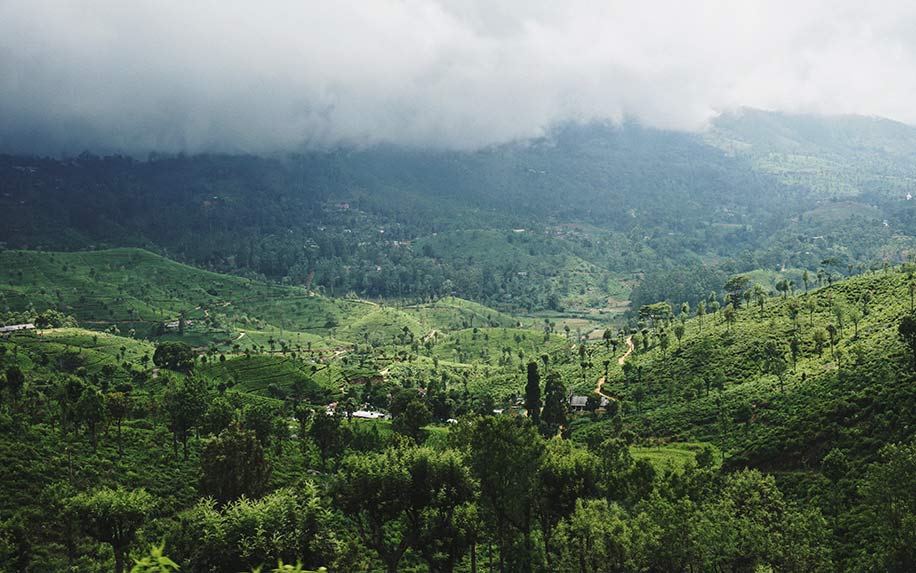 Sri Lanka has announced plans to establish the first medical cannabis plantation in Asia. The Health minister Rajitha Senaratne states that over 100 acres of land in Northern Anuradhapura have been set aside for the purposes of growing medical cannabis by late 2018. The 100 acres of land is said to produce 25’000kg of cannabis annually. This will increase employment for farmers and the military as the military will be overseeing the production.

The plantation is projected to produce 25,000kg of cannabis per year. This harvest will be used by the South Asian medical system and for export to the USA. the plantation will be staffed by state-hired farmers and the majority of production will be regulated by the military.

The state has taken on the task of cultivating cannabis in order to avoid the red tape of the private sector getting involved. If a private company wants the green light for cannabis farming it will require a battery of permits and licenses.

The regulations surrounding cannabis in Sri Lanka can be traced back to British colonial powers who imposed the first prohibitions on the drug in the late 19th century. The country gained independence in 1948, but the prohibition has remained in place.

Sri Lankan authorities have acknowledged the medical and economic benefits of cannabis, and when batches of the drug are sized, some of it is redistributed to researchers for medical research. These batches, however, turned out to be insufficient, and thus the plan to regulate plantations was born. The plant will not be sold in a smokeable form, but instead, it will be used as a syrup or pill.

Sri Lanka’s cannabis cultivation is a revolutionary move, currently, there are no other countries in Asia with similar plans for medicinal cannabis production. For now, the private sector are waiting for the go ahead to begin the project.