Federal Laws Are Holding Back the Cannabis Industry 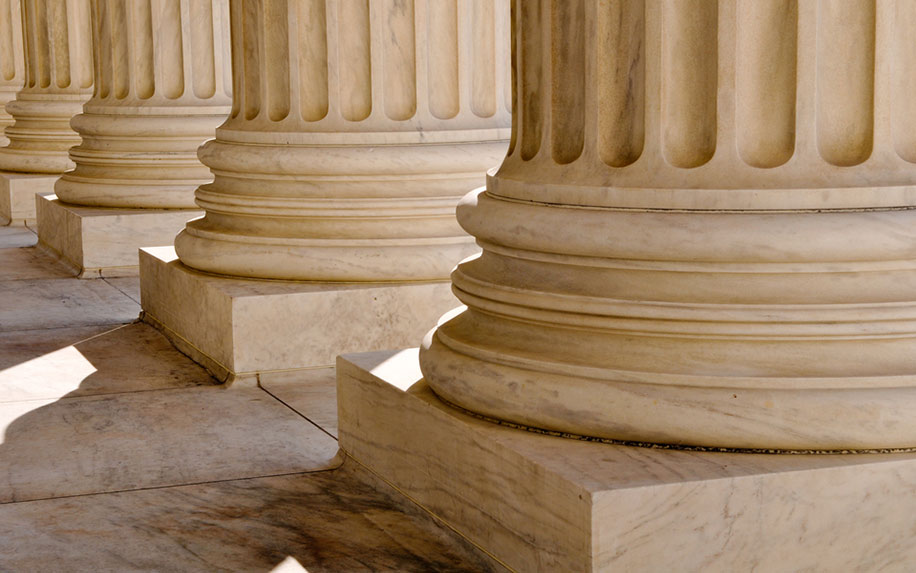 The Cannabis industry is proving to be a huge boost to the USA’s economy of any states that legalise weed. These states have experienced job growth and a massive boost to tax dollars. Unfortunately, despite widespread legalization, cannabis remains illegal at a federal level.

The US government considers marijuana a Schedule 1 drug, which means that it is seen to have no medical benefit and a high potential for abuse. Due to this many cannabis companies are finding it hard to find a bank that is willing to work with them, so they are forced to deal in cash. This can lead to a whole range of additional costs and overheads

Public opinion is more favorable towards cannabis for recreational and medicinal use than it has ever been. According to a poll conducted by Quinnipiac University, 94% of Americans say they are in favor of medical cannabis.

Though cannabis is still illegal at a federal level cannabis companies are still expected to pay taxes on their profits. The tax revenue has been incredible, in Colorado cannabis tax revenue has exceeded that of alcohol.

More and more states are electing to legalize cannabis in some form, and with their neighbor to the North, Canada, legalizing recreational cannabis in September it is only a matter of time before the Federal Government gives in and gets with the times.

Donald Trump has stated that we would maybe, support the legalization of cannabis across America. When this was said, the nation has begun leaning towards the United States ending the federal cannabis prohibition.

attorney Hilary Bricken specializes in matters relating to the cannabis industry. He stated,

“it does very much look as though the political stars may finally be aligned to see meaningful marijuana law reform at the Congressional level.”