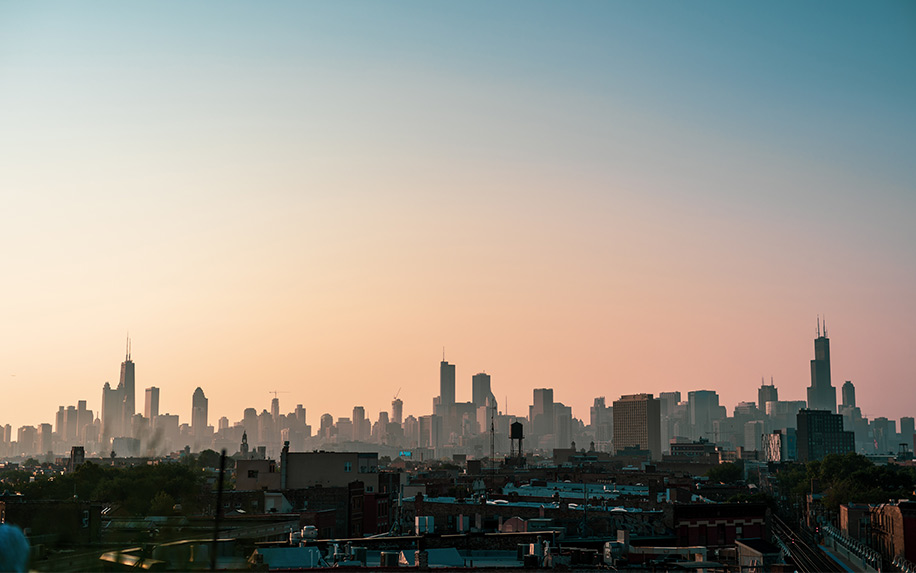 A type of fake weed, known as spice, has been killing and injuring people in Chicago. 56 cases of severe bleeding and two fatalities have been linked to spice in Chicago and central Illinois

All of the cases of bleeding were severe enough to require hospitalization. The symptoms recorded included coughing up blood, nosebleeds, blood in urine, and bleeding gums. At least 9 of the patients tested positive for a chemical found in rat poison. Though the most recorded cases are located in Chicago, the contaminated spice could a statewide crisis. Cases were reported in counties surrounding Chicago, with one of the deaths being reported from central Illinois.

Spice is linked to 102 overdoses in Pennsylvania last year. None of these cases proved fatal, but many were classed as acute poisoning. Spice, or fake weed, is a type of artificial chemical compound that can be smoked much like natural cannabis. Spice features all the mind-altering chemicals, known as cannabinoids, that are found in weed.

Spice is part of a group of chemicals known as synthetic cannabis. Generally these chemicals are manufactured in an attempt to get around laws that regulate the consumption of cannabis. In some cases, they may have originally been intended for research purposes.

People who smoke fake weed generally display a range of symptoms. These include a rapid heart rate, vomiting, paranoia, confusion, and hallucinations. Spice is often adulterated with other chemicals, leading to a dangerous melage that can lead seizures, heart failure, and kidney failure.

Bleeding isn’t commonly associated with spice, and authorities are unsure what the root cause of this epidemic is. Spice should be avoided at all costs, especially any spice that is bought on the street, which may be tainted with unknown diluents.