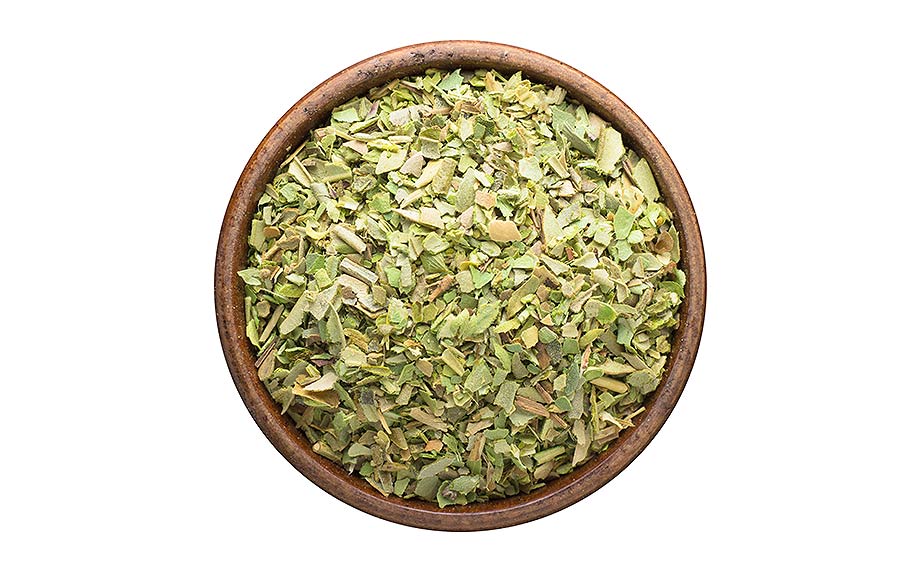 Synthetic cannabis can be 100 times more toxic than fentanyl. Image Credit: By Dmitr1ch on shutterstock.

Cannabis is now legal for medical and recreational use in Canada and many parts of the United States, but high dispensary prices and bureaucratic obfuscation have led many to return to the black market. While this poses obvious issues for the legal cannabis industry, it’s also led to a problem for consumers: the dangers of fake cannabis.

The threat was illustrated most recently when Canadian police in Ontario issued an overdose alert in relation to a form of synthetic cannabis which was believed to be 100 times more toxic than fentanyl, an opiod used for pain management but often mixed with heroin for recreational use. Recent seizures in the area had led to the discovery that the drug contained a substance called carfentanil, normally used by veterinarians as a tranquilizer for extremely large mammals such as elephants.

While laced cannabis (i.e. cannabis that has been tainted with a foreign substance such as LSD) has been the subject of numerous public health scares over the past several decades, fake cannabis is a relatively recent phenomenon. But as cannabis use becomes more common and acceptable, these ersatz varieties are proliferating as well, with some severe negative consequences.

According to the National Institute on Drug Abuse, fake cannabis products “are not safe and may affect the brain much more powerfully than marijuana; their actual effects can be unpredictable and, in some cases, more dangerous or even life-threatening.” The warning has already proven true: in April 2018, two people died in Illinois (and an additional 54 were hospitalized with severe bleeding) after using fake cannabis.

The potency of a given batch of fake cannabis can vary widely, and officials have expressed concerns that future versions might be even more dangerous. When New York City experienced its own rash of overdoses, with nearly 50 hospitalizations in under a week, the chief of the New York Police Department put out a warning: “K2 is a dangerous, deadly drug, but this strain is especially threatening.”

Although cannabis proponents are quick to state (correctly) that the plant has never caused a fatal overdose in its users, the substances contained in fake cannabis do not boast such a positive safety profile. Aside from compounds like carfentanil, fake cannabis also contains synthetic cannabinoids, which have been called a “large public health concern” by the National Institute of Health.

According to Jack Rosenfeld, professor of pharmacology at McMaster University in Canada, the danger lies in the quality of the ingredients used to make fake cannabis, and the substances that it is mixed with during production.

Unlike real cannabis, the side effects can be severe. The Centers for Disease Control (CDC) state that users often experience symptoms ranging from agitation, anxiety, dizziness and rapid heart beat to shortness of breath, nausea and vomiting, chest pain, confusion, hallucinations, and even memory loss.

While it’s unlikely that anyone but a novice cannabis user would mistake a bag of fake product for the real thing, some worry that the rising number of first-time users might mean a bigger pool of potential victims. Protecting unwary consumers from this type of black market danger was supposed to be one of the main benefits of legalization. It remains to be seen how — or if — that vision will come true.