Driver Unaware of 2,000 Pounds of Cannabis Found in Trailer 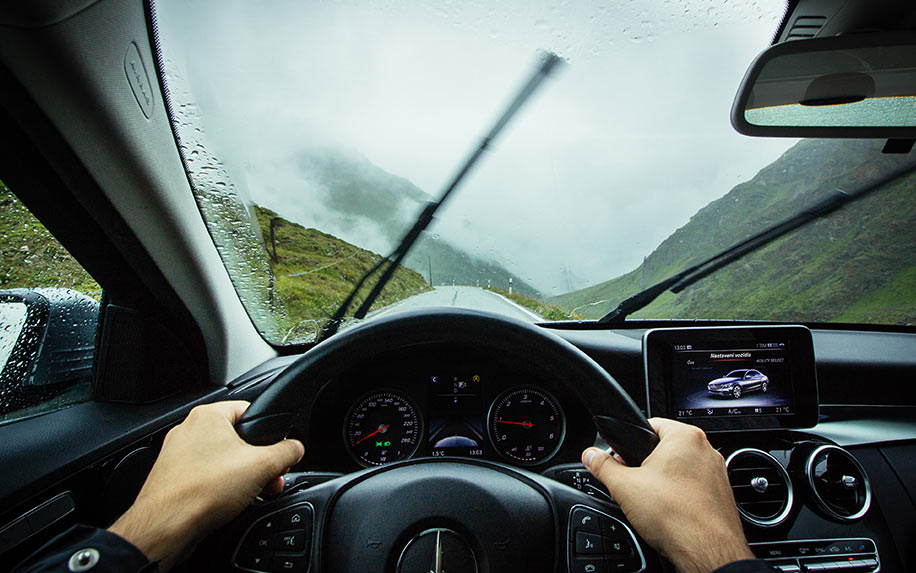 It seems as though almost every day some bizarre news story concerning cannabis makes its way into the media. Today is no exception to that. It appears that during a recent police search, over 2,000 pounds of cannabis was discovered in the back of a truck, and the driver is claiming it’s not his.

The truck driver insists that he was unaware of the 2,066 pounds of cannabis that were found hidden in his vehicle’s trailer during the police search which took place in Arkansas on Thursday.

Arkansas was the first state in the so called “bible belt” to legalize medical cannabis back in November 2016. However, the vote was quite narrow and there remains mixed feelings about medical cannabis among the population.

The search was conducted by a standard traffic stop with the aim of addressing the high levels of dangerous driving which had been noticed in the area.

Once the police had pulled 59-year-old Robert Moore over to the side of the road, they noticed that he appeared to be exceedingly nervous. This immediately made the officers suspicious, leading to a full search of his vehicle.

The search carried out by the police officers turned up a huge amount of cannabis inside the trailer. The cannabis has since then been calculated to be worth over $3 million dollars. Needless to say, they placed Moore under arrest on the spot.

During a hearing following his arrest, Moore claimed that he was totally unaware of his illegal cargo. He explained that he had been with the same freight company for over 10 years without incident.

He also claimed to have asked for a lie detector test on the day, in an effort to prove his innocence. Judge Bourne set Moore’s bond at $200,000. He is scheduled to appear in Pope County Circuit Court at a later date which has yet to be specified.