Does CBD Have Strains? 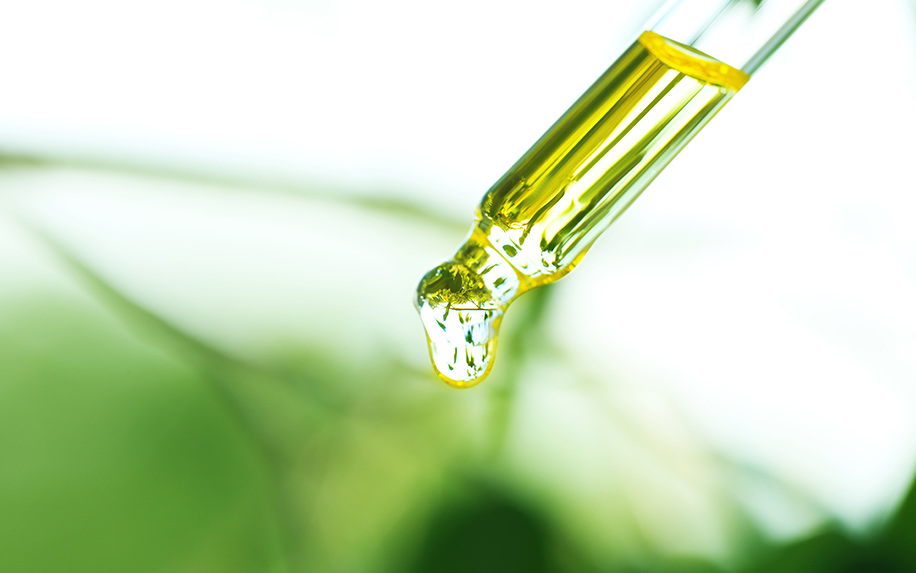 The world of cannabis often uses a vocabulary that can be dense and technical, which is why consumers understand so little about things like strains. Image Credit: By Africa Studio on shutterstock

People ask a lot of questions about CBD, and frequently the answer is “no.” Will it get you high? Nope (that’s THC). Is it really legal everywhere? Contrary to popular opinion, it’s not (several states still ban it entirely). But at least it won’t show up on a drug test, right? Again, no (a number of people have reported false positives, since most commonly-used drug tests can’t distinguish between CBD and THC).

What about this one — does CBD have strains?

This may come as a shock, but no it does not.

That’s because CBD is one of cannabis’ 110+ cannabinoids, and cannabinoids do not have strains. Asking if CBD has strains is like asking, “What’s the breed of your dog’s paw?” But don’t feel bad if that question has ever crossed your mind, because you’re not alone.

The world of cannabis uses a vocabulary that can often be dense and technical, and considering how poorly the media understands CBD, it’s little surprise that the people they’re supposed to inform also find themselves lost more often than not. The good news, though, is that once you understand a few key cannabis terms, the rest of it becomes much less confusing.

Cannabis strains are like dog breeds — i.e. different types of the same species, which can vary widely in appearance and other characteristics.

All dogs, from the mighty Great Dane to the miniscule Chihuahua, are descended from the grey wolves domesticated by humans in what is now Europe more than 20,000 years ago. The same holds true for cannabis. Its origins can be traced back to a population of wild cannabis plants growing on the Central Asian steppe, which were used for medical purposes at least as early as 2,700 B.C.

Once humans discovered its various uses, they began to cultivate it intentionally. The first domesticated cannabis plants were known as landrace strains. Traders, sailors, and soldiers began to travel with these strains, eventually bringing them to other parts of Asia, Europe, Africa, and the Americans. And there, people grew cannabis with just as much enthusiasm.

As the generations passed, significant differences began to emerge in these plants that shared a common ancestor. Sometimes, it was because of environmental factors. Cannabis plants that had to protect themselves from different types of predators began to develop unique types of terpenes, aromatic chemicals that give cannabis its scent and flavor. In other cases, humans noticed that a certain type of cannabis was especially adept at relieving pain, insomnia, or other health issues. They began to breed these plants with other ones that were equally potent, much like two Labradors are bred together to yield a champion hunting dog.

Eventually, the handful of original landrace strains multiplied again and again until at last there were thousands of cannabis strains around the world. New ones continue to be invented to this day (just as enterprising breeders in the modern era have created Labradoodles by mixing Labradors and poodles).

Today, strains are grouped into three general categories: sativa, indica, and hybrid (though many cannabis experts question whether these terms are still useful, considering all the strain-mixing of the past few decades).

Are There High-CBD Strains?

There are no universally agreed-upon criteria for a high-CBD strain, besides the common sense definition of “a strain with a greater-than-normal amount of CBD.” This can be calculated in two main ways:

Today, high-CBD strains are rather difficult to find, although smokable hemp (sometimes called CBD flower) has been enjoying a surge of popularity. That might sound strange, considering the massive demand for CBD, but it actually makes sense when you think about it.

For decades, there wasn’t much demand for high-CBD strains. Why? It’s simple: CBD doesn’t get you high. Growers focused on growing plants with more THC instead, since that’s the cannabinoid responsible for cannabis’ intoxicating qualities. The emphasis on ever-greater amounts of THC is the primary reason why many people believe cannabis is getting stronger than it used to be.

Years of growing practices can’t be reversed overnight, since it can take several generations to create a strain high in CBD. A cannabis plant can take anywhere from 3-6 months to reach full maturity. To further complicate matters, growers don’t have omnipotent control over the cannabinoid content of their plants. Even if they’re using seeds from a high-CBD strain, only around half of the “child plants” are likely to have the same CBD-to-THC ratio as their parents.

Which Cannabis Strain Has the Most CBD: Indica, Sativa, or Hybrids?

However, new research has contradicted those assumptions. According to a 2018 paper in Scientific Reports, the cannabinoid content is roughly equal in both indicas and sativas. Instead, their different effects can be attributed to other characteristics like their terpene profiles.

In other words, some sativas may be relaxing, while some indicas may be uplifting (and anything goes when it comes to hybrids) even if they have the same CBD content. It’s little wonder, then, that the study’s authors question if the concept of “strains” is even useful at all anymore.

That view is shared by Dr. Ethan Russo, a board-certified neurologist, psychopharmacology researcher, and one of the most distinguished cannabis experts alive. As he told the journal Cannabis and Cannabinoid Research in an interview, “[The] sativa/indica distinction as commonly applied in the lay literature is total nonsense and an exercise in futility … The sedation of the so-called indica strains is falsely attributed to CBD content when, in fact, CBD is stimulating in low and moderate doses!”

By now, you’ve probably gathered that the entire concept of strains is on shaky scientific ground. If you walk into a dispensary in Los Angeles and buy a gram of Strain X, then fly to Washington D.C. and buy the exact same amount of the exact same strain, there’s no guarantee you’ll experience the same effects.

However, they’re still the best (only?) way for the layperson to tell different types of cannabis apart. If you buy cannabis that goes by one of the names below, at least you’ll have a slightly better shot of getting the high-CBD strain you’re seeking.

*all numbers are approximate

This popular strain is renowned for its near-lack of intoxicating effects. It’s used by many people to soothe moderate pain without fogging the mind.

Not to be confused with the CBD brand of the same name, this is one of the most famous cannabis strains in the world. It’s named after a young girl named Charlotte Figi who suffered from a rare form of epilepsy called Dravet Syndrome. She was having dozens of seizures daily until trying this strain. Eventually, the strain was used to help prove the validity of Epidiolex, which is still the only CBD-based drug approved by the Food and Drug Administration (FDA).

Named for the cannabis activist and CBD pioneer Lawrence Ringo — who developed a number of high-CBD strains, including Charlotte’s Web — this strain is often used by medical cannabis patients seeking to treat severe pain or anxiety.

Though it has a lower CBD:THC ratio than some of the other strains on this list, that hasn’t stopped Harlequin from becoming one of the most popular high-CBD strains on the market. It’s often used to increase energy and focus, or to reduce muscle spasms and chronic pain.

This award-winning strain is named after an especially exuberant form of reggae music, and the name certainly fits. It’s beloved by many for the feelings of intense happiness it can induce, with many users reporting that it heightens their creativity and social connections without causing a heavy cerebral buzz.