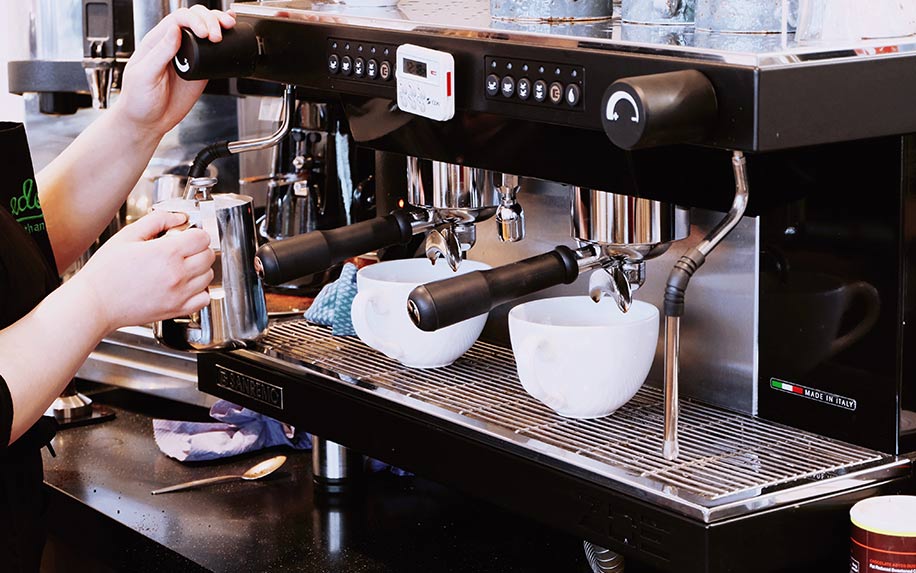 The Canadian coffee chain, The Second Cup, has recently announced exciting new plans to open a range of recreational cannabis dispensaries in the near future. The nationwide powerhouse, who are the longest standing coffee chain in the county, plan to open their first dispensary in Western Canada before moving east across the country.

The Second Cup is an established cafe franchise founded in 1975. What started out as just a single solitary coffee shop now boasts over 280 coffee shops across Canada.

The company is planning to partner with National Access Cannabis Corp. (NAC) to help supply the dispensaries. NAC describes itself as a health and wellness company that specializes in medicinal cannabis. The company’s plan is to harness The Second Cup’s decades of successful retail experience to spread the dispensaries quickly across the country.

Several provinces are planning to sell cannabis via government-controlled monopoly, however, several others are to allow private sellers. It is in these provinces that The Second Cup dispensaries will be established.

The general business model of The Second Cup’s dispensary is very similar to that of those which have made Amsterdam so synonymous with recreational cannabis culture. These coffee shops have brought vibrant energy to the city, and are expected to have the same effect across Canada.

The move by the Canadian government to legalize recreational cannabis has been welcomed by an overwhelming majority in the country. Not only will they provide cannabis enthusiasts with a comfortable place to enjoy the highest quality products, but they will provide jobs and boost tourism, just as they have done in Amsterdam.