CBD: The Next Gold Rush? (Just How Fast Is the CBD Business Growing?) 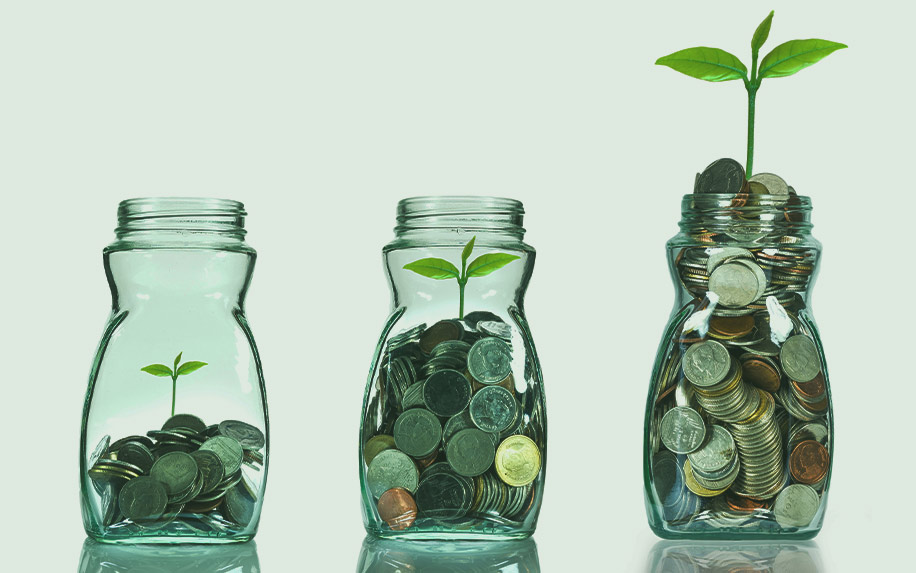 The CBD business could well and truly be the next gold rush! Image Credit: By TZIDO SUN on Shutterstock

In the past few years, we’ve all watched the cannabidiol (CBD) industry explode. In fact, the growth of CBD — in companies, products, and services — has expanded at such a feverish pace that it’s often referred to as a modern-day gold rush.

According to The Hemp Business Journal, the market for CBD products was worth around $202 million as of 2015 — including the estimated value of products being sold through dispensaries in the United States. Since then, the cannabis industry has experienced such an exponential rise in popularity that experts estimate the CBD industry could grow up to 700 percent by the year 2020, putting it at around $2.1 billion.

There are certainly reasons for optimism: the World Health Organization (WHO) recently recommended removing CBD from the world’s list of banned substances, saying that its investigations found no significant side effects and “no potential for abuse no potential to produce dependence.” In the United States, federal lawmakers have introduced bills to legalize cannabis at the national level, which would remove the few remaining restrictions on hemp-derived CBD and open new markets to marijuana-based CBD products. Even the most conservative parts of the country are demanding legal cannabis, and this has major implications for the CBD market.

Many industries are already taking advantage of this: restaurant owners and chefs have called CBD the top food trend of 2019, while beauty brands have been cranking out CBD-infused beauty products as fast as possible. Even the fitness industry is intrigued by CBD as a potential workout supplement, pain reliever, and recovery booster.

The versatility of CBD has attracted interest from an unexpectedly diverse range of companies, all lured by the promise of massive new markets with insatiable demand for CBD oil. But with so much hype, it can be hard to know if CBD is legitimate and sustainable, or just another bitcoin bubble.

How the CBD Business Began

Although its recent popularity seemed to come out of nowhere, CBD has been around for decades — or rather, that’s how long scientists have known about it. It was first discovered in 1940, and the first medical tests on animals began six years later. The first medicinal version of CBD was released in 1960, and then … nothing happened for twenty years.

The reason was a familiar (and frustrating) one: the federal government simply refused to allow much substantial research into the cannabis plant. However, by 1980 attitudes had loosened enough for an Israeli doctor named Raphael Mechoulam to conduct studies that proved CBD could effectively control epileptic seizures.

Still, it would take another thirty years or so for CBD’s real potential to be recognized. Despite the wealth of scientific evidence showing CBD’s usefulness for treating autism and other serious conditions, there wasn’t enough public support to demand full legalization or even just looser restrictions. Today, however, the pendulum has swung so far that CBD is now legal in all but three states.

Once stigmatized to the same degree as heroin or cocaine, cannabis and CBD are now so socially acceptable that they’re hot topics at Davos, where panels of the ultra-rich gush about the money-making potential of this burgeoning industry.

CBD Is Becoming a Global Powerhouse

When Canada became the first wealthy Western nation to fully legalize cannabis, it marked a major turning point for the CBD industry. Suddenly, there was a concrete example of what the future of cannabis and CBD might look like — and it appeared to be a highly profitable one. Canadian customers bought around $31.5 million USD worth of cannabis in the first two weeks alone, leading many to conclude that the customer base for non-psychoactive CBD could be even greater. The promise of hefty profits led Martha Stewart to release a line of CBD pet treats, and she wasn’t the only one jumping on the bandwagon.

Even brands that had previously denied having any interest in CBD began to change their tune. For example, Starbucks is now considering a line of CBD-infused drinks, though publicly it claims to have no concrete plans at the moment. Thanks to an ever-expanding pool of potential customers — Baby Boomers seem to have a fascination with CBD, for reasons both odd and obvious — this humble cannabis derivative could soon be worth (much more than) its weight in gold.

These changes aren’t happening only in the U.S. and Canada, either. Countries like Germany are now growing their own medical cannabis, driven by popular demand for natural remedies and a growing realization of the dangers posed by conventional medications from pharmaceutical companies. As cannabis itself becomes more popular and acceptable, it could remove the last remaining traces of stigma from CBD, making it even more lucrative.

The Possible Future of CBD

When projecting what the CBD business might look like in five years, there are a staggering number of factors to consider. Two of the most interesting, though, concern the cannabis plant itself.

CBD can be derived from the cannabis sativa genus of plants, which includes both marijuana and hemp. While marijuana-derived CBD is generally more effective, thanks to its rich content of cannabinoids, at the moment most CBD is derived from industrial hemp. Hemp-based CBD may not be quite as potent, but it does have the advantage of being more widely legalized.

Recently, the first strains of THC-free hemp were successfully grown by a partnership of U.K. researchers and an American cannabis company. Since the presence of THC (even in trace amounts) is the main stumbling block for the full legalization of CBD oil, this could be a godsend for CBD advocates seeking to convince skeptical legislators — though it might not be a great thing for consumers, since the presence of small amounts of THC is necessary to unlock the full benefits of CBD oil.

The bigger issue, of course, is the legalization of the marijuana plant. This would render the CBD hemp industry mostly superfluous, since marijuana is a richer source of CBD, which makes the oil extracted from it much more effective than hemp-derived CBD oil. If marijuana is legalized, and the majority of CBD oil is no longer extracted from low-quality hemp, all those claims of CBD’s “magical” properties might not sound so far-fetched.