CBD Controversy Shines a Light on the Weird World of Supplements 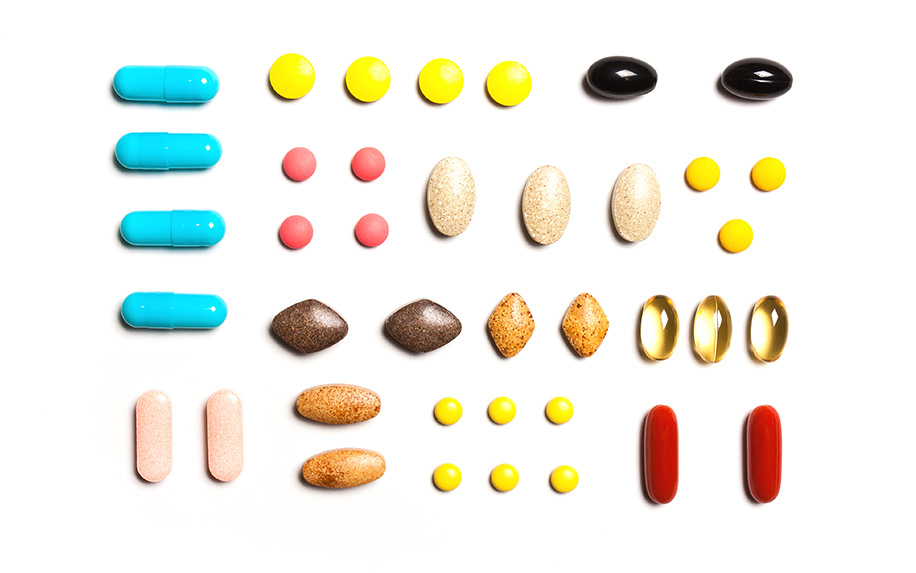 Claims about dietary supplements are controversial and do not have to be supported by studies in humans. Image Credit: By Alexmalexra on shutterstock.

As the Food and Drug Administration (FDA) mulls its next steps on CBD regulation, perhaps the most pressing question at hand is: Should the cannabinoid be regulated like a traditional pharmaceutical drug such as Ambien or Prozac, or as a dietary supplement like St. John’s wort or echinacea?

At the moment, there’s a legal argument to be made for the first option. Under the Food, Drug, and Cosmetics Act (FD & C Act) of 1938, any dietary supplement with an active ingredient that is a key component of an FDA-approved drug must undergo the same rigorous approval process to ensure public safety. In 2018, the FDA approved a CBD-based drug called Epidiolex for the treatment of certain rare childhood epileptic disorders.

However, many have argued that the FDA should regulate CBD as a dietary supplement instead. When the FDA held a hearing in late May to gather information on the non-intoxicating cannabinoid, the president of the American Herbal Products Association (AHPA) testified that the FD & C Act “should not preclude use of hemp-derived ingredients containing naturally occurring quantities of CBD, and [the AHPA] urges [the] FDA to publicly acknowledge this important distinction.”

When the FDA opened a docket to accept additional comments and questions after the hearing, the advocacy group Vote Hemp submitted a letter arguing that, “Hemp-derived herbal extracts are no different than other herbal supplements and should be treated by [the FDA] the same as any other herb.” The letter also pointed out that “FDA staff has [sic] also committed to treat substances from hemp and cannabis just like the Agency treats any other herbal substance,” referencing a July 2019 statement from the FDA.

The confusion over CBD’s status has led to considerable angst for medical professionals, whose patients are increasingly clamoring for information on (and affordable access to) CBD. As neurologist Dr. Jacqueline French told STAT News, “The last thing that you can do is tell [patients], ‘Don’t do it,’ because that doesn’t work. You can say, ‘Here’s what I know, and if you decide in any case to do it, please let me know.’ You have to keep them in the discussion and go with them the best that you can … The buzz and the intensity of the desire of people to take it is so great.”

While many people — especially disgruntled small business owners — have viewed the FDA’s slow-moving progress on CBD as a crisis, others believe it presents an opportunity to fix the issues with the supplement industry at large.

Dr. Pieter A. Cohen of Harvard and Dr. Joshua Sharfstein of Johns Hopkins are perhaps the most eloquent advocates of this position. In a paper titled “The Opportunity of CBD — Reforming the Law,” which was published in the July 2019 edition of the New England Journal of Medicine, they argued that CBD presents an opportunity for the U.S. federal government to rethink its position on supplements in general.

As Cohen told the Harvard Gazette, the supplement industry is like “the Wild West” — a description that is also commonly used to describe the world of CBD — because “claims in supplements do not have to be supported by studies in humans. That means you cannot trust what are called ‘structure/function claims’ that are on supplement labels. It’s also because of what can be included, what has been included, and what’s been found in supplements.”

Frequently, “what’s been found in supplements” has turned out to be dangerous — in 2015, the Centers for Disease Control and Prevention (CDC) released a study that showed “23,000 people end up in the emergency room each year suffering from heart palpitations, chest pain, choking, or other problems after ingesting dietary supplements.” As reported by the Washington Post, around 2,000 of these cases resulted in hospitalization. While the study wasn’t able to determine the exact cause of each ER visit or hospitalization, it found that common dietary supplements like weight-loss pills, “herbal Viagra,” and energy boosters were often to blame.

Cohen believes that the newfound attention on CBD could help spur the federal government to make sure that these types of dietary supplements are regulated more safely and carefully as well. “CBD offers a political opportunity for us [because there are many powerful stakeholders involved],” he told the Harvard Gazette. “Congress could step in to make CBD something that could be directly assessed by the FDA as a supplement ingredient, ignoring the fact that it was a previously approved drug. Simultaneous with that, Congress could take the opportunity to reform key parts of the supplements law that could improve the safety of not just CBD, but all the ingredients that are being introduced into supplements and into foods.”

While this would be a somewhat unusual path for Congress and the FDA to take, Cohen thinks it would be a productive one. “The whole industry could benefit from higher safety standards for all supplements and higher consumer trust,” he said.