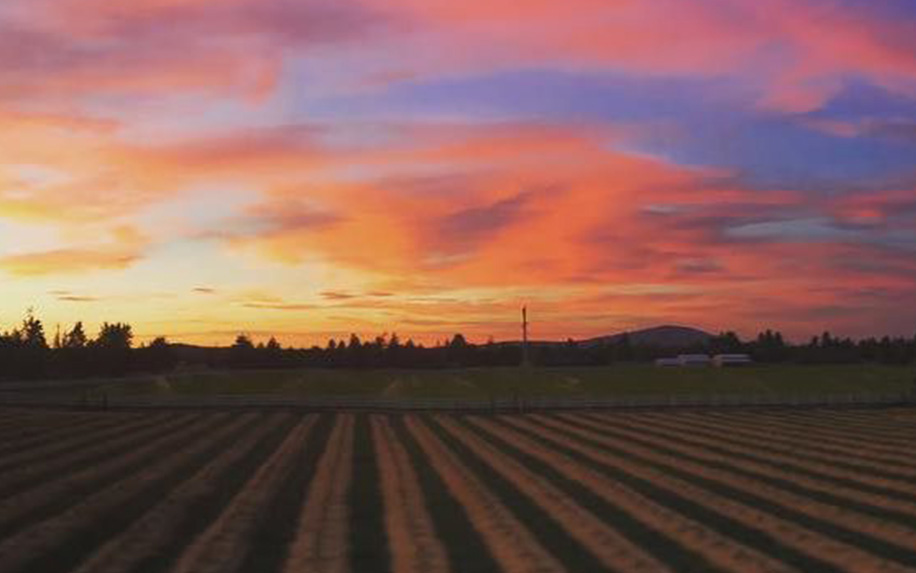 At this point, it feels like a cliché to call the CBD craze a “gold rush,” but like all clichés, there’s an undeniable element of truth to it. And as with any gold rush, some of the prospectors (i.e. brands) seem like they’re running fast toward a potential fortune — and often little else.

In this frenzied environment, Circle Labs is an outlier.

Part of the reason is because the California-based brand’s products actually make sense. You won’t find any CBD bedsheets or infused cat litters on Circle Labs’ shelves — their online shop sticks to selling things that could actually work, like:

How Circle Labs Got Its Start

Founded in 2018 by Ron Mahabir, an investor with a background in clean energy and sustainable transportation (among many other things), and product expert Adam Vurek, Circle Labs has been around for an eternity by CBD industry standards. That sounds like an exaggeration, and it might be, but not by much.

In the last two years, though, the company has covered significant ground. From its Bay Area headquarters in Marin County, it has since expanded to include farms in Northern California and Oregon.

As Circle Labs expanded its footprint, it also took steps to minimize its environmental impact — as befitting its progressive West Coast roots. Today, the company is proud to tout the fact that its hemp is grown in organic soil using regenerative growing practices.

In a highly competitive CBD marketplace, it’s Circle Lab’s hemp that sets it apart from the rest. “We are obsessive about keeping the plant’s cannabinoids, terpenes, flavonoids, amino and fatty acids and other vitamins and minerals as whole as possible,” as Vurek said in a recent statement, which led the company to develop its proprietary, patent-pending “True Spectrum” strains and extraction methods.

Those extraction methods are also a bit unusual in the CBD industry. While many brands use quicker, cheaper techniques that rely on chemical solvents (which can leave potentially dangerous residual traces in the final product), Circle Labs relies on a cold infusion process using organic extra virgin olive oil.

The end result is that the same phytonutrients that were present in the CBD flower at harvest — including both major components like cannabinoids and terpenes, along with secondary compounds like flavonoids — are present in Circle Labs’ tinctures, balms, and sticks, without the need to “spike” the products with external compounds to compensate for what was lost int the manufacturing process.

According to Mahabir, “As much of the CBD oil on the market claims to be “full spectrum” yet uses harsh extraction processes, spiking with CBD isolate or bottled terpenes in post-processing, we set out to create the most natural, nutrient rich and least processed oil available.”

In case you’re skeptical of CBD brands making such claims — and you should be — Circle Labs shows its work on its website. The brand’s products are tested by Steep Hill, one of the country’s largest analytics labs, and results can be viewed on Circle Labs’ website.

This article was created in partnership with Circle Labs.