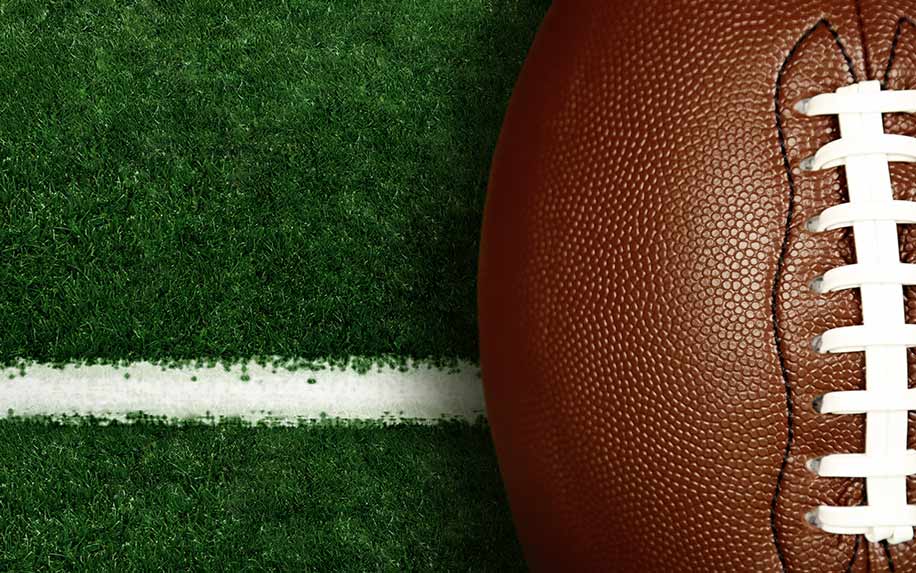 For the first time ever CBD (cannabidiol) ads will appear during the Super Bowl LIII marking a huge shift in publicity for CBD. Image Credit: By Africa Studio on shutterstock

Everyone knows that Super Bowl advertisements are often more entertaining than the game itself. But this year, the most talked-about ad won’t feature Budweiser’s frogs or Mountain Dew’s infamous Puppy Monkey Baby — instead, it will have a CBD-infused coffee.

The upcoming campaign from Baristas Coffee Company, which will be shown in and around the stadium on gameday, will be the first CBD-related advertisements to ever run during the Super Bowl according to Beth Kaiserman at Forbes. The ads will promote the brand’s line of EnrichaRoast CBD Coffee, which was created in collaboration with the popular New York beverage company Flower Power Coffee.

Advertising in mainstream media has long been a challenge for companies seeking to promote CBD products. However, the recent decision of Congress to legalize hemp as part of its 2018 Farm Bill means that CBD-related ads may soon become much more common.

For the time being, though, CBD companies still face an uphill battle. Baristas’ normal partner for media placements, ReelTime Media, refused to place the ads at first. The coffee company had to secure its deal through Canna Broadcast Media, which specializes in promoting cannabis brands.

While the upcoming ads will be shown only in the stadium itself, Forbes reports that “TV ads for the CBD coffee will happen in the future,” according to Baristas CEO Barry Henthorn.

Television ads during the Super Bowl are some of the most expensive in the world, with prices reaching up to $5 million for a 30-second ad. The sky-high prices are due to the game’s enormous audience: last year more than 103 million people tuned in to watch the game, though this represented a 7% decrease from the previous year.

As the popularity and social acceptance of cannabis-derived products continues to grow, it might not be long before CBD ads become a familiar sight on TV screens at Super Bowl parties around the world.