Cannabis Vacations Are a Growing Travel Trend in Legal States 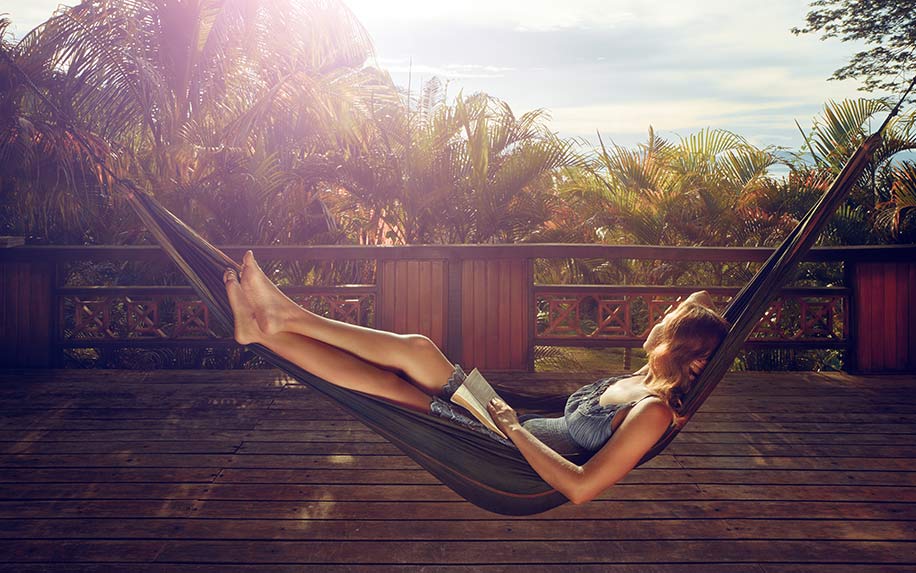 Cannabis enthusiasts are seeking out vacations that mix travel with their recreational interests. Image Credit: By soft_light on shutterstock.

People have always had different reasons for traveling. Some want to relax on a beach, others prefer snapping photos at museums and landmarks, and there’s even a subset of people whose sole vacation aim seems to be scaring themselves senseless (why else would someone voluntarily go scuba diving with great white sharks?). Lately, however, the travel industry has begun catering to a new type of clientele: the cannabis tourist.

Cannabis tourism may be a relatively new travel trend, but people have predicted its rise for years. The logic is simple — cannabis is fun, and vacations are fun, so why not combine the two? There’s also an economic element at play, with cannabis cafes and legal dispensaries promising to draw thousands of curious tourists (and their overstuffed wallets). As the example of Amsterdam shows, having a cannabis-friendly reputation can do wonders for a local government’s bottom line.

In the U.S., states that have legalized cannabis are already reaping the rewards of this burgeoning new industry. For example, Colorado’s cannabis tourism industry attracted over six million tourists in 2016 alone. Since then, the array of offerings has expanded at a startling pace — today, visitors can indulge in cannabis-infused massage studios, take a cannabis yoga class, or dine out at gourmet cannabis restaurants.

Building on the success of these early endeavours, a rapidly growing group of cannabis entrepreneurs are now dreaming of bigger and better (and more lucrative) things. One of their most intriguing new ideas is the cannabis retreat — a gathering of like-minded enthusiasts who gather to enjoy their favorite activities (such as horseback riding, meditation, or even martial arts) and, at the same time, sample generous amounts of the local herbage.

Like most retreat vacations, these are often not tied to a particular time or place. Rather, they offer more “bespoke” itineraries that include rotating locations, accommodations, and activities. This can make them a bit more challenging to track down — unfortunately, it’s not quite as simple as going to your favorite travel website and clicking “Reserve,” though sites like Bud and Breakfast do provide an interesting selection of cannabis-friendly lodgings — but the good news is that the list of options is growing longer by the day, and there’s something to fit every taste (and budget).

Where Can I Find a Good Cannabis Retreat?

While the federal legalization of cannabis is looking more and more likely by the day, there are still a limited number of domestic locations from which to choose when you’re planning your next cannabis retreat. Many states are considering their own legalization policies for the near future, but for now, your options are limited to states that have already legalized recreational cannabis, such as Colorado, California, or Oregon. Luckily, these places also happen to offer some of the most breathtaking scenery in the country.

If you’re setting your sights abroad, you could also take advantage of the growing number of countries with legal cannabis such as Canada (a well known trailblazer for legalization in the Western world) or Jamaica (perhaps the country most synonymous with the plant, though its actual history is a bit more complicated than meets the eye).

The Varied Types of Cannabis Retreats

Once you’ve settled on your destination, the next step is choosing what you actually want to do. If you’re interested in a cannabis yoga retreat , for example, you might decide on an option like 420 Yoga Retreats, the brainchild of yoga teacher Darrin “Yogi D” Zeer, who offers multiple retreats per year for beginners, advanced practitioners, and couples. Some of these include a “goodie bag” of cannabis edibles, CBD products, and other surprises.

On the other hand, if you’d rather spend more of your time eating than stretching, you might be more intrigued by something like Colorado Cannabis Tours. They offer a wide range of packages that include lodging at cannabis-friendly hotels, plus cannabis-infused cooking classes or gastronomic adventures. If all the calories are starting to add up, you can also try your hand at skiing or whitewater rafting.

Other cannabis retreats promise a more spiritual experience, such as the ones offered by CannaBliss Retreats. These all-inclusive programs claim to cultivate “conscious communities” inspired by mutual love of the cannabis plant and the insights that its use can bring.

Speaking of communities, women-only retreats like Ganjasana’s “Wild Magic” or “Goddess Gathering” are also becoming increasingly common. Blending yoga, bodywork, forest bathing, sacred chanting, and plant-based medicine, they might sound a bit New Age-y, but they can also be an excellent way to meet people with similar interests in a safe and accepting space.

As you can see, there’s certainly no shortage of options when it comes to choosing the perfect cannabis retreat for your needs and preferences. And as the plant becomes increasingly accepted around the country — and the world — the list is likely to grow longer still.