Cannabis Is An Increasingly Popular Class at American Universities 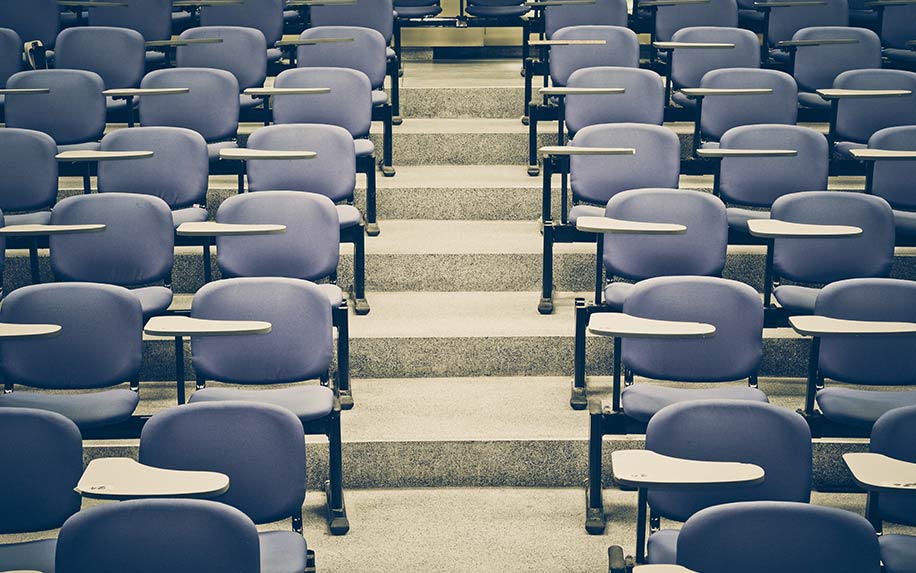 M college students are becoming interested in cannabis classes as it becomes a fast growing industry and it will soon need it's experts. Image Credit: By wk1003mike on shutterstock

It may not surprise you that many American college kids are taking a keen interest in cannabis these days. However, these aren’t the familiar tie-dyed hippies of the past — they’re scholars with a genuine scientific interest in the many uses of the plant, and they’re studying it in laboratories and classrooms under the watchful eye of their professors.

According to Market Watch cannabis-themed courses have been popping up from coast to coast in recent years, as universities seek to attract students interested in entering the country’s growing (and massively lucrative) cannabis industry. The diverse range of offerings, which cover everything from law to chemistry to public health, reflects the rapidly growing curiosity surrounding all things cannabis.

Some schools, like SUNY Morrisville, are even offering entire minors dedicated to the subject.

Founded over a hundred years ago as an agricultural college, this small university in central New York hopes that their newly available minor — which the school plans to offer starting in the fall semester of 2019 — will help “train the workers that are on the ground in the workforce,” said Jennifer Gilbert Jenkins, assistant professor of agricultural science.

In 2017, an analytics firm that tracks the cannabis industry estimated that about 121,000 people were employed within the industry, and many experts predict that number will increase dramatically in the years to come, as more states legalize medical and/or recreational cannabis. The prospect of federal legalization would be an even bigger boon to the industry — and, by extension, to the people who seek to work in it.

These positions, if and when they materialize, are likely to require a more specialized skill set than that which is typically associated with cannabis-related jobs. While trimming plants has long been a popular seasonal job among young people in places like California, university courses that focus on cannabis are intended to prepare students for more technically demanding roles within the industry.

According to Howard Rice, an instructor in the horticultural department at SUNY, the new minor is aimed at “students who went for horticulture or similar environmental majors,” who will be more attractive candidates for potential employers “because [the students] understand plant growth, they’re not just hiring the guy who was growing in his basement for 10 years.”

SUNY Morrisville isn’t the only university that’s seeking to position itself as a feeder program for the burgeoning cannabis industry. Some, like Northern Michigan University, are even offering undergraduate degrees focusing on cannabis. In 2016, the school announced that it would offer the country’s first four-year program dedicated to the study of cannabis (specifically, the medicinal chemistry of the plant, along with an optional entrepreneurial track). As Professor Brandon Canfield said in a press release, “There is a major gap in educational opportunities for those interested in this field.”

Will that gap be closed in the near future? It seems like a solid bet — as students seek a better return on investment for skyrocketing tuition costs, degrees that can help open doors to fast-growing industries like cannabis are likely to be in high demand.