Cannabis Drug Tests at Work Might Be Going Out of Style 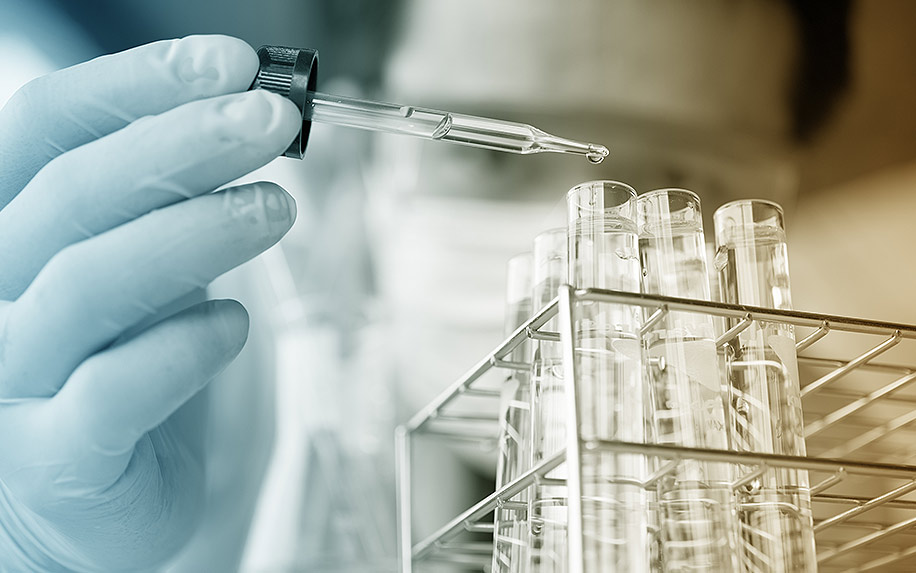 A new Nevada law, which goes into effect in January 2020, prohibits businesses from denying employment for testing positive on cannabis except in federal workplaces and safety-sensitive jobs, taking discretion out of the hands of employers.

“I didn’t want people to be discriminated against about the lawful use of marijuana,” said sponsoring Assemblywoman Dina Neal (D). “That was my purpose.”

The issue of discrimination is central to the way that drug test thinking is evolving, given that users can test positive even if cannabis use is constrained to their off time. Legally, this can verge on infringement of privacy, which is actively protected in some states with legal cannabis — such as Illinois, the newly-legalized state whose Right to Privacy in the Workplace Act could allow applicants to file lawsuits against employers who reject them on the grounds of a failed cannabis test.

Thirteen states prohibit discrimination on the basis of someone holding a medical cannabis card, but legal recreational-use cannabis promises a new challenge. New York City recently passed a bill that would prohibit employers from coercing workers into taking drug tests, and some of the country’s largest firms are themselves questioning the wisdom of randomized drug screening.

Urine tests, the most commonly-used workplace test, do little to show on-the-job intoxication or whether an employee is a frequent cannabis user — besides which, links between positive drug tests and employee performance are weak. According to the book “Under the Influence: Drugs and the American Workforce,” a collaboration between the National Research Council and the Institute of Medicine Committee on Drug Use in the Workplace, “no statistically significant relationship was detected between drug test results and job performance characteristics.” They’re also an extra cost, ranging from $30–50 per test.

In some industries, drug screening has become an obstacle for human resources departments, leaving firms understaffed.

Do We Need Workplace Drug Testing?

When Illinois’ legalization legislation was passed, lawmakers made a concession in allowing firms to decide their own destiny on workplace testing. The Cannabis Regulation and Tax Act, like the state’s medical cannabis program, gives employers the ability to enforce “reasonable” zero-tolerance or drug-free workplace policies, which include regular drug testing.

One industry where testing is thought to be reasonable in newly-legal regions is transportation. As reported in The GrowthOp, Transport Canada has ordered its flight crews to abstain from cannabis use for 28 days before a flight, which is the maximum time that most users will test positive via urine test anyway. Bus companies in Ontario and Alberta have instituted a more severe stance, banning cannabis use completely.

“We don’t put a time frame on it. Either you’re impaired or you’re not impaired,” said general manager Scott Hucal of the Alberta bus company Prairie Lines, which instated a zero-tolerance policy after country-wide legalization.

An issue that employers in such technical industries are worried about is preventing liability in the event of an accident.

U.S.-based transportation, construction, and manufacturing industries all saw at least 20 percent increases in positive results for cannabis use from 2015 to 2017, according to Quest Diagnostics. The positive rate for post-accident urine testing increased by 81 percent from 2014 to 2018.

“Increases in post-accident positivity among safety-sensitive workers should serve as a warning to employers that employee drug use may increase the risk of workforce accidents or injuries,” said Kimberly Samano, PhD, scientific director at Quest Diagnostics.

Paul Armentano, deputy director of cannabis advocacy group NORML, is sympathetic to the problem but has advocated for performance testing as a fairer barometer for impairment. In performance testing, employers initially measure a baseline level of performance for employees, and if firms suspect their employees are under the influence they can measure current performance against the baseline.

“There’s a greater awareness that individuals who use marijuana off the job do not present a safety risk to employers,” Armentano told Business Insider. “[Urine testing] punishes for behavior outside the workplace. It seems to be a holdover from a very different time in America, where marijuana use was not legally regulated.”