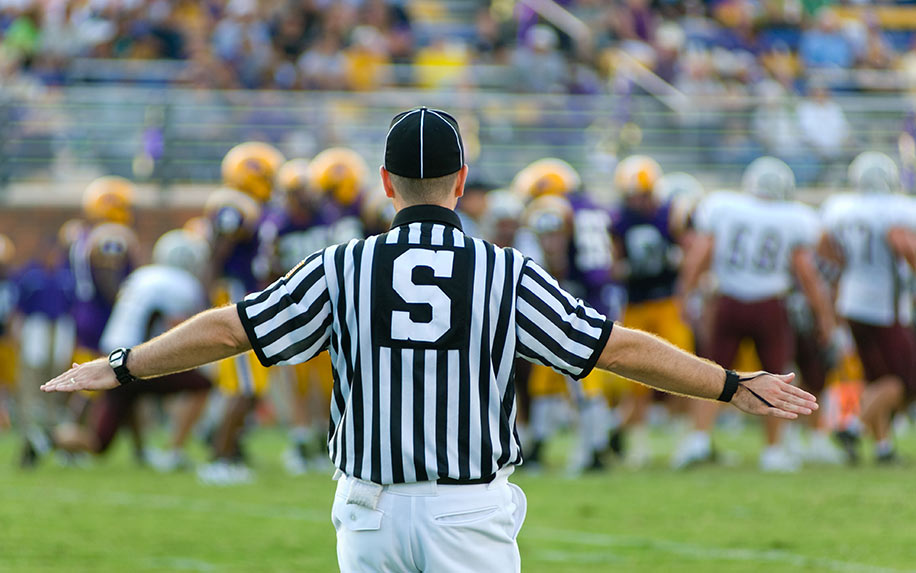 After talk of cannabis ads possible running during the Superbowl it would appear they can't run at all. Image Credit: By Mike Flippo on shutterstock

Football fans won’t be seeing any cannabis-related advertisements when they tune in to Super Bowl LIII this year, following CBS’ rejection of a $5 million offer for a 30-second ad about the benefits of medical cannabis.

The network declined to accept the proposed commercial from Acreage Holdings, the U.S. cannabis firm that raised eyebrows when it added former Republican Speaker of the House John Boehner to its board of investors, because the commercial was “not consistent with the network’s advertising policies,” according to a CNN report.

Acerage Holdings says it will publish a 60-second version of the ad on its website. A company representative said the ad will focus on the pain-relieving properties of medical cannabis.

This is not the first time that a Super Bowl ad has been nixed due to its content. The list of rejected commercials includes submissions from groups as diverse as PETA, Snickers, and GoDaddy. Common reasons for previous rejections include sexually explicit content, insensitive portrayals of animals, and “adult themes.”

CBS did not provide a reason for its decision in this case, however. According to a source familiar with the network’s policies, CBS does not accept any cannabis-related advertising at the moment.

The company, which is publicly traded in Canada, had hoped that a growing national interest in cannabis legalization would convince CBS executives to make an exception for this year’s Super Bowl, which is expected to attract a viewership of more than 100 million people around the world.

While these hopes were dashed by CBS’ decision, Super Bowl LIII will still be a milestone for cannabis-related advertisements in the United States. Fans who attend the game at Mercedes-Benz Stadium in Atlanta will see in-stadium ads for CBD-infused coffee, which will mark the first time that such ads are shown at the Super Bowl.