Cannabis Cafes Are Coming to a City Near You 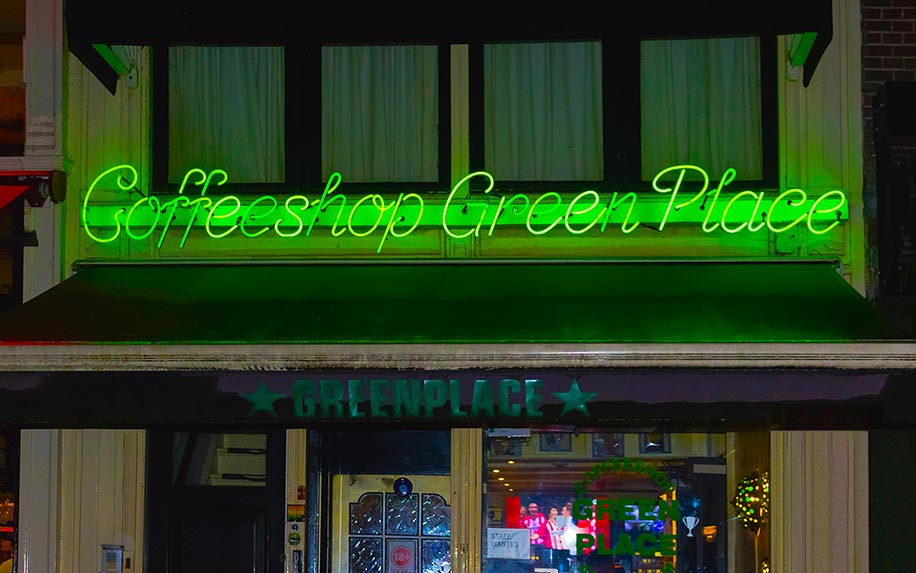 Changing trends are making cannabis cafes more common and they could pop up near you soon. Image Credit: By Solarisys on shutterstock

One of the most common arguments for the legalization of medical and recreational cannabis in America today is based on the economic benefits of the industries which it would create. Many people use the popularity of cannabis cafes as an example of how legal cannabis can provide both jobs and revenue. But while some are optimistic in their predictions that these cafes could one day replace bars in American cities, others aren’t convinced this is a good thing.

Proponents of the social and economic benefits of cannabis cafes often point to the positive impact that such cafes have had in foreign cities like Amsterdam (though things are a bit more complicated than they often admit). The Netherlands, of course, is the most famous example of a country cashing in on the popularity of cannabis cafe culture: cannabis-related tourism has been a huge boon for the Dutch economy since the first “coffee shops” opened in 1976.

Today, experts estimate that just over a quarter of all tourists that visit Amsterdam spend time — and money — in a coffee shop during their stay. The city has built a booming tourism industry thanks in no small part to the availability of cannabis in stylish cafes scattered along its streets. However, it also attracts countless visitors with its (in)famous nightlife, which has earned it a reputation as one of the world’s top bachelor and bachelorette party destinations. Here, at least, the cannabis and alcohol industries seem to exist in a mutually beneficial symbiosis.

In the United States, Colorado is perhaps the prime example of the potential of the legal cannabis industry. Since 2014, the cannabis industry there has grown by 51 percent. According to the state’s Department of Revenue, cannabis tourism brought over 6 million tourists in 2016 alone. The state’s first cannabis cafe opened in Denver last year, and the concept quickly attracted the attention of other states with legal cannabis.

There are now a growing number of supporters of legal cannabis who argue that legalization can actually boost street life and consumer spending in bars and restaurants. “I think Amsterdam is a great example of just how the very liberal nature of that city has led to incredible street life in that town,” says Evan Plotkin, member of the NAI Global, a commercial real estate services group.

Despite concerns about the effects of legal cannabis culture on the bar industry in the United States, there doesn’t seem to be much evidence to support them. Over the past five years the bar and nightclub industry in America has grown by 3.4 percent, according to IBIS World, suggesting that cannabis cafes might supplement, rather than replace, alcohol-oriented establishments.

Indeed, this already seems to be happening — on both macro and micro scales. As Colorado’s experiments with cannabis-infused beer have shown, many consumers view the alcohol-cannabis debate in terms of “both/and” rather than “either/or.” This should be encouraging news for owners of traditional nightlife spots as well as prospective proprietors of cannabis cafes.

Change rarely comes easily, of course, and it’s certainly understandable that some bar owners are feeling a little nervous as cannabis cafes grow in popularity. However, there doesn’t seem to be any reason for bar owners to fear the growth of this industry. Contrary to their concerns, they could stand to benefit from cannabis cafes in the months and years to come.