“Cannabis Beauty” Is Now Its Own Category, According to Wall Street 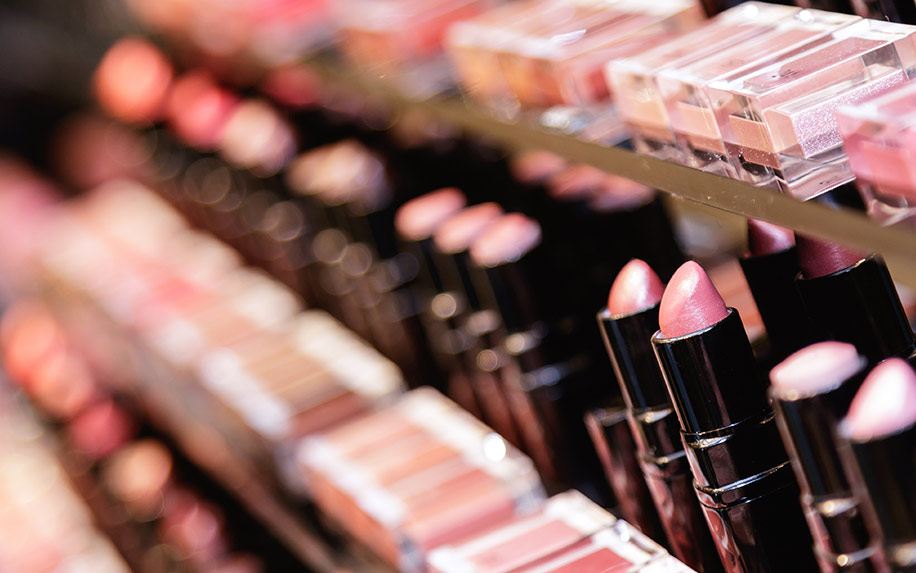 Cannabis beauty appears to be here to stay. Image Credit: By BLACKDAY on Shutterstock

Most beauty trends come and go, as any former devotee of snail slime facials could tell you. Every so often, though, one with real staying power emerges to become an integral part of the skin care world. If Wall Street analysts are correct, “cannabis beauty” could fit that description.

According to analysts at Piper Jaffray, the investment bank and asset management firm, the sector is rapidly growing as some of the biggest retail names in the country (such as Sephora and Barneys) add everything from cannabis-infused anti-aging moisturizers and primers to cannabis-infused serums and masks to their shelves. It’s grown so large, in fact, that cannabis beauty is now a distinct product category.

The firm estimates the value of the wider CBD industry to be between $50 billion to $100 billion, and sees the surge of customer interest as the next phase of the shift towards clean and natural beauty products, driven by beauty giants like Estee Lauder that have developed CBD skin care lines.

“We have seen a high level of interest in cannabis beauty from retailers over the past month [and] expect further retailer developments in the coming months,” said Erinn Murphy, senior research analyst at Piper Jaffray.

As the spike in Google search trends would indicate, people are curious about cannabis beauty. But despite the fact that it’s becoming so mainstream in the United States, many still aren’t exactly sure what it is.

The term cannabis beauty refers to any beauty product that contains either hemp, cannabis, or derivatives of either. The most well known of these derivatives is CBD (or cannabidiol), and a vast number of new products in the cannabis beauty category contain it — or at least claim to.

The exploding popularity of CBD is supported by a swiftly-growing body of research into its medicinal qualities. Researchers have discovered that it prevents wrinkles, fights inflammation, reduces redness and puffy eyes, and could even treat acne more effectively — and with fewer side effects — than current treatments. It’s become a staple in many anti-aging skin care products, thanks to its ability to fight free radicals and moisturize dry skin. Following the passage of the 2018 Farm Bill, hemp-based products have become cheaper and easier to manufacture, with hemp CBD oil becoming ubiquitous in pharmacies and beauty stores across the country.

Piper Jaffrey isn’t the only Wall Street firm intrigued by this potential. One analyst at Jefferies, Stephanie Wissink, estimated that cannabis beauty could generate $25 billion globally in just 10 years, translating to 15 percent of the $167 billion skin care market value. “Consumers’ interest in wellness, natural ingredients, medicinal benefits and the legalization of marijuana in several states/countries have catalyzed interest in CBD beauty,” said Wissink.

The New York-based investment bank Cowen & Co. conducted research which indicated that 25 million Americans could be using CBD by 2025. Impressive as that sounds, it pales in comparison to the results of another study by High Yields Insights, which found that 40 percent of participants were interested in using CBD in the future.

There’s some cause for concern, though, as the backlash against legal cannabis ripples across America. Critics are concerned that legalization will lead to an increase in abuse, addiction, and crime — and that it will give cannabis companies too much political power.

“When I look at how things are set up in states like Colorado, where the marijuana industry gets a seat at the table for every state decision on marijuana policy, it troubles me,” as Kevin Sabet, head of the country’s biggest anti-cannabis group, Smart Approaches to Marijuana, told Vox. “There are myriad other forces at work here,” Sabet said. “Chief among them are the very powerful forces of greed and profit.”

Although there’s a big difference between applying a cannabis skin patch before bed and rolling a legal joint, the relationship between the two in the eyes of the consumer (and the investor) is relevant.

Undeterred, Wall Street is watching the newly defined industry closely while it makes its plans for involvement. While it’s too soon to say if their most optimistic predictions will be proven correct, one thing is for certain: cannabis beauty has certainly caught their attention.