At Davos, Cannabis Was a Hot Topic 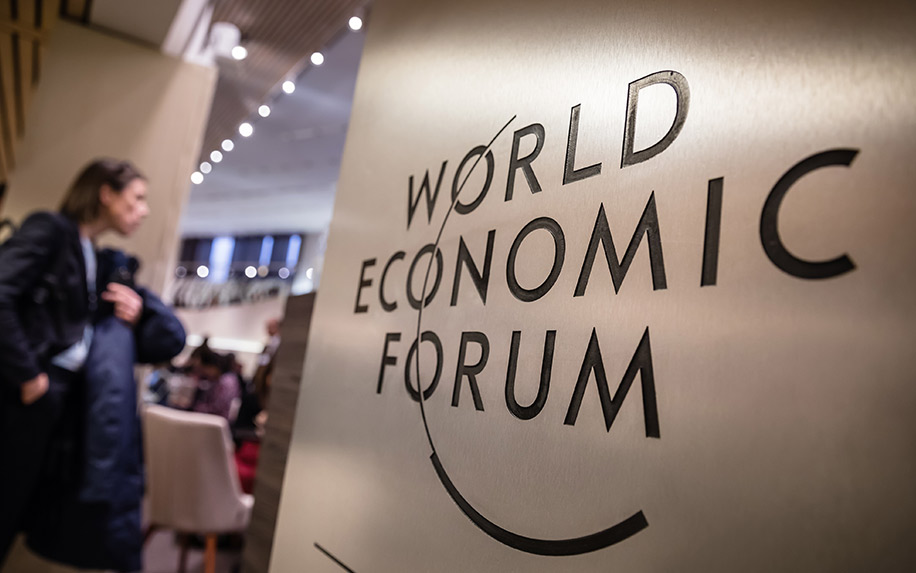 Billionaires and Royalty get in on the cannabis discussion at the World Economic Forum in Davos this year. Image Credit: By Drop of Light on shutterstock

It’s that time of year when the internet buzzes with news of the latest World Economic Forum at Davos. This year though, the thousands of global business and political leaders who usually flock to the alpine ski resort were joined by some new kids in town — the top cannabis execs in the world. And at the first ‘Cannabis Conclave,’ they made big plans for the future of cannabis.

Among the attendees this year were Prince WIlliam, Bill Gates, Christine Lagarde, and Sir David Attenborough. However, two of the participants who generated the most attention were former Israeli Prime Minister and chairman of medical cannabis company InterCure, Ehud Barak and CEO and co-founder of Canopy Growth Corporation, Bruce Linton.

Linton has conveyed his high expectations for the growth of the cannabis industry many times. During an interview he gave to CNBC last fall, he promised, “You’re going to see, over the next year or two, a great number of milestones.” Having placed his company firmly at the forefront of the legal cannabis industry, Linton has been working with global partners such as Barak, building infrastructure that will allow the industry to grow worldwide.

However, not everyone is so enthusiastic. The recent legalization of recreational cannabis in Canada has resulted in serious logistical issues. Dispensaries have found that they can’t keep up with demand, and many are having to close down shop temporarily until supply issues are resolved. Cannabis entrepreneurs in Colorado are also experiencing supply issues, although there it’s the falling price of cannabis which is causing the most headaches.

Nonetheless, the World Economic Forum made its belief in the potential of the cannabis industry abundantly clear with the introduction to the first ever cannabis-dedicated event, the ‘Cannabis Conclave.’ The event set out to “fuel the legalization debate in Europe and show how legitimate and mature this industry in parts of North and South America already is.”

A second cannabis-focused event dubbed the Canada Cannabis House saw Barak give an interview on how budding cannabis moguls can secure funding from investors in an effort to expand their businesses in a room full of some of the world’s biggest capital investment firms.

At a time when dozens of countries are considering the legalization of cannabis, the addition of cannabis to the Davos agenda lends real legitimacy to cannabis entrepreneurs. In an industry which many think still isn’t taken seriously enough as an investment opportunity, this could have far-reaching consequences.