Analysts Predict 25 Million Americans Will Use CBD by 2025 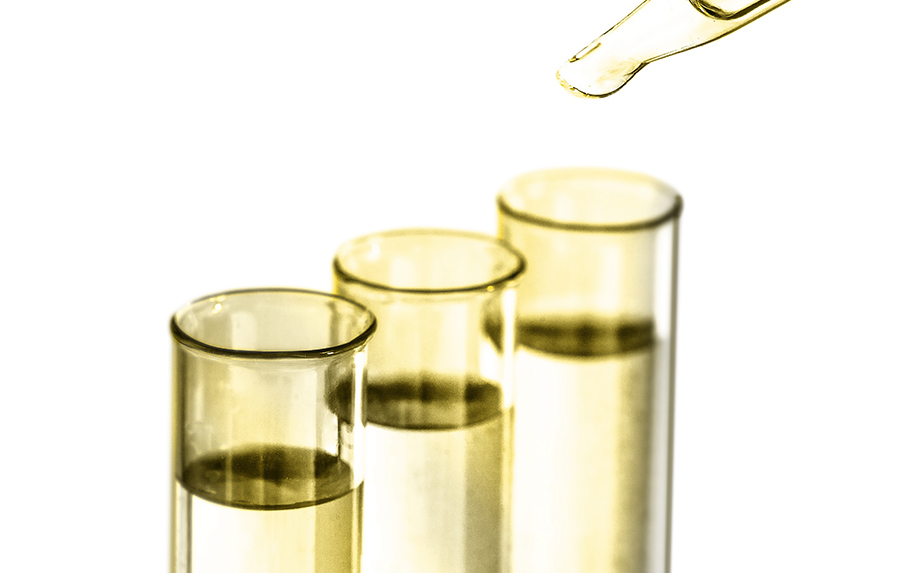 Will More People Really Be Using CBD in 2025? Image Credit: By Billion Photos on Shutterstock

The story of the CBD market has been told so many times that it’s beginning to pass into cliché. It usually revolves around four themes:

This has made investors tremendously excited about CBD’s crossover appeal. As it lacks the same intoxicating side effects of THC-rich cannabis products, CBD has largely avoided the slightest whiff of stigma and instead become known for its anti-inflammatory properties and ameliorative effects on anxiety and chronic pain. For those who breathlessly repeat this story, all the evidence points to a future where 25 million users by 2025 is the low end of CBD’s potential.

The Number of CBD Users Is Rising

In exploring the question of how many people in the U.S. use CBD oil, we have to look back to 2013, when CBD products moved out of cannabis specialty shops and into mainstream consciousness with Sanjay Gupta’s coverage in his CNN documentary Weed. This helped to foster a demand for CBD, and the 2014 Farm Bill and its loosened restrictions on hemp cultivation helped to create the sector’s dominant pillar of hemp-derived CBD.

2018 was a watershed year for CBD, with the federal government’s enactment of the 2018 Farm Bill making hemp farming legal throughout the United States. CBD derived from marijuana rode a separate stream of momentum on the back of the increasing number of states that have legalized cannabis, and the Food and Drug Administration (FDA) approved the first CBD-based medication Epidiolex, creating a third column for CBD sales.

With the Farm Bill’s loosened restrictions came the hope for further clinical trials to prove CBD’s utility, which have so far been limited, as have all studies into chemical compounds derived from the cannabis plant. But the lack of proven effectiveness hasn’t slowed CBD’s explosive growth — a 2019 report from New York-based investment bank Cowen & Co. found that 7 percent of their U.S.-based survey respondents had used CBD. Even more remarkable is a headline culled from a recent High Yield Insights study, claiming “40 Percent of U.S. Adults Interested in Trying CBD.” However, careful readers will notice that of the 2,000 survey respondents, 75 percent had already used a CBD product in the three months prior.

Will More People Really Be Using CBD in 2025?

Cowen’s report projects a conservative growth bump to 25 million CBD users in 2025, in light of an overall market projection of $16 billion for that year — nearly 27 times the market size of 2018. Their report isn’t even the most optimistic, with Brightfield Group projecting a CBD market of $22 billion in 2022.

But the one major obstacle in the way of all the optimism still holds. At the time of the 2018 Farm Bill’s passage, FDA commissioner Scott Gottlieb wrote that it was “unlawful under the [Federal Food, Drug and Cosmetic Act] to introduce food containing added CBD or THC into interstate commerce, or to market CBD or THC products as, or in, dietary supplements, regardless of whether the substances are hemp-derived.” The only movement on that front is more uncertainty, with Gottlieb announcing his future resignation from the position, and a public hearing on “lawful pathways by which appropriate products containing cannabis or cannabis-derived compounds can be marketed” to take place on May 31st.

Without a significant reversal in the FDA’s attitude, the full integration of CBD into the American consumer mainstream — via brands like Starbucks, name-checked in the Cowen report despite denying such interest — might never come to be.

The answer to this dilemma, CBD advocates insist, is more research. But what if — as has been shown in some research — both THC and CBD are necessary to best achieve CBD’s health benefits? Findings in that direction would hurt the hemp-derived CBD market, a major part of CBD’s crossover appeal.

And what if CBD’s biggest strength (the degree to which it has been normalized) is actually a weakness in terms of future growth potential? What if most of the people inclined to use CBD are already using it, and previous estimates like New Frontier Data’s 2022 projection of $1.3 billion for hemp-derived CBD are closer to the mark?

When asked about its potential in a pre-Farm Bill article in the New York Times, cannabis company executive Jason DeLand said, “Right now, CBD is the chemical equivalent to Bitcoin in 2016. It’s hot, everywhere and yet almost nobody understands it.”

What the article left to the imagination was the fate of Bitcoin two years later, when its trajectory plummeted to where it languishes today, left for newer investment trends like CBD.