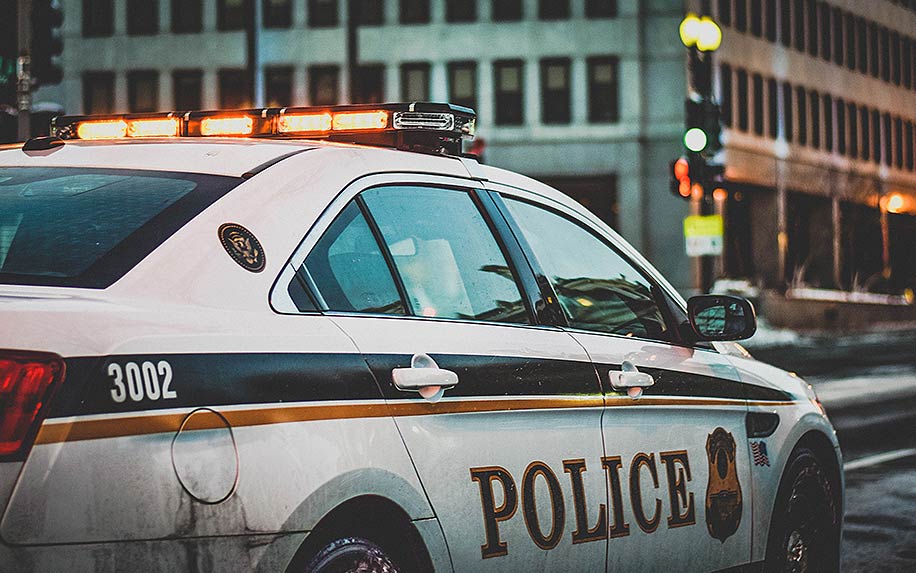 In Argentina, in the city of Pilar, 35 miles north of Buenos Aires, eight police officers have been fired after they claimed that rats had eaten 540 kilos of cannabis that was located in the police stations impound warehouse. The incident comes after a newly instated police chief ordered a full inventory of all evidence held by the police considering the police officers improbable explanation.

Once the inventory had been taken, it appeared that a significant amount of cannabis was missing. A 6000-kilo haul of cannabis held in an evidence warehouse was found to be 540 kilos lighter. This batch of cannabis was said to have been stored in the impound warehouse for roughly 2 years.

The police officers claimed that rats had eaten the missing cannabis while it was in storage. Experts explained that no rodent would mistake cannabis for food, and if a large group of rats had eaten it, they would have died as a result. The experts went on to say that the poisoned bodies of the dead rats would then have been found in the warehouse.

Another excuse that the police officers gave was that in the two years that the cannabis had been held in storage, it had probably dried out and lost water weight as a result. However, the lost water weight isn’t plausible since for cannabis to lose 540 kilos of water, it would have to have been in a submerged state to start with, which it wasn’t.

The dismissed police have been ordered to testify before a judge on 4 May. The judge sought to determine if the missing cannabis is the result of gross incompetence or something much more severe. This story has captured the attention of the Argentinian media and the media of many other countries. A spokesperson for the judge stated

“Buenos Aires University experts have explained that mice wouldn’t mistake the drug for food, and that if a large group of mice had eaten it, a lot of dead rats would have been found in the warehouse”.

The scandal has sparked a more comprehensive discussion of police behavior, abuse of power and the standards of discipline within the Argentinian police force, and the police forces of many other countries, in general. It will be interesting to see how the story progresses in the weeks and months to come.

While this is the case in Argentia, many laws regarding cannabis are changing around the world. So hopefully, occurrences like this one won’t be so common.