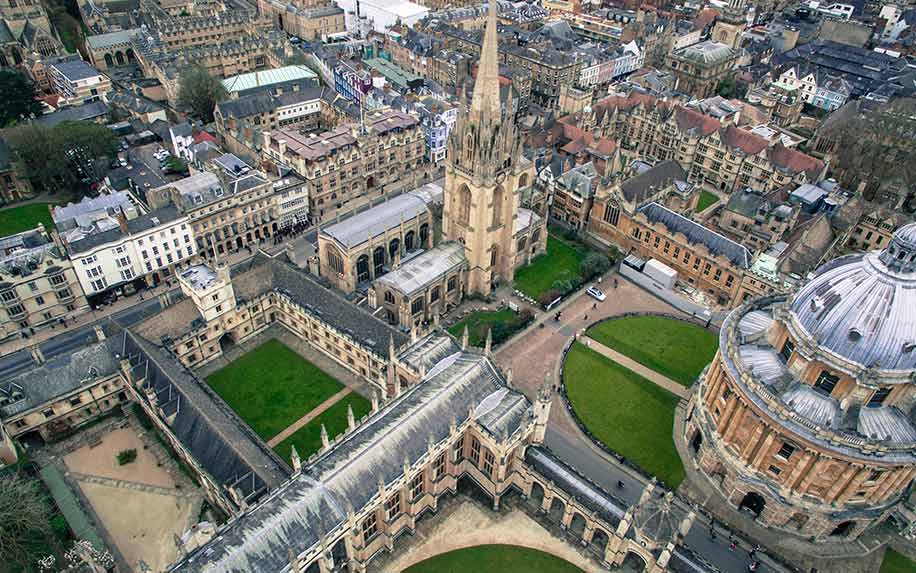 In the UK alone, there are roughly 1’200 deaths relating to epilepsy. The UK government has granted medical cannabis treatment for a young sick boy. Hannah Deacon has gained permission to treat her son, Alfie Dingley, with CBD oil that contains a level of THC that is higher than what is legally permitted in the United Kingdom (over 0.3%). In the UK, cannabis is still classified as a schedule 1 drug.

Alfie Dingley suffered from his first seizure when he was just eight months old. He was given anti-seizure and anti-epileptic medication, but Alfie’s parents said nothing was working. Alfie was suffering, and his condition was deteriorating. He was having roughly 150 seizures a day which was brutal and in some cases, life-threatening. The seizures typically lasted up to 25 minutes. Since then, Alfie has suffered from 500 life-threatening seizures. This story may sound familiar, as there are many stories of kids with epilepsy and using medical cannabis to treat the condition.

Alfie suffers from a type of epilepsy which is extremely rare, called PCDH19. This is an extremely rare condition that is only found in 4 other boys worldwide and it is considered to be a type of treatment-resistant epilepsy. PCDH19 is a severely debilitating disease that causes so many seizures that they count into the hundreds, per day.

His parents were desperate to give him a better quality of life and the fear of a seizure giving Alfie permanent brain damage, his family set off for the Netherlands with plans to live there permanently so that they could legally and safely obtain Cannabis oil to treat Alfie’s condition.

Family Moves to Holland To Get Medical Cannabis Treatment

The family lived in Holland for 5 months where Alfie was prescribed medical cannabis. After six weeks of living here, his condition improved dramatically. Unfortunately, their financial state did not allow them to stay for long and had no other choice but to returned to the United Kingdom. Since returning, there where a few cases where Alfie had to be admitted into hospital.

Alfie’s parents were apprehensive and didn’t want him back on steroids seeing as he has been on them his whole life. The steroids had some nasty side effects, one of which was likely to give him psychosis. Even with steroid treatment, Alife wasn’t able to attend school, ride his bike, and live a normal 6-year-old life. Alfie’s father states that the

“Normal pharmaceutical drugs, are far worse on Alfie than [medical cannabis]. Steroids, one of the treatments, have negative impacts which make Alfie more hostile and difficult to manage”.

When coming back to the UK, Hannah started a high-profile campaign in order to fight for her child to have access, to have the medication that was saving his life through the NHS. Thankfully, the decision of the government was received after a meeting with Theresa May, the current Prime Minister. Alfie’s parents had brought a petition which got Theresa May’s attention. The petition had 380’000 signatures in support of Alfie being able to have clear access to medicinal cannabis. Hannah bought this new to social media and said

“We welcome the news that the family concerned have been given what appears to be short term access to medical cannabis to help their son. Following these developments, I had a call with the responsible Home Office Minister.”

Alfie’s cause has been supported by several prominent celebrities including Richard Branson, Patrick Stewart, and Joanna Lumley. Patrick Stewart himself uses medical cannabis to treat his arthritis has directly contacted the government to plead Alfie’s plight.

Since Alfie received his cannabis treatment, he has been able to learn how to ride his bike, attend school, and has started taking swimming lessons. Is mum stated

“I might be naive but I was always hopeful that the government would do what is right. Medical cannabis has been a savior for all of us. Steroids made him violent and we were merely existing. I saw parents walking their children to school through my front window and just wanted to lead lives as they do.

“NICE – the National Institute of Health and Clinical Excellence – is drawing up formal guidance on the prescribing of medicinal cannabis. This is expected to be published in October 2019. In the meantime, the British Paediatric Neurology Association (BPNA) has drawn up interim guidance around epilepsy on behalf of NHS England. The Association of British Neurologists is drawing up guidance for adults.