5 Unlikely Companies That Are Hopping on the CBD Bandwagon 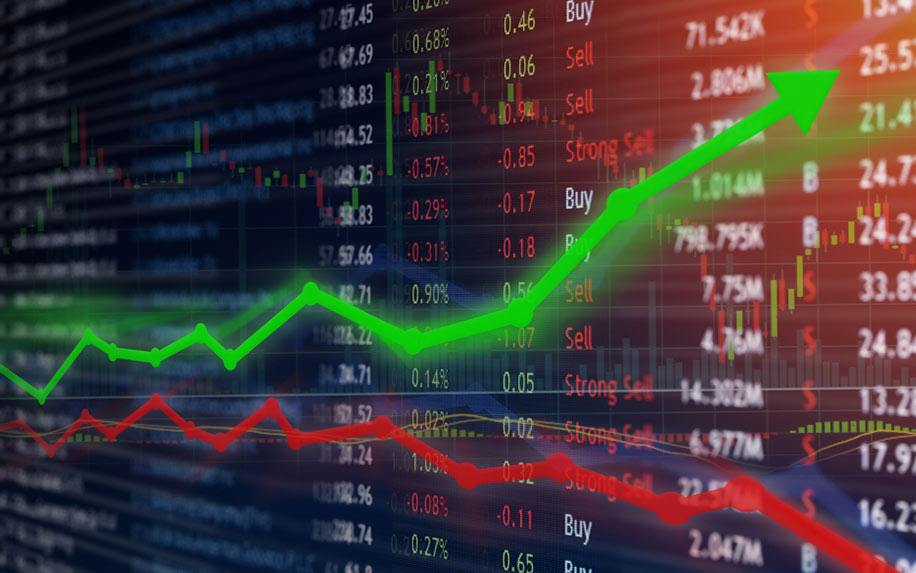 While many companies are jumping on the CBD band wagon, there are few that feel that they don't need to! Image Credit: By Travis Wolfe on Shutterstock

It seems like the list of both private and public companies that are “exploring the CBD space” is ever growing. There’s real money to be made there, and many of the world’s most powerful business executives are taking notice.

As public attitudes — and international laws — about cannabis and its derivatives continue to evolve, a number of prominent brands are making forays into the brave new world of CBD-infused products. They’re seeking to capitalize on one of the most popular trends in recent memory — but are their efforts more likely to lead to the next cronut or the next Crystal Pepsi?

Here are five companies that are hoping to strike it big with CBD.

Worth around $74 billion USD, Coca-Cola is a global giant that needs no introduction — it’s literally the most famous brand in the world. It’s also famously protective of its name, so news that the company would be making moves towards a cannabis-infused product came as quite a surprise to many onlookers. But it’s not so shocking in light of the weak sales and 15.5 percent drop in revenue that the company reported in 2017.

Evolving consumer palettes and the growth of the healthy eating sector have forced the brand to compete with sports drinks, natural juices, and very expensive waters. This need to diversify in order to maintain market share is likely the reason behind Coke’s recent interest in CBD.

When Coke makes a move, Pepsi is never far behind. The company is reported to be seriously considering cannabis-infused drinks, with its chief financial officer, Hugh Johnston, promising that PepsiCo would “turn over every stone to look for growth.”

After earning more than $63 billion USD in global revenue last year (an increase of more than $26 billion over the last decade), some may wonder just how much more the market can possibly grow. However, like their red-canned rivals, it appears that Pepsi considers CBD to be just the thing to make their beverages even more enticing.

First, a disclaimer — the retail giant is only considering CBD products for its stores in Canada, where cannabis was legalized back in 2018. But the excitement still led to a 2 percent bump in the price of Walmart stock shortly after the move was announced.

The company says that it’s still in the preliminary stages of researching which products to carry, though with the speed of current trends it’s likely that CBD will be on shelves in stores across Canada before long.

One of the world’s most recognizable beauty brands, Estée Lauder recently made a splash when it announced that its most popular line of cosmetics, Origins, was entering the cannabis-infused skincare arena with the launch of a new cannabis oil-based face mask.

Although many beauty brands are rushing to unveil CBD-infused makeup, it’s especially noteworthy that Estée Lauder — a premium luxury brand with an enviable reputation — has chosen to jump into the game so soon.

Shopify recently announced that it had contracts with provincial governments across Canada to build online infrastructures to support the sale of legal cannabis across the nation, a project which will establish it as a key service provider in the legal cannabis industry.

It’s another major victory for the e-commerce giant, whose online payment systems are now used by businesses of every size (and every industry). The company seems quite enthusiastic: “Being able to fire up the retail cannabis industry is just something that we’re very excited about,” said Brad Goble of Shopify Plus.