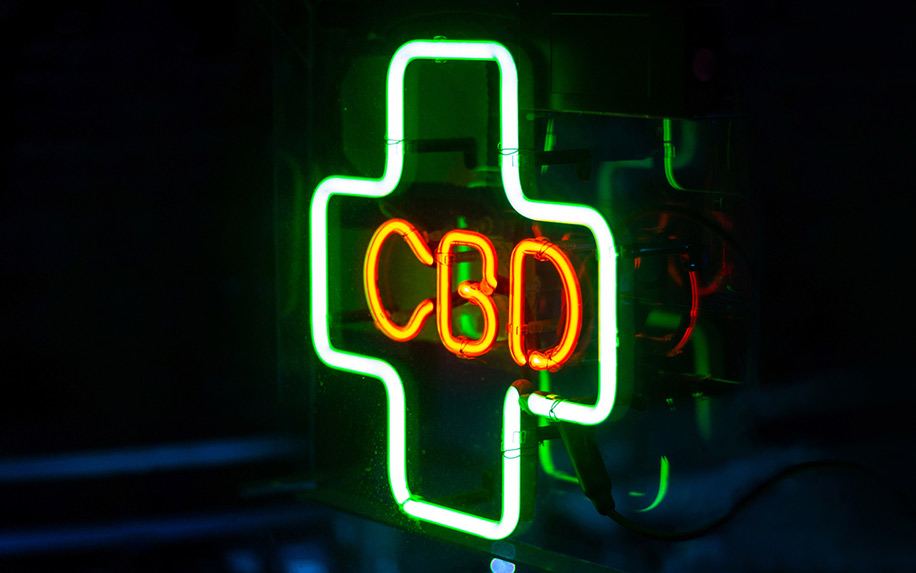 The cannabis movement isn't a bed of rose. There are plenty of challenges facing it. Image Credit: By ArtSp00n on Shutterstock

The legal cannabis industry is one of the biggest — and most challenging — business opportunities in the world right now.

In the United States, things are moving quickly. Medical cannabis is legal in 33 states, recreational use is legal in 10 states (with many more poised to take similar steps), and lawmakers in Washington D.C. are making a strong push to legalize cannabis at the federal level. Internationally, there’s also growing support for legal cannabis, with the World Health Organization recommending that cannabis be removed from the list of the world’s most dangerous drugs.

However, this lucrative opportunity comes with a set of unique challenges. Those contemplating entering the legal cannabis industry in America today will need to overcome some pretty big hurdles.

One of the biggest lessons that has been learned from the legalization of recreational cannabis in Canada last year is that a reliable supply chain can’t be built overnight. Canadian dispensaries are running extremely low on stock for their customers, and some have had to temporarily close shop while they wait for their suppliers to come to the rescue. Some fear that the American cannabis industry could fall into the same trap.

Experts predicted that this problem could arise if cannabis suppliers weren’t given enough time to prepare themselves ahead of the move. Now, the Canadian cannabis industry finds itself in a position of having to play catch-up with the huge levels of demand across the country. And although higher demand than supply is usually considered to be a positive thing — at least for business owners — in this case, it’s forced many customers to return to black market cannabis, defeating the purpose of legalization in the first place.

On the other hand, having too much product can also be a major problem — as in Oregon, where the state is struggling to deal with over a million pounds of surplus cannabis. When it comes to cannabis supply, finding the Goldilocks Zone is easier said than done.

2. A Limited Ability to Advertise Cannabis

Every product or service needs to be advertised, right? How else can businesses attract customers and drive sales? For legal cannabis companies, especially smaller ones, finding ways to differentiate themselves from the competition can be the difference between a glowing profile in Forbes and outright bankruptcy. Unfortunately, trying to advertise anything cannabis-related can frustrate even the cleverest Don Draper-wannabe.

Social media marketing can be almost impossible for cannabis and cannabis products, although there are limited ways< that businesses can use social media to advertise. Other more traditional advertising channels such as radio and television are also unavailable to cannabis companies who want to reach potential customers, leaving many canna-businesses scratching their heads about how they can legally promote their merchandise.

How do you build a business when a sizeable portion of the country doesn’t want your product to be legal? This a unique challenge faced by cannabis business owners in the United States today. Many new dispensaries have been the target of local protests outside their premises, or online petitions that seek to force them to close.

Some dispensaries, especially in areas where a large portion of the population favors cannabis legalization, can weather these storms without suffering long-term damage. But for others, a few weeks of bad publicity can be enough to kill their business.

It’s no secret that the regulation of the cannabis industry leaves much to be desired for everyone involved, from legislators to business owners to working people. This has been a huge issue when it comes to the quality control of cannabis products such as CBD oils and hemp skin care products. Considering how rapidly this industry is growing, the lack of clarity is understandable, but it certainly isn’t helpful.

This isn’t likely to change until cannabis is legalized at the federal level. States which have legalized the plant can attempt regulation within their own jurisdiction, but without a standardized system of rules that apply to the whole country, their power is both limited and highly localized. This poses a serious problem for legal cannabis companies that want to stock and sell quality products to their customers, especially across state lines.

Another result of the conflict between state and federal laws in regard to the legal cannabis industry is the fact that cannabis companies aren’t subject to the usual tax laws. Cannabis retailers cannot enjoy the tax deductions that other businesses can. This is understandably frustrating for entrepreneurs who are trying to take advantage of the business opportunity cannabis now offers.

In addition to the tax restrictions placed on cannabis companies, they also find it incredibly difficult to secure financial investment or capital for their businesses. Even in states where cannabis is now legal, most banks and other financial institutions are hyper-aware of the dichotomy that exists between state and federal laws. As a result, they steer clear of cannabis companies, and cannabis entrepreneurs struggle to access capital for their businesses.

It’s likely that some — or even all — of these challenges will seem like a distant memory by next year. But for the time being, cannabis entrepreneurs might want to temper their expectations of striking it rich in the green gold rush.