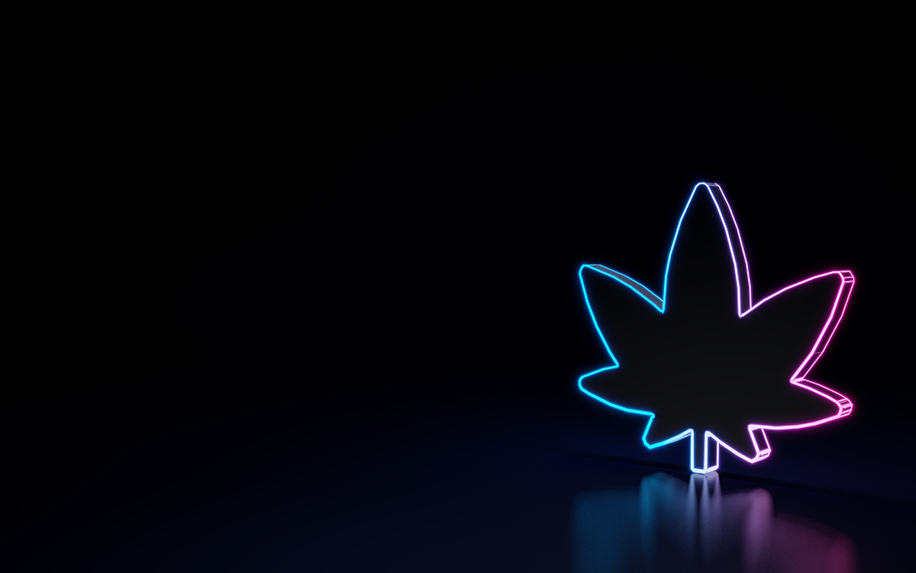 It’s been quite a year in the world of cannabis. Somehow, the developments of the last 12 months have managed to both exceed and fall short of expectations.

What Went Right for Cannabis in 2019

On one hand, cannabis proponents have enjoyed plenty of victories great and small. Cannabis is more popular in America than ever before, and two-thirds of Americans now support federal legalization, according to the latest polls from Gallup. The plant is also starting to shed its negative reputation around the world — Luxembourg just became the first European country to legalize recreational cannabis, and even culturally conservative nations like Thailand and South Korea now have legal medical cannabis programs.

On top of that, the future of cannabis research looks much brighter than it did this time last year. Thanks to the efforts of scientists and activists, the U.S. federal government has finally relaxed its restrictions on studying the plant. This could make it much easier to develop new cannabis-based medical treatments (as well as new consumer products like odorless cannabis).

What Went Wrong for Cannabis in 2019

However, it’s not all sunshine and infused lollipops in the cannabis world. The vast majority of the U.S. states that were expected to legalize the plant in 2019 failed to do so, stymied by legislative deadlocks and poorly-drafted proposals. Both at home and abroad — i.e. Canada — sales of legal cannabis were underwhelming due to inflated prices, product shortages, and substandard quality (to say nothing of the still-stiff competition from black market dealers and illegal dispensaries).

Plus, 2019 was the year we finally began to reckon with this allegedly-green industry’s environmental shortcomings. While many brands tout their “sustainable growing practices” and “eco-friendly packaging,” the fact remains that cannabis is still not a zero-waste industry — nor is it anywhere close, with new studies detailing the toll it’s taking on everything from cities’ air quality to America’s natural parks.

As if that weren’t enough, there’s also the ongoing vape-related lung injury epidemic that’s been traced back to black market THC vape products.

So taking all this into account, what cannabis-related developments can we expect in the year to come?

4 Predictions About Cannabis in 2020

In the (possibly apocryphal) words of the late, great baseball philosopher Yogi Berra, “It’s tough to make predictions, especially about the future.” But since that’s what you came here for, here are five of our spiciest takes on what 2020 may hold for cannabis:

Back in November, a stunning (and somewhat misleading) headline appeared in American newspapers:

Known as the “Marijuana Opportunity Reinvestment and Expungement (MORE) Act of 2019,” the bill proposed to remove cannabis from the Schedule I category of drugs (which includes meth and heroin), provide amnesty to those convicted of previous offenses, and use the tax income generated by legal cannabis to support communities ravaged by the War on Drugs.

The MORE Act was approved by the House Judiciary Committee, which means it’ll be put to a vote in the Democratic-controlled House of Representatives (where it enjoys broad support). At that point, it’ll be voted on by the Republican-controlled Senate — where it’s all-but-certain to fail.

The single biggest reason why? Senate Majority Leader Mitch McConnell, who is both hemp’s biggest fan (he believes it could be an economic boon to his home state of Kentucky) and marijuana’s fiercest foe (at a recent event, he proudly accepted a machete that was “used [to eradicate] thousands of clandestine marijuana plants,” as his press office tweeted).

In 2018, McConnell told reporters, “I do not have any plans to endorse the legalization of marijuana,” calling it “an illicit cousin [of hemp] which I choose not to embrace.”

There’s no sign that McConnell’s stance has changed at all since then, which means that federal cannabis legalization is dead in the water — unless he’s voted out in November 2020.

Some States Will Legalize Cannabis (But Most Won’t)

Here’s a list of states that were expected to legalize cannabis in 2019:

It’s entirely possible that 2020 could look much different. In New Jersey, for example, voters will decide on legalization in a November referendum, and polls show 62 percent of residents are in favor of it. Similar measures have been proposed in states like Arizona and Florida. Meanwhile, legislators in New York and elsewhere have been fine-tuning their proposals to address the weak spots that saw them fail in the past.

However, observers have taken similar evidence as proof of an impending “domino effect” of legalization many times in the past (just look at our predictions from last year). Obviously, that hasn’t happened — nor is there much reason to suspect things will be different in 2020. While there will likely be some movement on the legalization front next year, expect more of a trickle than a tidal wave.

The Food and Drug Administration (FDA) has been promising to unveil its next moves on CBD regulation since concluding a public hearing back in May. Back in August, the co-chair of the FDA’s working group on CBD vowed to provide an update by late summer or early fall — and then quietly failed to deliver.

Other federal agencies have taken a more proactive stance, though. The United States Department of Agriculture (USDA) recently unveiled a set of interim rules governing the production of hemp, from which the majority of CBD is derived. Some have taken this as a sign that the FDA might be unable to escape its own responsibilities any longer, especially considering the growing pressure from powerful lawmakers.

In October, Sen. Richard Blumenthal (D-CT) became the latest politician to demand expedited regulations. Along with five of his colleagues, he sent a letter to the FDA demanding regulation within 90 days, calling the agency’s actions to date “woefully inadequate.”

However, several months earlier one of the FDA’s chief policy officials told the National Hemp Council that the FDA planned to evaluate CBD just like any other substance under the agency’s purview.

What’s it all mean? Nobody’s certain, but it looks like we might be in for a clash between an irresistible political force and an immovable bureaucratic object.

The CBD Bubble Will Finally Burst

Regardless of whether or not regulation actually comes, one thing has become increasingly clear: CBD has jumped the shark. It’s become almost impossible to take the claims of its miraculous powers at face value, especially when those claims are being made by the purveyors of digital energy frequencies and infused bed sheets.

But even CBD products that seem more legitimate, like gummies or topical creams, have a host of issues. Studies show most CBD brands mislead consumers about how their products are made (i.e. calling them “organic” without any certification) and what’s inside them (whether that’s a surplus of THC, a lack of CBD, or just a moderate dose of heavy metals).

To make matters worse, many of the “reputable” CBD products out there just don’t have enough CBD to do anything besides trigger the placebo effect, according to a growing number of experts like Dr. Jordan Tishler, president of the Association of Cannabis Specialists (and, full disclosure, a medical advisor to cannabisMD).

Most people are still largely in the dark about CBD in general, so it may take a few months before these shortcomings become public knowledge. However, as more and more people rack up disappointing experiences with shoddy CBD products — sleeping capsules that don’t help you sleep, face creams that don’t work any better than drugstore varieties, workout apparel that literally seems like a joke — the shine is going to wear off America’s favorite wellness trend, just like it always does.

On the plus side, at least you’ll be able to drown your sorrows in CBD beer (though that might not work, either).