Celebrities For and Against Medical Marijuana 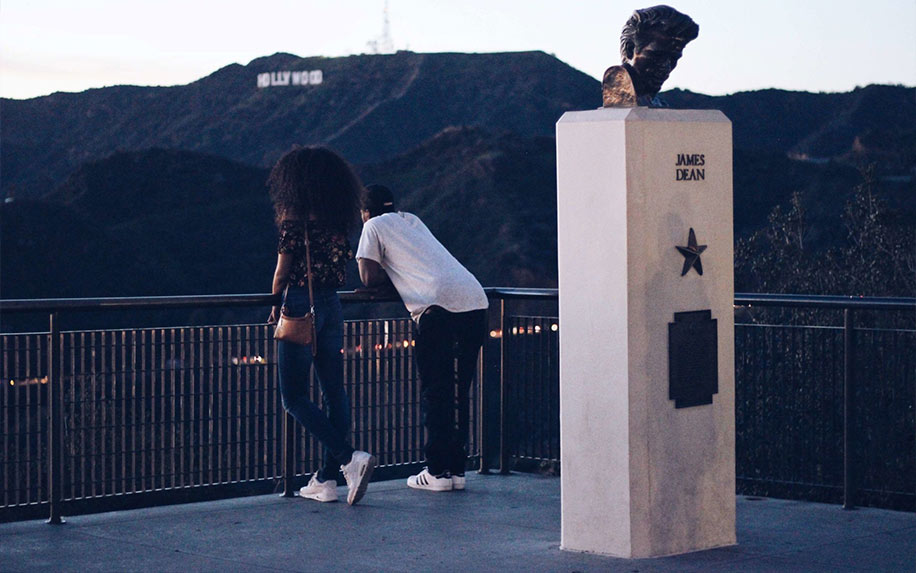 We all know that we live in a celebrity culture. What famous people do or don’t do, what they say or don’t say, what they wear or don’t wear, and even what they eat or don’t eat can have a big impact on how we live our lives. Even though most of us would hate to admit it! Medical marijuana is no different. The impact of celebrity endorsement is as influential as ever. There seems to be a strong wave of support for medical marijuana coming from famous people in almost every industry at the minute. That of course, has led to some fascinating debate, which of course is important in any society.

Jennifer Aniston – The star of Friends has become a household name. Everyone knows her for her on and off relationship with Ross Geller, but did you know that she’s also a big supporter of both CBD oil (Cannabidiol) and medical marijuana? Jennifer uses CBD oil to benefit her health, combat anxiety, pain and stress. In an interview, she said that she loved it so much because “it has all the benefits of marijuana without the high”.

Sam Simon – The creator of The Simpsons was diagnosed with colon cancer back in 2012. Doctors told him that he had three to six months to live. His girlfriend supported him and helped improve his wellness by introducing CBD oil into his life. This led to Sam defying the odds and lived for another 3 years before he sadly passed away.

Alessandra Ambrosio – Froma modeling background and being a Victoria Secret Angel, Alessandra is no doubt a busy woman. Preparing for a Victoria Secret Fashion Show, Alessandra admits that it’s crucial that the girl gets at least 8 hours of sleep a night. That’s all well and good if you’re not worrying about the job you have to do. Alessandra then states that she uses CBD oil to help her sleep and reduces her anxiety.

Morgan Freeman – Morgan Freeman not only supports medical marijuana but uses the drug to help find relief from pain associated with fibromyalgia. He explained

“Marijuana has many useful uses. I have fibromyalgia pain in this arm [his left arm], and the only thing that offers any relief is marijuana. They’re talking about kids who have grand mal seizures, and they’ve discovered that marijuana eases that down to where these children can have a life.”

Michael J. Fox has been suffering from Parkinson’s Disease (PD) for a long time. He found relief from using cannabis. He says that it counteracts the effects of chronic pain and other diseases.

Bill Gates – The CO-founder of Microsoft, Bill Gates and one of the wealthiest men in the world is a big supporter of medical marijuana for both medical and recreational purposes. SO much so, that Microsoft joins a groundbreaking partnership with a Los-Angeles based start-up company that tracks legalized cannabis called Kind Financial. The company aims to make safe and secure cannabis related transactions.

Carla Lowe – Carla Lowe began as a humble volunteer anti-drug activist in the 1970’s. The school teacher and Mom of five, Lowe felt passionate about the scourge that many drugs were becoming. She is now an international speaker has addressed the White House and Heads of State around the world, founded the Citizens Against Legalization of Marijuana and is seen to be a real expert on illicit drug abuse.

Pope Francis – It’s safe to say that it definitely won’t surprise you to learn that Pope Francis, one of the most famous people on Earth, doesn’t support the use or legalization of medical marijuana. The Catholic Church has always taken a solid stance against the drug, and all other drugs, claiming its use to be a grave sin. Although he is believed to be much more liberal than many of his predecessors, it’s unlikely we’ll see him change his mind on medical marijuana any time soon.

So there you have it. Whether you’re still in high school or you’re a grandparent, we can’t deny that we’re all interested in and influenced by famous people to some extent. That’s why it’s so great to see so many celebrities come out in support of legalization of medical marijuana, which would allow for much more research into its potential benefits. However, it remains a highly contentious issue and there’s no shortage of healthy and lively debate. Even among famous people.