Cannabis Is Illegal but Things Are Rapidly Changing 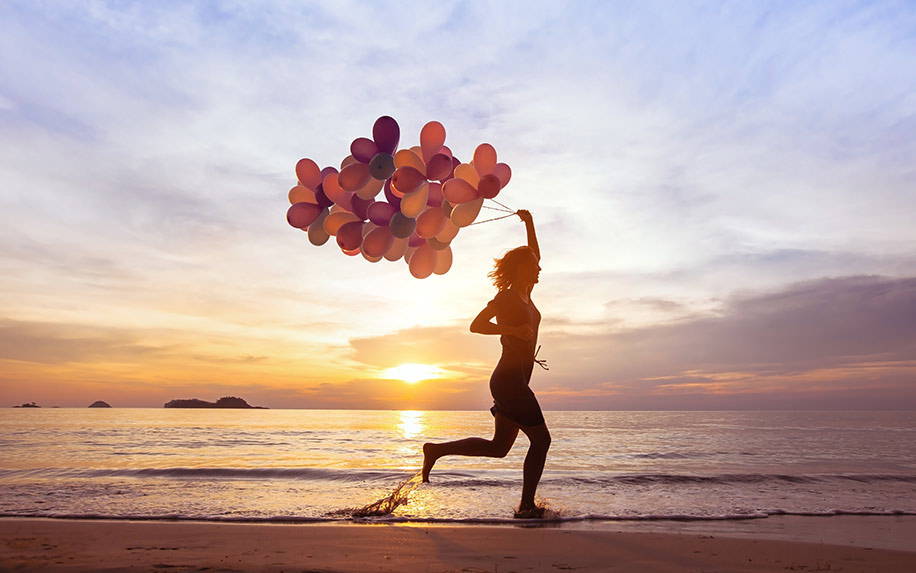 Image Credit: By Song_about_summer on shutterstock.

Kelly, the CEO of DeepCell Industries is a technology development company that focuses on cannabis and its industry. He is an entrepreneur who loves technology and science.

In Kelly’s talk, he discusses the history of cannabis. He goes as far back as 5’000 years in ancient China and Egypt, and India, all of which was used as medicine. In ancient Rome, it was used as medicine. In the 1700’s, Europeans brought cannabis from Europe to James Town. Georgge Washington and Thomas Jefferson started to grow hemp in the 1770’s and by 1850 it was recognized as medicine in the United States. But by the 1930’s it was demonized. There was a racist sentiment that swept from the 1910s to the 18’s. Marihuana/marijuana emerged as a term to racialize the plant and demonize Mexican immigrants fleeing the Mexican civil war.

Today in America 2 million people are addicted to Opioids, over 650,000 pills are prescribed daily and there are more overdoses from them yearly than heroin, crack or amphetamines combined. More people die from opioids every year than from any drug at any time in history.

Yet these are legal and Cannabis, a drug from which it is impossible to overdose from is illegal. In this video, Kelly Ogilvie tells us how Cannabis and its compounds help his sister treat her epilepsy.

How it helps a young boy with his cerebral palsy or a grandmother with her arthritis. Legal Medical Cannabis dispensaries reduce the rate of opioid addiction by up to 85%. This is why public support for the legalization of Cannabis has risen from 12 to 60 percent since 1969. People want legal medical cannabis because it helps people because it saves lives!

As a treatment for a host of different illnesses, CBD has proven to be not only one of the best but also has no side effects. So let’s help people suffering from opioid addiction and legalize cannabis today!