Will Over-regulation of Cannabis Help Sustain The Black Market? 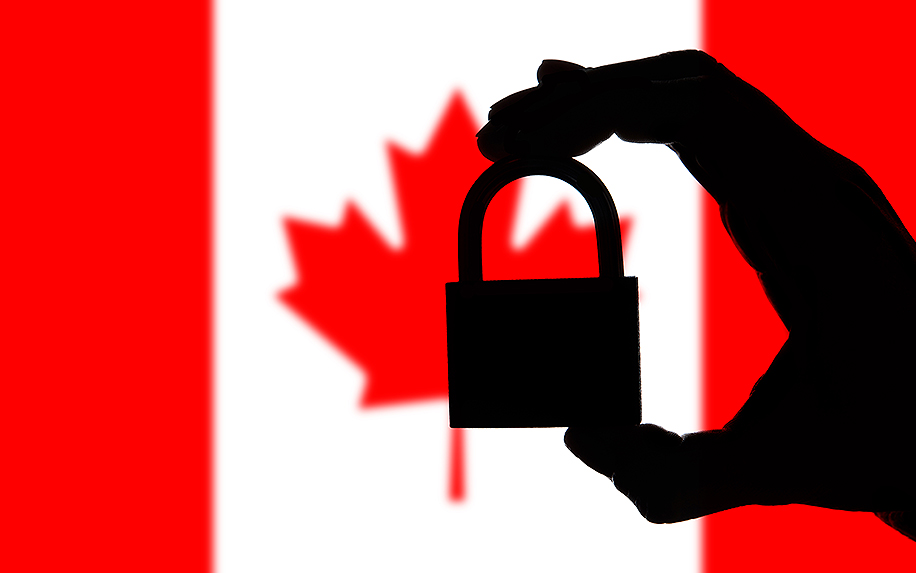 The Prime Minister of Canada, Justin Trudeau strongly supports the cannabis movement. It helped that the prime minister wanted the bill to pass. He stated: “We have been working with our partners across the country to make this happen and we are going to be moving forward this summer on the legalization of cannabis.”

Canada is now the current leader in cannabis legalization. As a result, the cannabis business in Canada is expected to grow massively over the coming years. This also means, of course, the Canadian Government will benefit from significant increases in revenue. Legal cannabis is expected to be a $6 billion dollar business. It is estimated that $4.3 billion will come from recreational cannabis sales and $1.7 billion from medical cannabis sales according to a Deloitte report.

The government of the United Kingdom are also considering economic growth in the cannabis world. They believe that cannabis can fund the National Health System and earn the UK £3.5 billion a year.

Jamaica is not too far behind Canada. Shaw, who is the the Prime Minister of Jamaica, is focusing on research and development of the cannabis industry. The prime minister is motivated by the potential economic growth. Shaw is working with the agricultural industry. He believes they are key in authorizing and achieving a high level of economic growth in the cannabis industry. Shaw has introduced a “youth-in-agriculture programme” to speed up this process which, in turn, will educate the younger generation.

Due to cannabis being illegal in most of the world, cannabis is uncontrolled. There are no regulations set in place for quality control and manufacturing. You can easily purchase CBD oil online, (which is a massive market) but private companies selling the product are not taking quality control into consideration and therefore consumers are purchasing products that are not 100% accurate.

Lack of quality control is even found in the legal market. A study was conducted on labelling accuracy and CBD oil. Their findings where shocking. The study showed, “26% of products contained less CBD than labeled, 42.85% of products were under labeled and 30.95% were accurately labeled.

Canada are setting state and federal regulations to control quality and dosage. They will introduce branding and packaging regulations and will use tobacco branding as their example. It will have plain packaging with warning messages, just as you may find on a packet of cigarettes.

The cannabis movement is growing internationally and rapidly. Canada is a great role model for other countries. Many are starting to see the benefits of cannabis legalization, medically and economically. The future for the cannabis plant as a medical drug is looking promising, especially since the FDA approved the first cannabis based drug. The vast amount of studies being carried out on the plant show it has medicinal properties. However, many countries may not take the “recreational” route until more studies have been conducted.