The Legal Side of Selling Guns vs THC 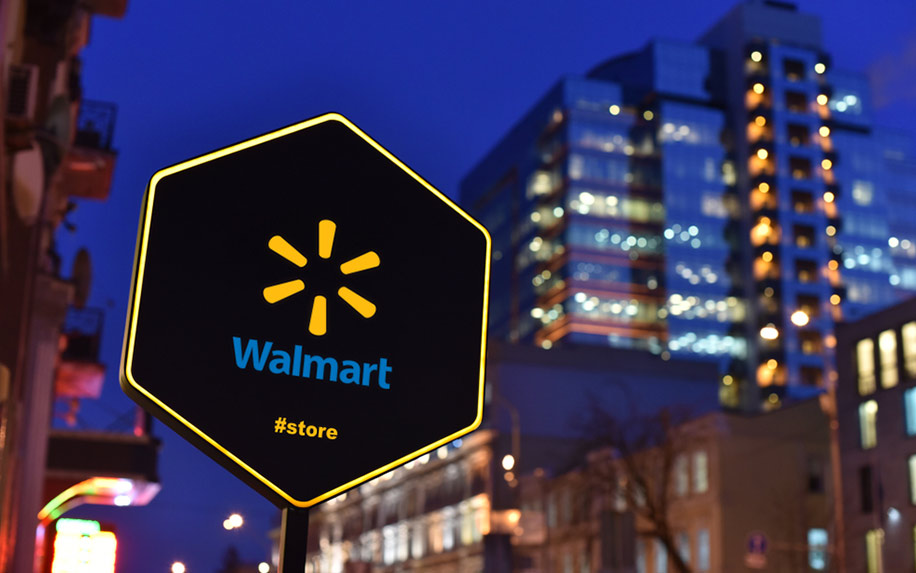 Image Credit: alexfan32. From 2018, Walmart has set the age restriction to 21 years old to legally purchase a gun

Big chain retailers have relationships with firearm sales, although for example, with Walmart, they have been capricious in regards to gun policies. Politics and economy has changed drastically over the last 25 years and restrictions on the purchase of guns has been requested by the general public. On the other hand, the laws behind medical and recreational purposes on cannabis seem to be conflicting and have caused a bit of confusion around retailers and consumers alike. It is the primary reason why THC is not in stock.

Legality of Guns VS THC

A well regulated Militia, being necessary to the security of a free state, the right of the people to keep and bear arms, shall not be infringed

This authorizes American citizens to have weapons unless:

On the other hand, marijuana has been legalized on a state-by-state basis but it remains illegal under federal law of the United States. A majority of states still have criminalized recreational use of marijuana.

Currently cannabis has been legalized for medicinal uses in half of the states across america. Seventeen other states have permitted cannabidiol in high doses and THC for medicinal purposes only. We must understand that federal laws pertain to clinical trials. This means that the illegality of cannabis makes organizing and running studies challenging.

The laws that stand have complications backed behind them due to unknown legalities and confusion behind CBD and its status. All in all, cannabis and isolated CBD are in an extremely grey area. As a result, it is vital that you read your state’s or country’s laws and regulations regarding cannabis.

Policies for Studying Cannabis
Cannabis can only legally be dispensed and owned if authorized as a research program by the federation. Since it is still a Schedule I drug, those that want to investigate research into the plant must apply for a study registration. In certain states, a Schedule I grant is required.

Of course, regulations and requirements surrounding the legalities to initiate research can be tricky. Within the research registration, protocols and substances are specific. It is necessary for distributors, importers and manufacturers to register for a Schedule I certificate for substances.

Excluding research programs, Schedule I substances cannot be distributed to the general public. This explains why doctors within the United States can only recommend their patients about the benefits medical cannabis could have for them. A doctor cannot actually prescribe marijuana.

Each state law can be significantly different and the authorization could differ between patients and caregivers. Said patients must have a recommendation from a doctor or other medical professional.

There are no dead-set definitions of high CBD, medical marijuana or low THC produce and the media usually report on these terms very loosely. Most of the cannabinoids in medical marijuana comprise of THC and CBD.

Some areas decriminalize possession by prescribed patients of their caregivers. Some others give full authorization from cultivation to sales, medical to recreational use. In all cases, doctors will monitor the distribution to patients in regards to medical marijuana. Therefore, a patient will not be qualified until a doctor gives permission or a recommendation.

Guns Are More Accessible to Buy Than THC

Hundreds of stores sell guns, even big chain stores. Gun shops and other retailers are required to have a permitting notice known as a Federal Firearms License. These licenses exist to administer federally mandated regulations. Retailing without a permit could result in a fine, jail time, or both. Though there are certain cases when the ATF says you don’t need a license to sell, as when individuals are liquidating a personal collection or selling off the occasional gun to pay for a newer model. Gun shows are also a commonly discussed loophole.

In February 2018, Walmart announced that they would not sell any gun related product (i.e ammunition, magazine clips etc) to anyone under 21 years of age. They also said that they would no longer sell items relating to assault-style rifles, including toys and airsoft, BB guns, or paintball guns.

Large scale stores usually conducts a background checks on customers who wish to purchase a gun. Their customers have to fill out a form to purchase:

The form requires information such as:

Meanwhile, although cannabis remains federally illegal in the United States, many states have legalized marijuana for legitimate medical purposes and several states have approved cannabis both medically and for adult recreational use.

Walmart is undeniably the most significant gun retailer in the world. However, there are still circumstances that explain why they keep guns in stock but not THC. Legalities between the two are one of the main factors. Under the Federal Law of the United States, possessions of firearms are protected by the law. Meanwhile, THC remains illegal under the federal regulations of the United States.

This is true even though marijuana has been legalized in some states on a state-by-state basis whether it’s for medical or recreational use. Comprehending as to how the federal laws pertain to clinical testing and studies can be difficult, but when you investigate research funding, you will see the clear correlation. Some state funding has been allocated to studying cannabis in states with legalized medical marijuana.