Why It Took California More Than Two Decades to Legalize Cannabis 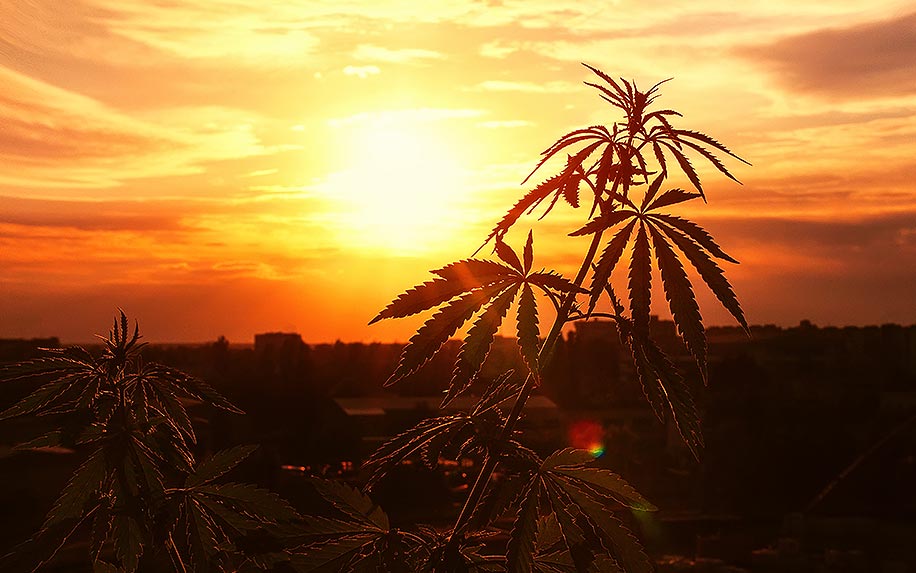 In 1972, a strange question appeared on California’s statewide ballot under the heading Proposition 19. Voters had never seen anything like it, for it was the first of its kind anywhere in the nation. The question asked if the State of California should remove all penalties for growing, possessing, processing, selling, or using cannabis for people over 18 years of age. Coming only two years after the Nixon Administration passed the Controlled Substances Act, which imposed strict federal anti-drug controls, it was a bold and surprising move.

Perhaps it was too bold and surprising, because voters soundly rejected it, with over 66 percent of people responding “no.” Although the Reagan-era War on Drugs was still years away, the social upheaval of the hippie era had sparked a culture war of its own. “Respectable society” had been fed a steady diet of myths about the plant, making them intensely skeptical of marijuana and other mind-altering drugs, believing them to cause side effects that made users violent or insane.

But the proponents of cannabis legalization did not give up their fight. A few years after the failure of Proposition 19, they succeeded in pushing through decriminalization under the Moscone Act of 1975. The law stipulated that possession of small amounts of cannabis (less than an ounce) would be a misdemeanor subject to a $100 fine, which was a much lighter charge than elsewhere in the nation — but activists insisted their work was not yet done.

How California Became the First State to Legalize Cannabis

In the late 1980s and early 1990s, America was wracked by the AIDS crisis, with LGBTQ communities hit the hardest. There was no cure for the fearsome new disease, but cannabis proved to be an effective way to relieve symptoms for many people — one of the few things that could reduce the nausea, pain, and lack of appetite that impacted the quality of life of people living with the condition.

As a result, LGBTQ communities became some of the strongest advocates for legalizing medical marijuana in California. Organizing in places like San Francisco, Oakland, and Santa Cruz, they proposed initiatives that won overwhelming support from local populations — but their efforts were stymied by Republican Governor Pete Wilson, who vetoed two bills that would have loosened restrictions on medical cannabis in 1994 and 1995.

The following year, however, would mark a turning point in the fight for cannabis legalization. Instead of counting on the state legislature for approval, medical cannabis activists collected 775,000 signatures to force a statewide ballot initiative called Proposition 215, also known as the Compassionate Care Act. More than two decades after the failure of Proposition 19, medical cannabis was finally legalized in California, with 56 percent of voters approving of the measure.

California had become the first state to legalize medical cannabis, but with this accomplishment came certain growing pains. As might be expected, the first legal cannabis legislation in the country was rather vague — while it authorized the use of the plant for clearly-defined conditions such as AIDS, cancer, and glaucoma, it also permitted its prescription for “any other illness for which marijuana provides relief,” which raised concerns that some might seek it out for frivolous purposes under false pretenses.

However, it was gradually becoming apparent that the public perception of cannabis was changing, and before long, the idea that recreational cannabis should be legalized as well started to go mainstream. Although recreational legalization faced stiff opposition from law enforcement agencies across the state (surprisingly, they were joined in this by many medical marijuana growers, who feared increased competition), the tide had clearly turned. Opponents were able to defeat an initiative in 2010, but by 2016, cannabis advocates had emerged triumphant: the Adult Use of Marijuana Act was passed with the support of 57 percent of voters, making it legal for adults over 21 to sell, possess, and use cannabis for recreational purposes.

California may not have been the first state to legalize recreational cannabis (Colorado and Washington share that distinction), but without the efforts of its advocates and activists, the legal landscape of cannabis across the country might look quite different than it does today.