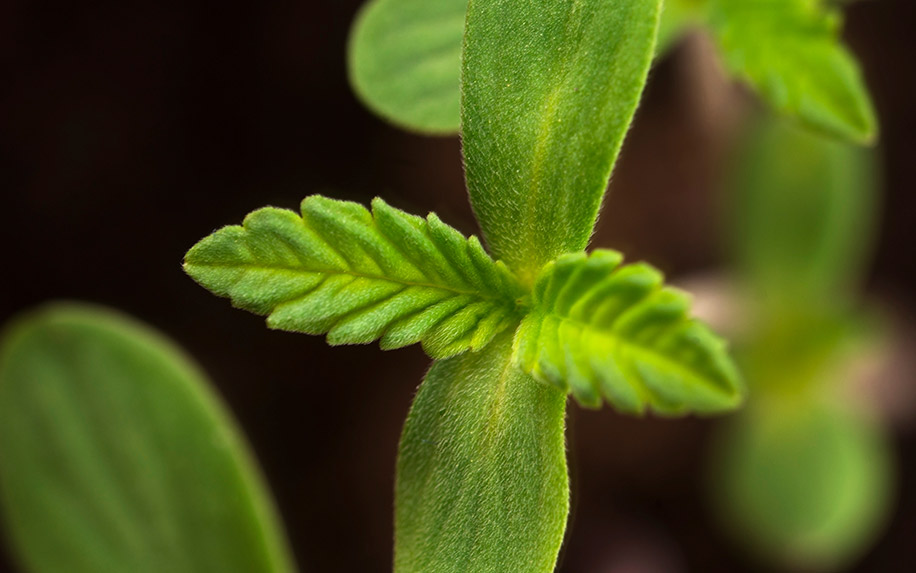 Every persons use for cannabis is different — and so are their reasons against it. Each side should be given consideration. Image Credit: By joannawnuk on shutterstock

The publication of a new book about cannabis is stirring up a fierce debate that goes back to the bad old days — does the plant pose a risk to public health and safety?

In “Tell Your Children: The Truth About Marijuana, Mental Illness, and Violence”, former New York Times reporter Alex Berenson delivers a strong message based on controversial evidence. The evidence Berenson cites are the numerous studies claiming links between cannabis use and the development of psychotic disorders — and the evidence he ignores are the numerous studies showing that these links suggest correlation rather than causation.

Berenson, who worked a pharmaceutical beat with the New York Times before going on to write the John Wells series of spy thrillers, has phrased his warning in opposition to the enthusiasm surrounding medical cannabis. But his evidence is mostly circumstantial and alarmist, and “specious” enough to have motivated the Drug Policy Alliance into releasing a copiously-researched white paper on the book’s shortcomings.

One piece of evidence cited in the book is a disproportionate rise in violent crime after the legalization of medical cannabis, a claim first made by former Attorney General Jeff Sessions. However, the latest evidence backs a significant decrease in violent crime in states which have legalized cannabis.

The dating of these statistics to a 2014 baseline calls into question whether Berenson is operating in good faith. According to Mark Kleiman, a drug expert and public-policy professor at NYU, “Nothing interesting happened with regard to pot in 2014, but there was a national uptick in homicide in 2015–2016,” as he told New York Magazine. Though Alaska and Oregon officially legalized medical cannabis in 2014, decriminalization had slowly taken place over the preceding decades — making it unlikely that any fluctuations in crime rate could be tied to the legislative moves.

The graver allegation made in the book is the one less definitively countered. Over the years, much has been said about the linkage between schizophrenia and cannabis use, with scientists in the field drawing opposing conclusions from the same data.

“I’ve been doing this research for 25 years, and it’s polarizing even among academics,” Dr. Margaret Haney, a professor of neurobiology at Columbia University Medical Center, told the New York Times. “This is what the marijuana field is like.”

The studies investigating the relationship between cannabis use and schizophrenia have also found a greater incidence of drug and alcohol abuse among people diagnosed with schizophrenia. “People who have an emerging schizophrenic disorder may be consuming marijuana, trying to self-medicate because they just don’t feel right,” Dr. Nora Volkow, the director of the National Institute for Drug Abuse at the National Institutes for Health, said in an NPR article.

In addition, studies have shown that cannabidiol (CBD) could be helpful in treating symptoms of the illness, such as social withdrawal and blunted emotional expression.

Berenson isn’t the only recent critic of the legalization trend. Though police departments have reported no negative effects from legalization in early adopter states Colorado and Washington, police in states on the cusp of legislative change are balking.

In New Jersey, which is on the path to legalizing recreational cannabis, police have brought up a question that has yet to be solved elsewhere — how do police regulate driving under the impairment of a substance for which no cheap, reliable field tests are available?

A 2018 Colorado survey found that 69 percent of cannabis users had driven under the influence of the substance in the past year. Enforcement is complicated by a lack of objective intoxication standards. In the wait for a blood draw — the current standard for measuring cannabis intoxication — 70 percent or more of the THC in a driver’s blood stream might vanish before being detected.

Police in Illinois have brought up another issue — if recreational cannabis is legalized, what will happen to their K-9 units? Dogs trained to sniff cannabis will need to be retrained, or if that proves impractical, retired. Even mass euthanization is brought up as a possibility.

However, the change of K-9 duties has gone smoothly in states that have already legalized cannabis, without a single case of canine euthanization recorded.

While cannabis legalization does come with serious issues that need to be resolved, it appears that many of the concerns capturing public attention at the moment are large unfounded.