UK Medical Marijuana Laws Are About to Change 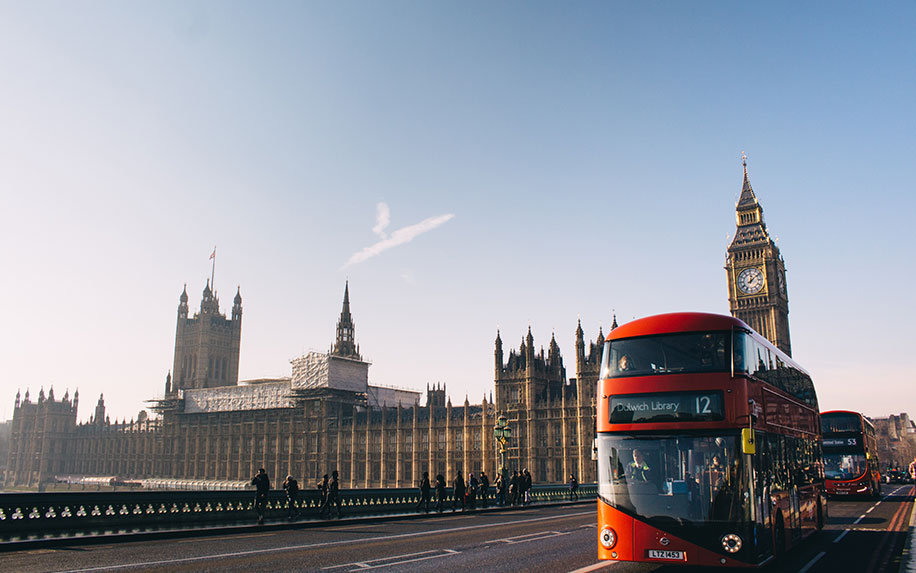 The British government has recently confirmed it will review the medical use of marijuana in the UK. Medical marijuana could be legalized.

Marijuana laws prohibiting recreational marijuana will remain the same. The laws and criminal prosecution differ if for possession or cultivation of marijuana. Possession of cannabis in the UK comes with a maximum jail term of five years in prison. If you have large amounts of marijuana, authorities can determine it is for supply and production and the maximum is 14 years.

Theresa May and fellow British politicians have been under public pressure to review drug regulations as children have been denied access to cannabis-derived products known to alleviate their life-threatening epileptic seizures.

Public attention shifted to medical marijuana patients after two recent events. One was after the family of six-year-old Alfie Dingley, with a form of epilepsy that is rare applied to use cannabis oil medication. David said a license is now being issued for the boy’s treatment.

The second was after officials at the Heathrow Airport confiscated 12-year-old Billy Caldwell’s, cannabis oil, bought in Canada, who suffered from life-threatening seizures. Under current law, if cannabis oil has more than .05 percent of THC (tetrahydrocannabinol), the psychoactive part of the plant, it is banned.

Javid intervened this past week to approve a 20-day license for Billy Caldwell to be treated with his cannabis il.

Charlotte Caldwell, Billy’s mother, believes the change in policy reflects the power and love of a mother for her sick child. The mother of Alfie Dingley, Hannah Deacon, was told during a live TV interview her son would be given the medicine.

Javid assured the possible change was

“in no way a first step to the legalization of cannabis for recreational use. cannabis is a drug which can harm people’s mental and physical health. The law is very clear. It’s for the police to decide how they take operational decisions on the ground.”

This news is critical for patients and caregivers. Criminalization is not on the table, but this step could be significant.