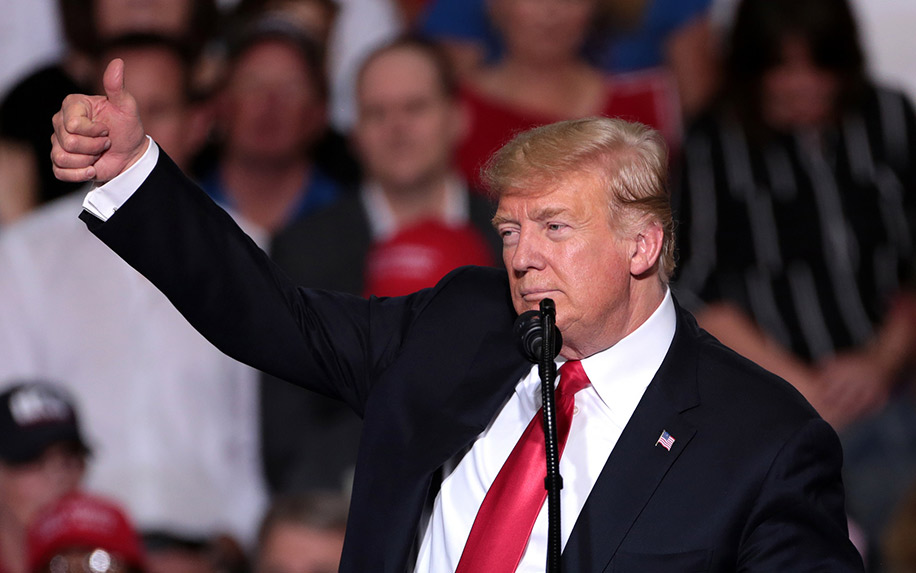 Advocates for legalized marijuana in Colorado have been worrying for some time now about whether or not they would face prosecution on a federal level in the future due to Republican candidates trying to prosecute store owners for selling marijuana-based products. However, on Friday Republican Sen. Cory Gardner stated

President Trump has assured me that he will support a federalism-based legislative solution to fix this states’ rights issue once and for all.

The senator said this after being told by Trump that he (Trump) would leave the state alone.

The Marijuana/Cannabis industry is the fastest growing industry in America at the moment but has struggled in recent months with longevity and investment due to fears that Trump would overturn policies set in place by Barack Obama. These policies legalized recreational marijuana in states that voted for it.

It has been a long and difficult process, but we may now be seeing the light at the end of the tunnel. This is one more step toward ending the irrational policy of marijuana prohibition, not only in Colorado but throughout the country.

In is estimated that the cannabis industry will make $11.7 billion this year meaning it could provide a much-needed boost to tax payments the United States greatly needs for improving infrastructure. The financial side of this industry appears to be the only hope remaining for continued legalization of cannabis and it’s recreational and potential medical treatments. This is due to continues mixed messages for and against cannabis being sent from the white house.

As an expected result many cannabis supporters are asking Congress to completely legalize cannabis in all of its forms so it is no longer considered a controlled substance. This will not only improve the much-needed research into the plant and its full potential but it will also improve the financial and logistical capabilities of current businesses. For now it seems that pot businesses can rest easy but look forward to a form of federal legislation that will allow them to stay in business.