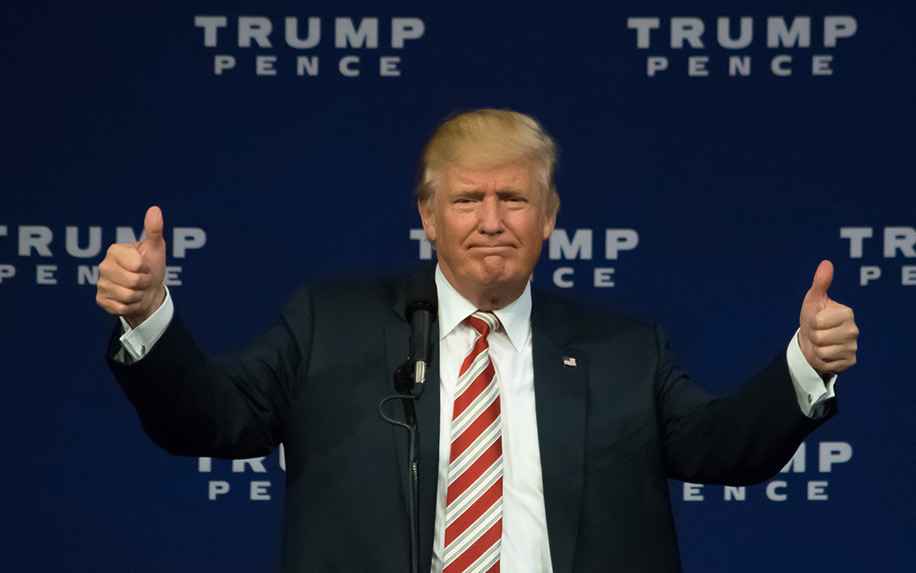 President Donald Trump’s White House has recently made a deal with pro-cannabis advocate Senator Cory Gardner of Colorado. In the deal, the President stipulated that he would resolve the conflicts between state and federal laws regarding the cultivation and sale of cannabis in the United States.

On top of this decision, several spending restrictions that prevent any federal meddling in state medical cannabis measures were renewed also. Unfortunately, there are no similar protections for states that allow cannabis for recreational use.

The conflict surrounds the Obama era Cole memo that orders the Department of Justice to focus their resources on active criminals rather than businesses in full compliance with state cannabis laws. Gardner praised The Trump administration’s decision, saying that since his campaign, the President has consistently supported the right of states to legislate for cannabis themselves.

At present, cannabis is classed as a Schedule 1 Substance under federal law, which places it under the same level of restrictions as heroin. However, a large number of states have changed their own state-laws and legalized cannabis for medical use. Some have even taken a step further and legalized recreational cannabis. The fact that state laws and federal law are in contradiction of each other creates something of a grey area. Because federal law supersedes state law, technically the production, sale, purchase, and use of medical cannabis is illegal even in states which allow for it.

NORML’s Executive Director, Erik Altieri, a pro-cannabis lobbying organization, made a statement about the administration’s decision. In his statement, he applauded the commitment from the President. Whether or not President Trump will honor this commitment is something which still causes concern for many pro-cannabis activists. However, it is hoped that the move could signal the end of all cannabis prohibition across the United States very soon.