The WHO Just Recommended Relaxing Global Laws on Cannabis 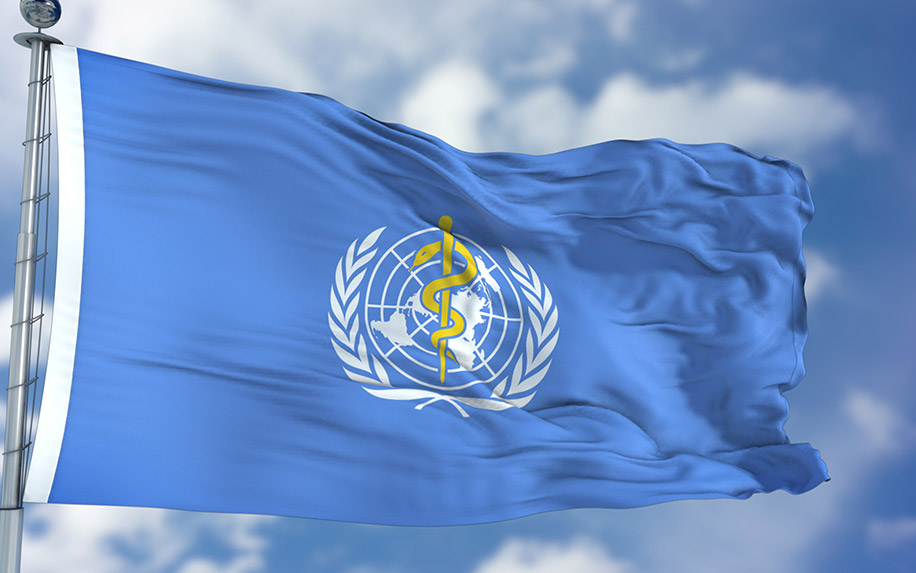 WHO (World Health Organisation) set to remove cannabis from schedule IV of convention on narcotic drugs. Image Credit: By memodji on shutterstock

International restrictions on cannabis and its resin should be significantly loosened, according to a recent report from the World Health Organization.

Specifically, the WHO recommended that cannabis and its resin should be removed from Schedule IV of the 1961 Single Convention on Narcotic Drugs, the main international treaty that controls the production and distribution of drugs. Signed by 186 countries, the treaty has been a major influence on drug policies around the world for more than half a century.

The WHO’s recommendation was delivered to the United Nations as part of its “Report of the 41st Expert Committee on Drug Dependence: Cannabis and cannabis-related substances.”

Cannabis and its resin are currently listed on Schedule I and Schedule IV of the treaty — along with drugs like fentanyl, heroin, and other opioids. The WHO said that its recommendation to remove cannabis’ classification as a Schedule IV substance was because its investigations “did not indicate that cannabis plant and cannabis resin were particularly liable to produce ill-effects similar to the effects of the other substances in Schedule IV.” The report also touted the therapeutic potential of cannabis for conditions like pain, epilepsy, and multiple sclerosis.

The WHO also considered downgrading cannabis from a Schedule I substance to a Schedule II substance (which consists primarily of medium-strength pain medications and cough suppressants) but did not find sufficient reason to do so.

News of the WHO’s report was greeted with great interest in the business community, with Bloomberg reporting that it could “potentially [encourage] fence-sitting politicians to speed up the pace of legalization,” which would open up opportunities for a wide range of cannabis-curious companies, such as pharmaceutical firms that wish to exploit the global medical cannabis market.

Although many countries around the world have adopted more permissive policies for medical and recreational cannabis use in recent years, companies still face significant hurdles in advertising their products to mass audiences. In countries like Canada, tight restrictions on marketing cannabis-related products have made it difficult for smaller enterprises to differentiate themselves from their larger competitors.

Despite the WHO’s suggestion of more lenient scheduling for cannabis and its resin, the report stopped short of endorsing full legalization of the plant and its derivatives. The report cited the potential of cannabis to cause adverse effects, such as “dizziness and impairment of motor control and cognitive function.” These effects were attributed to the presence of delta-9-tetrahydrocannabinol, or THC, in cannabis and cannabis-derived products.

The WHO also addressed the growing popularity of cannabidiol, commonly known as CBD. Their investigations found no potential for significant side effects from CBD use, which signified that it has “no potential for abuse and no potential to produce dependence.” The report recommended that CBD with less than 0.2 percent of THC should not be subject to any type of international control.

Now that the WHO’s recommendations have been made, they will face a vote by the 53 member nations of the U.N. later this year. If the proposals are approved, it would be perhaps the most significant victory for proponents of cannabis legalization in recent memory.