The Midwest Wants Legal Cannabis, and Things Are Moving Quickly 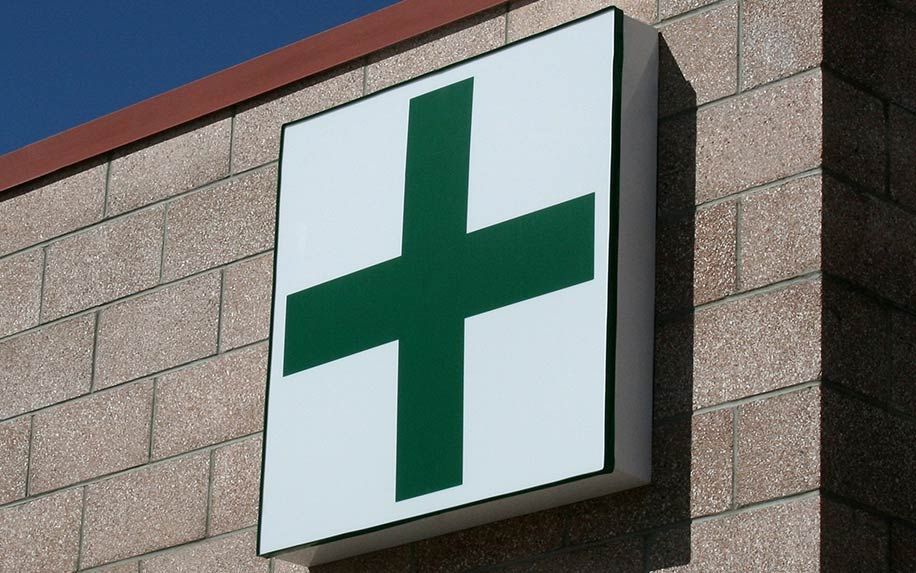 Legal cannabis is now heading to the Midwest with Michigan being the first. Image Credit: By Sherry Saye on shutterstock

For several Midwestern swing states, last year’s midterm elections signified a major change in attitudes toward legal cannabis — one that could have far-reaching consequences across the nation.

In some states, like Wisconsin and Ohio, the pro-cannabis mood was expressed on a local level, while for others, like Illinois, Minnesota, Michigan (and again Wisconsin), support came from a new cannabis-friendly governor.

Some of these states already have medical cannabis systems in place, and recreational legalization looks to be following quickly. In fact, it’s already begun: in Michigan, legal recreational cannabis has been a reality since December 2018.

As Jolene Forman, a staff attorney for the Drug Policy Alliance, told an industry outlet, “The Midwest [is the heartland of America] — if legalization starts to take root there, it’s only a matter of time that federal law changes and that the rest of the country follows.”

The state legislature has until December 2019 to issue regulations for recreational dispensaries. If its medical cannabis rollout is any precedent, licensing could take as long as two years.

But new Governor Gretchen Whitmer, who took office in January 2019 and was a frequent attendee of legalization rallies before election, has given cannabis proponents reason for optimism. Already she has spurred her state’s Medical Marijuana Licensing Board to adapt their charter, putting measures in place to deal with product shortages caused by the state’s slow licensing rate.

In Illinois, new Governor J.B. Pritzker has fast-tracked legalization after having made it a pillar of his winning campaign. So far, one bill has been submitted to the state legislature, the “Cannabis Legalization Equity Act.”

The bill is a progressive one, with a possession maximum dwarfing Michigan’s measure, and a requirement that at least 51 percent of the licenses for cultivating facilities and retail cannabis stores be issued “in communities disproportionately harmed by the war on drugs.”

However, the measure is unlikely to pass, according to the Chicago Tribune — lawmakers are expected to act on a more restrictive bill that’s been in the making for the past year.

New Minnesota Governor Tim Walz has referred to cannabis prohibition as a “failed policy,” and is presiding over a legislature where a piece of bipartisan legislation was introduced at the end of January which would legalize, tax and regulate recreational cannabis in the state.

In Wisconsin, incoming governor Tony Evers is helming a shift on legalization — a big change from the approach under former governor Scott Walker, who once opposed non-psychoactive industrial hemp as a “gateway” to cannabis legalization. Evers’ state budget will include a “first step” toward installing a medical cannabis system in the state, and he has said that he supports full legalization and will likely put the question on a statewide referendum in the future.

According to non-binding advisory questions posed in two Wisconsin cities and 16 counties — which are home to half of the state’s population — more than 81 percent support the medical use of cannabis, and nearly 70 percent support recreational legalization. While these referenda are purely advisory, they signal that Governor Evers’ pro-legalization direction has a wide base of support.

In Ohio, five more cities passed decriminalization initiatives, adding their names to 6 cities that had already passed similar initiatives. Citywide decriminalization doesn’t affect state law — which still treats possession of up to 100 grams as a misdemeanor — but instead removes the fines associated with the infraction.

The state, which saw an attempt at full legalization fail in 2015, has only recently instated a medical cannabis program, with the first four dispensaries opening in mid-January.

As popular support for full cannabis legalization gains steam across the Midwest, many more dispensaries — in many more states — may be soon to follow.