The FDA’s Next Moves on CBD 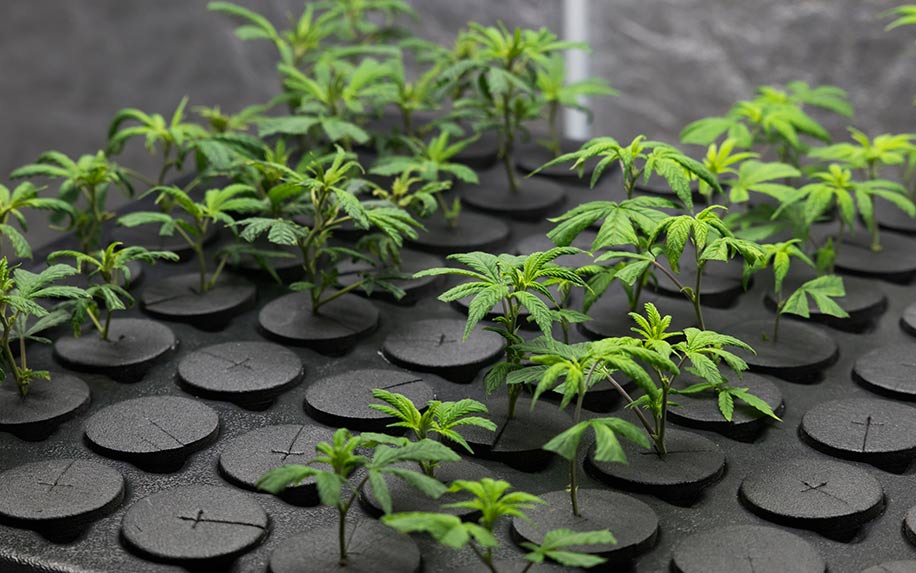 The FDA is investigating many elements of CBD — including safety.Image Credit: By Ky Camacho on shutterstock.

Ever since the 2018 Farm Bill legalized hemp-derived CBD, there’s been one big thorn in the side of those interested in using it (or profiting off it) — the Food and Drug Administration’s (FDA) lack of regulation. After a long period of inaction, earlier this year the FDA made its first moves toward finally regulating the substance. Now, having finished taking public comments, the agency at last has the information it needs to make its long-awaited decision. When that decision will come, though, is still a matter of speculation.

On May 31, a public hearing was conducted by the FDA working group tasked with creating “more efficient and appropriate pathways than might be available under current law.” More than 120 hemp growers, start-up businesses, academic researchers, and consumer advocates presented the agency with research and arguments on how CBD should be regulated — with some arguing for looser regulation while others lobbied for stricter measures.

After the hearing, comments from the public continued to pour into the FDA’s online docket, which closed on July 16 after receiving nearly 5,000 submissions.

The FDA has been vocal about a number of its concerns regarding CBD. One of the biggest issues for the agency is preserving the research incentives that led to a company like GW Pharmaceuticals designing an effective CBD-based course of treatment for childhood epileptic disorders that include Dravet syndrome, for which there had previously been no FDA-approved treatment.

Another issue that the FDA is also investigating is safety, particularly concerning the themes of healthy dosage; long-term exposure; use in special populations such as the elderly, pregnant women, and children; and drug interactions.

As reported in Bloomberg’s Big Law Business blog, many of the comments submitted to the docket (or raised at the hearing itself) echoed the FDA’s concerns, with most coming to the same conclusion that more research into CBD’s health benefits and safety is needed. But one strong theme emerged throughout stakeholders’ testimony — that the FDA is lagging behind the marketplace, and that the agency’s regulatory inaction is compounding the problems posed by other urgent issues such as inaccurate labelling and the contamination of CBD products.

What’s Next for CBD at the FDA?

In the meantime, the agency deployed its most pointed warning letter yet, targeting the CBD claims of medical cannabis giant Curaleaf. The FDA blasted Curaleaf for “illegally selling unapproved products containing CBD online with unsubstantiated claims that the products treat cancer, Alzheimer’s disease, opioid withdrawal, pain and pet anxiety, among other conditions or diseases,” and gave the company 15 days to correct these claims.

The fallout didn’t take that long. CVS, which had become the first U.S. drugstore mega-chain to announce that it would stock CBD products in its stores with Curaleaf, immediately dissolved the partnership that would have seen the brand’s products stocked at 800 stores in eight states. It’s unclear whether CVS will look elsewhere for a new CBD supplier — though this seems likely, especially with other major national retailers Walgreens and Rite Aid following CVS’s lead in announcing their own plans to stock CBD products.

Former FDA commissioner Scott Gottlieb, who is largely responsible for the agency’s current course of action on CBD (as well as its many months of indecision), recently published an op-ed in the Washington Post addressing the many concerns swirling around CBD regulation and suggesting a potential way to resolve them in a timely fashion.

Gottlieb’s recommendation is a simple one, and it could yield much faster results than the FDA’s typical approval process — have producers of CBD-infused foods and beverages file individual petitions for their products, “meeting good manufacturing requirements, demonstrating traceability, adhering to safe levels for the purity and potency of the CBD being added and demonstrating that CBD is being added to food products only in very low concentrations that are unlikely to pose health risks.” According to Gottlieb, the petition process around an ingredient typically takes around 180 days, rather than the years needed to design a broader rule.

While Gottlieb largely agreed with the comments put forth in the FDA hearing, he also sought to put the burden of proof back onto the industry. As he wrote, “Obligating the industry to do the front end of this scientific work — and sweeping the market of those who won’t — could advance a safe path and help establish the stable market for hemp-derived CBD envisioned by lawmakers.”