The Cost of Making CBD Illegal 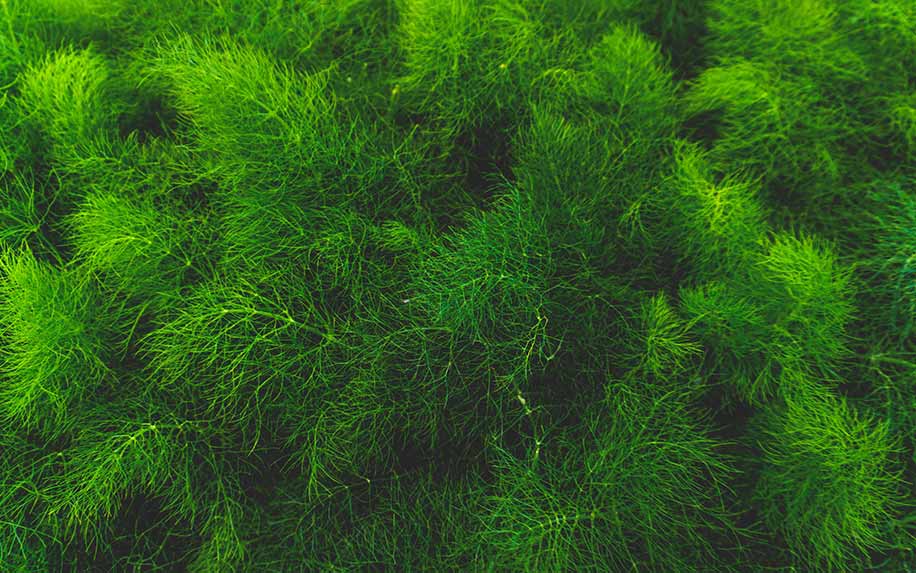 CBD oil and other CBD products can be a great help for cold sores. CBD and other cannabis products have many amazing medicinal properties.Yet, the legality of CBD is very complicated and seems to be ever-changing. So much so, that by the time this article is published, there may be different legislation in place. CBD, or cannabidiol, is a compound derived from both marijuana and industrial hemp-both of which are considered the Cannabis sativa L plant. Chemically CBD looks differently to psychoactive THC, or tetrahydrocannabinol-9. CBD is not psychoactive because it does not bind to the brain’s receptors the way that THC does. But, it is guilty by association, even though it has been implicated as a panacea for a myriad of ailments such as:

There are of course, loopholes in the various laws surrounding the legality of CBD. The mental acrobats that manufacturers, growers, retailers and consumers of CBD have to perform are astounding. For instance, when the federal Farm Bill Act of 2014 was enacted, every state of the union could technically have CBD products shipped to their homes from countries or states where CBD was legally manufactured and sold. That has changed. The United States Drug Enforcement Agency has more recently placed CBD under tighter scrutiny. In fact, it has recently been listed as a Schedule 1 drug. If you have CBD products shipped to you, or bring them across state lines, you might be breaking the law–unless you live in one of the 18 states that have “CBD Only” laws or you live in the other 29 states that manufacture and sell medicinal marijuana. Even then, depending on which state you live in, CBD may only be derived from industrial hemp and not from the marijuana strain of the plant.

If all of this seems unnecessary for such an innocuous compound, it might be that bureaucratic suspicions regarding the Cannabis sativa L plant has deeper roots. At the risk of sounding anarchical, there are some wider implications that should be unearthed. The psychoactive compound THC is indeed a compound that should be used with prudence, and for the purposes of this article, only for its medicinal and therapeutic benefits. THC can impair certain cognitive functions. For this reason, federal and some private sector employees are given regular drug tests to ensure that they are not using marijuana while on-the-clock. But the disdain for marijuana, its constituents such as CBD (there are approximately 85 phytocannabinoids), and its culture seem to be the bigger issue at play.

Take for example, the story of Harry Anslinger–possibly one of the most influential men that nobody’s ever heard of. Harry Anslinger was a prohibitionist, a religious zealot, and a man who used coded rhetoric to couch his known racist ideologies. Touted as ‘America’s first drug czar,’ Anslinger was the Commissioner for the Federal Bureau of Narcotics from 1930-1962. Once prohibition was officially renounced, Anslinger needed new fuel for his righteous indignation and turned his attention and loathing to marijuana–and the subculture of jazz. He demonized smoking cannabis as hedonists, and claimed that whilst being on marijuana, jazz musicians were creating music that sounded like, “jungles in the dead of night.”

He used this rhetoric to divide culture along lines of race, and delighted at the thought of seeing famous jazz musicians such as Louis Armstrong. Those agents responsible for doing his bidding were told

Please prepare all cases in your jurisdiction involving musicians in violation of the marijuana laws. We will have a great National round-up arrest of all such persons on a single day. I will let you know what day

And in all cases, agents were instructed to “shoot first” during raids.

Eventually Anslinger decided to make the infamous cabaret performer Billie Holliday an example of the whole jazz and “reefer” culture and was determined to ruin her career. Against the wishes of Anslinger’s agency, during cabaret performances Billie Holliday continued to sing the controversial “Strange Fruit.” This song with flowing, sorrowful lyrics lament the lynching that continued to pervade the south. Billie Holliday had a heroin addiction, was eventually arrested as a result of Anslinger’s investigations, and even though she begged the judge to send her to a hospital to “get clean,” she instead went to prison for a year. Before “Lady Day” died she explained that her drug addiction was an illness, and wished she had been treated more compassionately. Instead she was driven out of business and back into the arms of her addiction. Lady Day was Anslinger’s poster child for everything that he despised. And she paid a heavy price. Anslinger was more than a federal agent, he was an agent of divisive rhetoric and fearmongering among the general public.

It seems that this same misplaced and deeply embedded anxiety continues to inform federal legislation against medical marijuana. Further, it continues to inform the legality of CBD–which is wholly unnecessary. Ironically, CBD has been implicated in easing the discomfort, pain and anxiety associated with detoxing from opiate addiction. Should the DEA have this sort of jurisdiction over not only marijuana, but industrial hemp and CBD? Good question. What kind of conversations need to occur to change these legislative outcomes?

There are six states that do not currently allow any CBD from any part of either the industrial hemp or marijuana plants to be consumed or purchased. Those states are Idaho, South Dakota, Nebraska, Kansas, Indiana, and West Virginia. Technically, although it seems to be a low priority, possession of CBD products in these states could end in an arrest. There are eighteen states that have CBD only laws. But the manufacturing, processing, distribution, and dispensing of CBD in some of those states are often misleading and confusing, and technically still illegal. It seems that for now, if there are any real legal consequences, it is often the dispensaries or sellers of CBD products that seem to be getting the most hassle from authorities.

Are some of these more conservative states cozying up to Big Pharma or Big Tobacco and are those lobbyists preventing fair legislation that would legalize CBD in these parts of the country? If we have learned anything from this country’s sometimes checkered past–where cultures and values collide–we see there is often “wickedness in high places”. The answer might be a resounding yes.