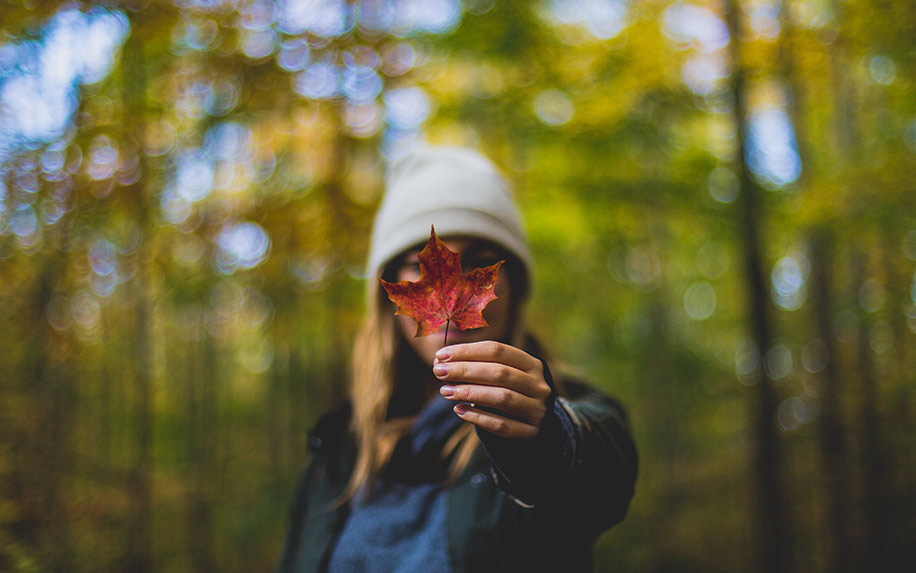 Many countries are looking into legalizing cannabis for medical purposes or both medical and recreational purposes, but Canada is miles ahead on the cannabis legalization race. Justin Trudeau’s liberal government managed to pass their cannabis legalization bill by a narrow margin. The Senate voted 44 against 29 to pass the bill. The votes were largely split across ideological lines, with the vast majority of liberal politicians voting for and the majority of conservative senators voting against. Another note to add is that nearly all independent senators voted in favor of the bill.

What Would Happened if the Bill Didn’t Pass?

A defeat would have killed this bill, forcing the government to start over again with a new bill that would have to be cleared again. This is down to an established rule that is recorded in the Senate rulebook that is named “The Same Question Rule”. This is a very important piece of legislation, and it says, “that a house should not consider the same matter a second time in the same session if it has already made a decision on it”. So any new cannabis legalization push would have to be different enough to avoid breaking this rule and having a chance of getting into law.

There was a justified worry surrounding the prospect of a loss. Two Senate committees were out of town during this week, which meant that some independent and liberal politicians wouldn’t be recent for the vote and unable to contribute. In an admirable move, some senators flew in late Wednesday night and in the early hours of Thursday in order to vote on the law and prevent its defeat. The defeat would have been highly embarrassing for the liberal government so the absent politicians had a real incentive to travel back to vote.

Conservative senators mounted a harsh critique of the cannabis legalization bill. Tory politicians argued that there is potential within the legislation to endanger youth, increase the number of people consuming cannabis, and do little to curb the black market sale of illegal cannabis Justin Trudeau has previously stated that he hopes to have full legal recreational cannabis by the summer (2018). While this deadline may be a bit over-optimistic this victory is a big step towards achieving that.

When it comes to the youth, Trudeau’s governments plan $83 million on a public education campaign that’s targetted mostly at youths to teach them and warn them about the dangers of cannabis. At 12:11 AM – June 20th, 2018, Justin Trudeau took to Twitter. The following statement her wrote earned 13’000+ retweets and over 50’000 likes

It’s been too easy for our kids to get marijuana – and for criminals to reap the profits. Today, we change that. Our plan to legalize & regulate marijuana just passed the Senate. #PromiseKept

Canada is surely on its way, and many countries are following suit and soon we will all be comparing cannabis laws from country to country. The predictions on cannabis for the end of 2018 and even in 2019 are high but are also very likely with the possibility passing the farm bill in the United States before the end of 2018. Only time will tell.